Ondo Election: My Victory A Statement Of The People's Assessment Of My Performance - Akeredolu 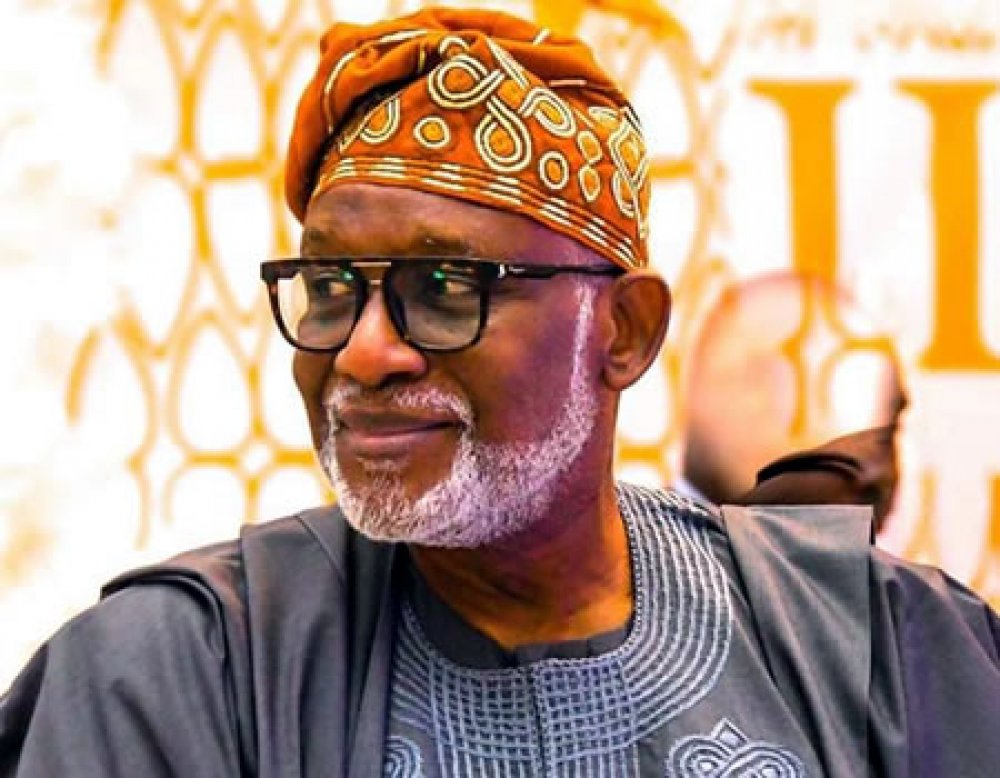 Governor Rotimi Akeredolu has said that his victory at the just concluded governorship election in Ondo state is a statement of the people's assessment of his previous administration.

Akeredolu who thanked the good people of Ondo state for his victory promised to bridge the huge infrastructure deficit he inherited from the previous administration.

"I thank all those whose resolve for growth in the state remains a steady source of inspiration.

"The renewal of our mandate in this election is a testimony to the degree of acceptance by you the good people of Ondo State.

"It affirms that the confidence of the good people of Ondo state in our administration remains unshaken.

"It is a statement of your assessment of our performance in the last three and a half years," he said.

He specially congratulated his main opponent and candidate of the People's Democratic Party (PDP) Eyitayo Jegede for participating in what he called a "historic election".

Akeredolu who stated that he does not believe other contestants at the governorship election were his opponents invited them to join him in making Ondo state great.

He further thanked the leadership of the All Progressives Congress (APC) for the role it played in his victory at the election.