ESN: 'We Had No Choice But To Defend Our Ancestral Land' - IPOB 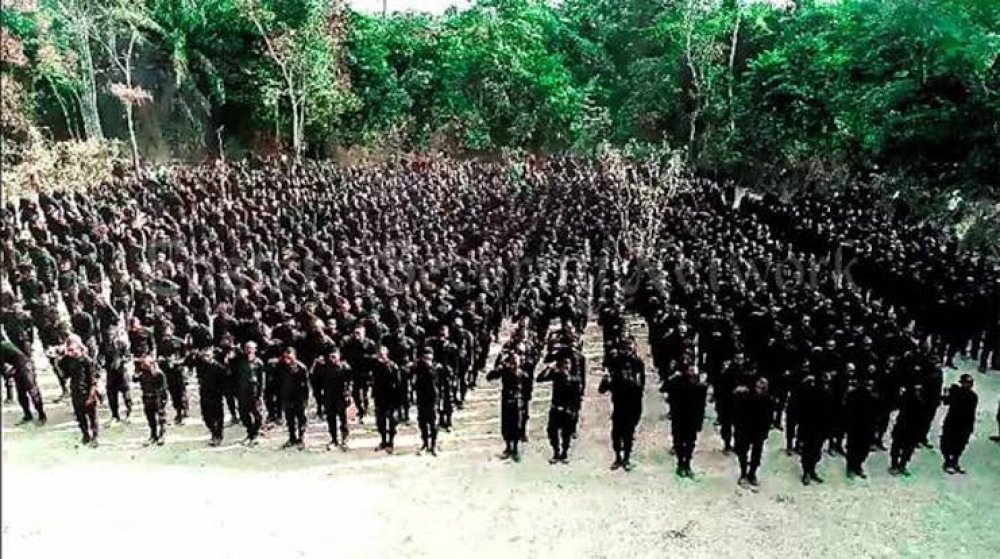 The outlawed Indigenous People of Biafra (IPOB) says it has "no choice", hence, its decision to take up arms and defend its land against external aggressors.

The group vowed not to cede any part of the South East to invaders.

“We have no choice but to defend our ancestral land.

"We have complained enough, written petitions, but the world turned deaf ears.

"The media refused to give us audience.

"In the end Biafra will come,” Powerful said.

The IPOB activist alleged that scores of innocent persons had already fallen casualty since last week when the military launched airstrikes on Orlu forests in search of members of the ESN, stressing that the only sin committed by the members of the group was to guard the region against killer herdsmen.

The military activity followed a clash not long ago between Nigerian soldiers and members of ESN, which reportedly left several casualties on both sides.

Meanwhile, Abba Kyari, a Deputy Commissioner of Police and leader of the Inspector-General of Police's Intelligence Response Team, who has been regarded as Nigeria’s ‘super cop’ led the combined military operation which led to the 'capture' of the Eastern Security Network (ESN) camp in Udah village in Imo State.

Recall a combined team of military, police and Air Force personnel had raided the camps of the proscribed IPOB-affiliated ESN in the Orsu Local Government Area of Imo State.

The camp of the ESN operatives located inside the thick forest in Udah village, Orsu LGA of the state, has now been taken over by the military.

According to Punch, the combined military operation which led to the capture of the ESN camp in Udah village was led by Abba Kyari, who is from the Force Headquarters in Abuja.

The source said, “Abba Kyari has been in the state since. He is here on the order of the Inspector General of Police to flush out ESN from Imo State.

"This is the second week of his operation in the state.”