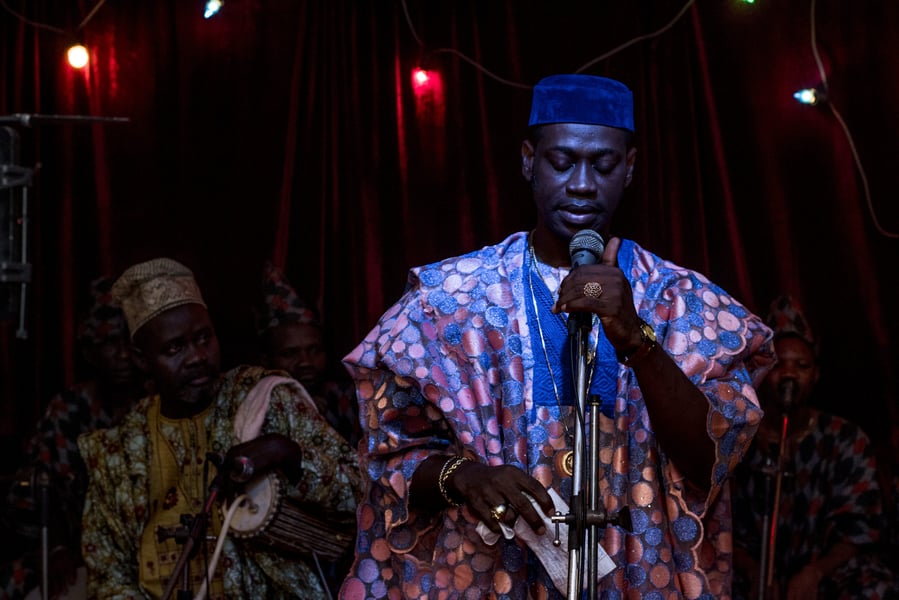 The good news was announced by the filmmaker himself on his official Instagram page on Thursday, where he also revealed that it would be arriving on Netflix soon. 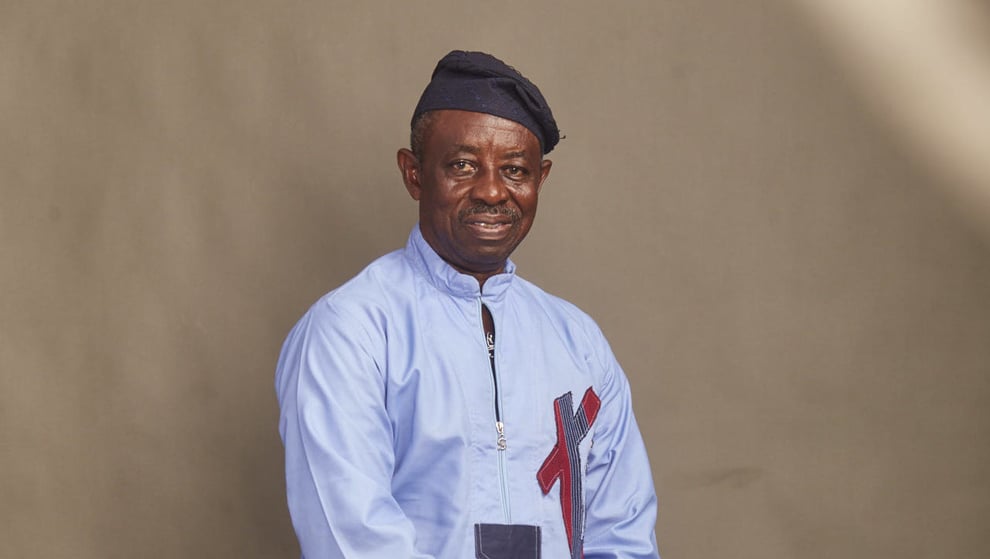 Also posting the achievement on his Instagram page, fellow director Kunle Afolayan went further by disclosing that Ayinla will arrive on the aforementioned streaming platform on May 20, 2022.

Starring Nollywood ace Adedimeji Lateef as the eponymous character, Ayinla is an account of late singer Ayinla Omowura who enthralled fans with his music and ended up a victim of his hot-headedness and rash nature.

The movie was released in cinemas on June 18, 2021, and garnered positive reviews from fans and critics.