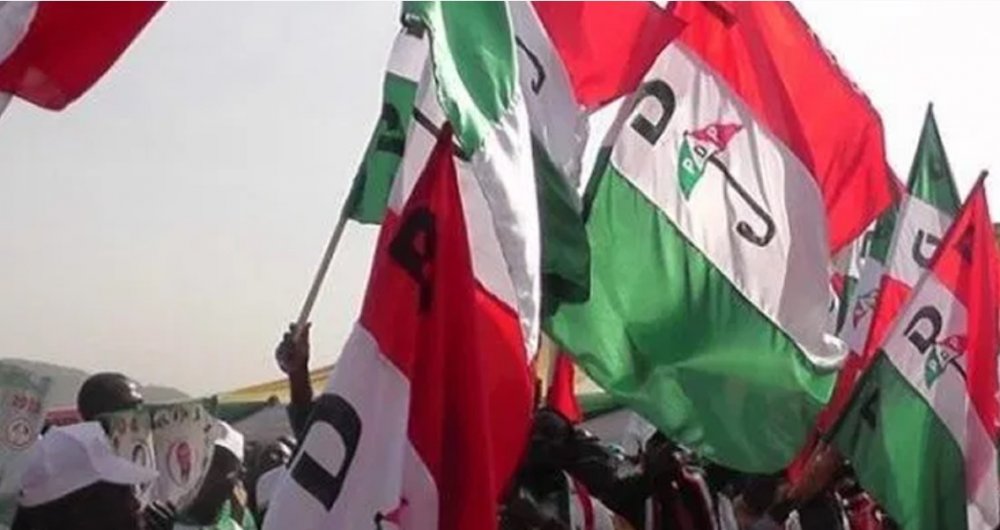 The People’s Democratic Party (PDP) has lifted suspension placed on seven of its members in the Green legislative chamber.

The party’s National Publicity Secretary, Kola Ologbondiyan disclosed this in a statement to journalists on Thursday.

The statement further read that suspension was lifted by the National Working Committee (NWC) based on recommendations of the various committees set up on issues relating to the suspension.

The party called on the lawmakers to be loyal to the party and obey its directives in line with its constitution and vision of the founding father.

“In the same vein, the party maintains that it continues to recognize the PDP Caucus of the House of Representatives as led by Hon. Kingsley Chinda and charged all members elected on the platform of the party to continue to participate in the activities of the Caucus.

“The PDP urges the lawmakers to ensure a stronger and more viable opposition that speaks with one voice in the legislative house,” the statement read in part.

PDP also directed the Harmonisation Committee led by Governor Aminu Tambuwa to arrange a meeting with the members in the House of Representatives. The objective of the meeting is to re-establish harmonious relationships among members.