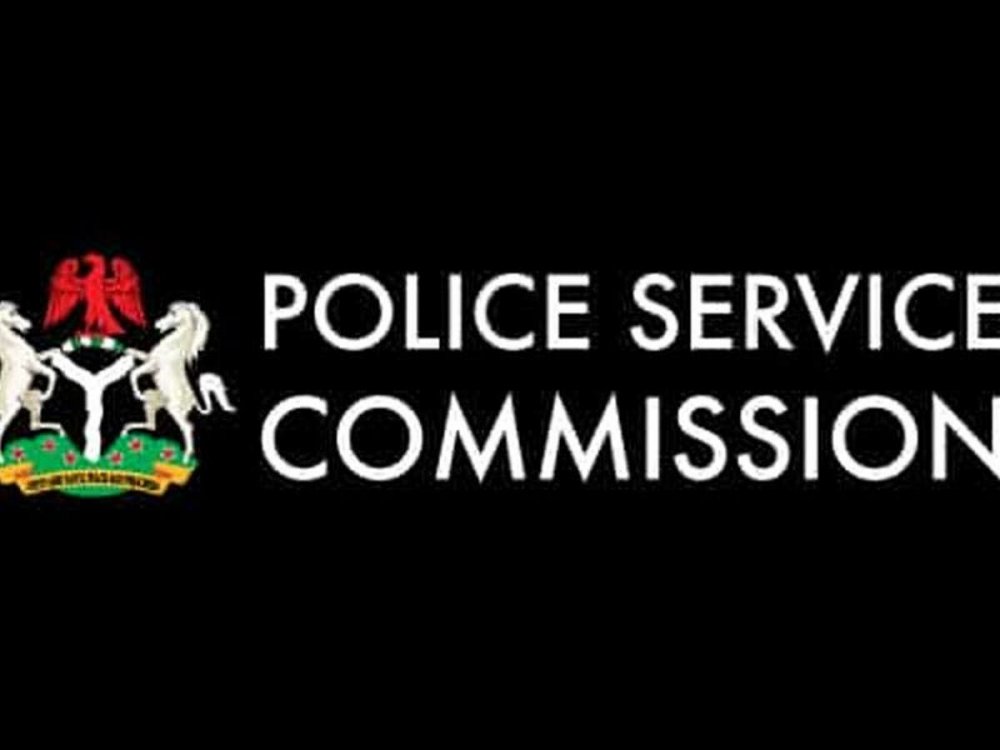 The Police Service Commission (PSC) has dismissed the report that Assistant Commissioner of Police (ACP) Abayomi Shogunle and Chief Superintendent of Police (CSP) Dolapo Badmus have been dismissed.

A list was spotted showing the names of the police operatives and 37 officers allegedly recommended for dismissal, demotion, or warning.

The spokesperson for the PSC, Ikechukwu Ani, while speaking on the development noted that the report may not be true since the Commission had not met.

“The Commission did not sit yesterday and I am not aware of any dismissal. The Commission meets officially before any decision is taken and it has not met”

A senior police officer who spoke with The Nation noted that the report is fake and wondered what Shogunle and Badmos might have done to warrant dismissal.

“Neither of them were in SARS. So, if they are talking about the dismissal of former SARS officers, they should not be among.”

“It can’t be true. Maybe they were queried before and some type of punishments was allocated to them. Some punishments can be a very minor eg warning letter. Social media lies are too much. I am sure it isn’t dismissal for all the names on the list,” he said.

You Have Made Your Point, Call Off Protest - Tinubu To Prote...

I Will Deliver Reformed Police You Will Be Proud Of - Buhari...

#EndSARS: Some Of Us Have Lost Brothers - Protesters In Aust...