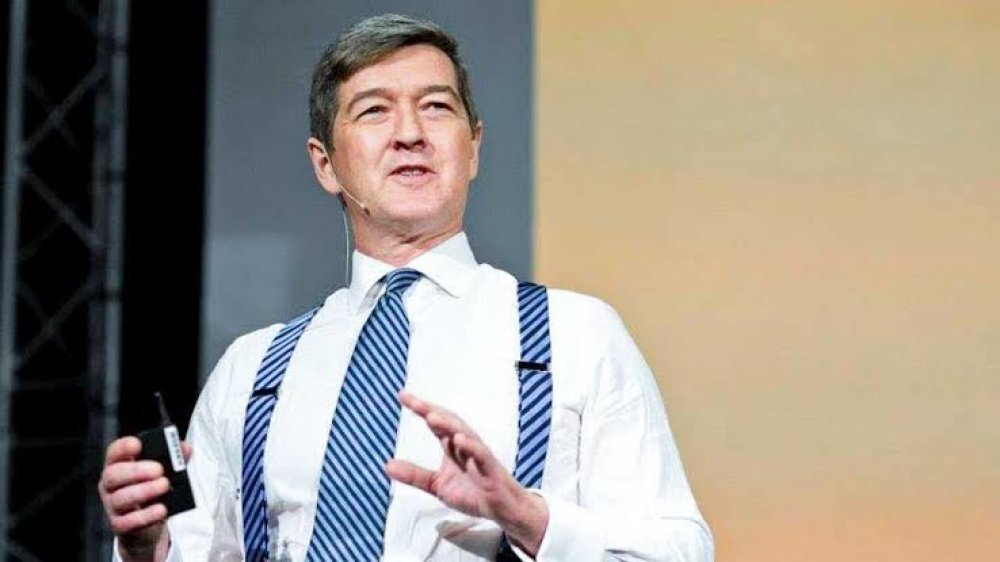 The Chief Economist of Pricewaterhouse Cooper (PwC) Nigeria, Andrew Nevin, has advised the Federal Government should replace the naira with US dollar for Federal Allocation if the country wants a deeper Foreign Exchange (Forex).

Nevin said the use of dollar for federal allocation will make more funds available considering the dollar to naira rate, and this will enable the government have the capability to pay salaries. Recall some governors have complained about the approved NGN30,000 minimum wage.

The economist also stated that disbursing federal allocation in US currency will forestall embezzlement, as any government official that engage in the fraudulent act will automatically fall under the radar of the US Department of Justice (DOJ).

"If Nigeria wants deeper FX market and stable Naira, the Federal Allocation should go to States in USD." Nevin stated on his Twitter page. While explaining further, he said the use of dollars will put individuals diverting public funds at risk.

"States can change their USD at 490 instead of CBN selling there USD at 390. maybe can pay more salaries. also, if you embezzle USD, you are automatically in crosshairs of US DOJ. so bigger risk for those who would divert funds." Nevin said through his Twitter account.