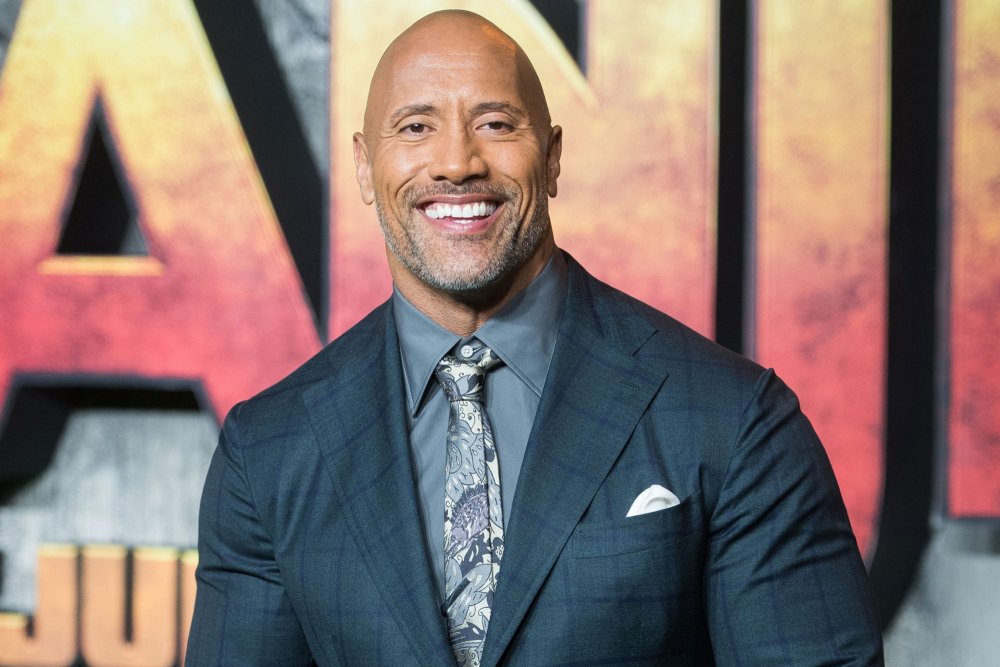 Dwayne Johnson has shared an image from the set of his upcoming film Red Notice scheduled to premiere on Netflix in the latter part of 2021.

Taking to his Instagram page on Thursday, the Shazam star hyped the movie, calling it "Netflix's biggest movie ever" while giving a hint on the film's plot and disclosing its release date.

According to Johnson, Red Notice revolves around three individuals; the FBI's top profiler, the world's most wanted art thief, and the greatest conman the world has never seen. 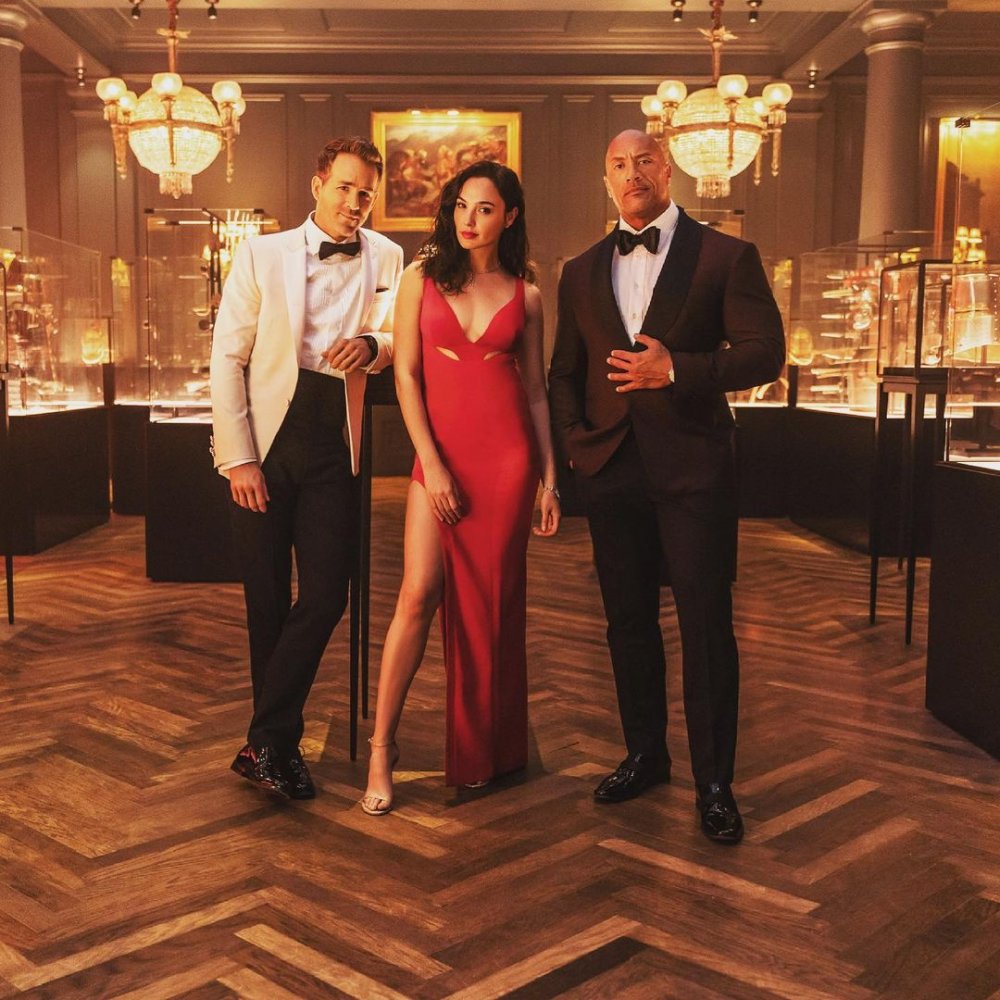 The film co-stars Wonder Woman actress Gal Gadot and Deadpool star Ryan Reynolds as two of the three persons the story revolves around.

Part of Johnson's post reads: "I’m officially serving you your notice. Ladies & gents @ Netflix's biggest movie ever #REDNOTICE will premiere in your living rooms around the globe on NOVEMBER 12th.

"The FBI’s top profiler. The world’s most wanted art thief. And the greatest conman the world has never seen."

From the star power of Red Notice's famous trio of movie stars, fans can expect something hugely entertaining. Johnson's charismatic presence, Gadot's alluring looks, and Reynolds' unrivaled comedic quips should make the film one of a kind.