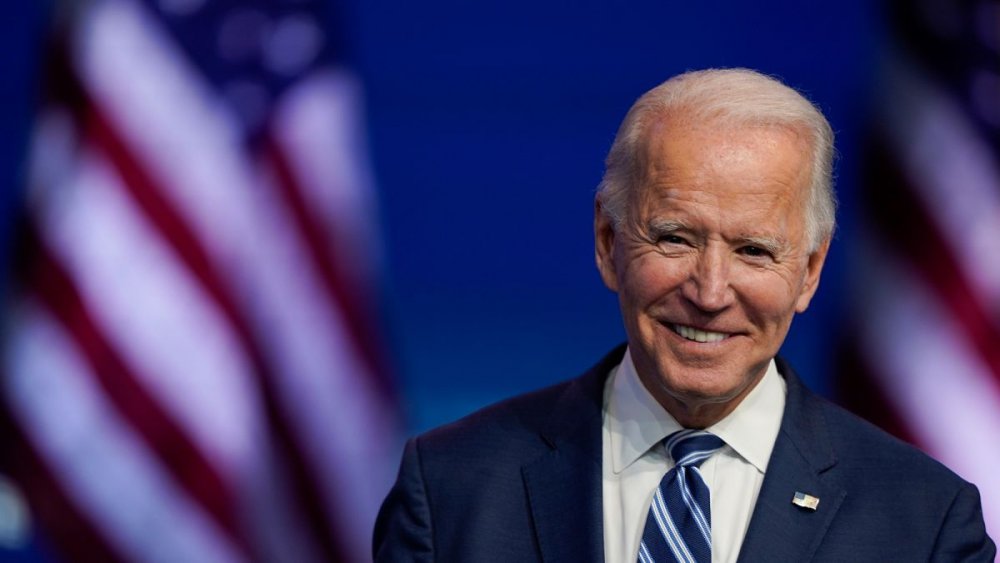 A Republican senator said Wednesday that he will object to Congress’s certification next week of the results of the November 3 US presidential election, a move that may slightly delay — but not derail — the final confirmation of Democrat Joe Biden’s victory.

Several Republican members of the House of Representatives have also said they plan to object to the January 6 certification of the Electoral College vote but Josh Hawley of Missouri was the first senator to confirm so publicly.

Vice President Mike Pence is to lead the joint session of Congress which certifies the Electoral College results that determine the winner of the White House race.

Biden won 306 of the Electoral College votes that represent the returns of the popular vote in each of the US states while incumbent Donald Trump won 232.

Congressional certification of the Electoral College results has historically been a formality but Trump has refused to acknowledge his defeat and spent the past two months making claims of election fraud while not producing any credible evidence.

Dozens of lawsuits brought by the Trump campaign and his Republican allies alleging election irregularities have been dismissed by courts around the country.

Republican Senate Majority Leader Mitch McConnell has reportedly sought to dissuade fellow Republican senators from objecting to certification of the results but Hawley said he plans to do so anyway and he may be joined by other Republican senators.

A vote would be doomed to failure, however, in the Democratic-controlled House and would also be unlikely to pass in the Republican-majority Senate, where a number of Republican senators have already acknowledged Biden’s victory.

– ‘Election integrity’ –
Nancy Pelosi, the Democratic speaker of the House, said Wednesday that Hawley’s move would come to nothing.

“I have no doubt that on next Wednesday, a week from today, that Joe Biden will be confirmed by the acceptance of the vote of the Electoral College as the 46th president of the United States,” Pelosi said.

Jen Psaki, a spokeswoman for the Biden transition team who has been tapped to be the next White House press secretary, also said the move would not prevent Biden from taking office on January 20.

“Let me first say the American people spoke resoundingly in this election and 81 million people have voted for Joe Biden and Kamala Harris,” Psaki told reporters.

“Regardless of what anyone is up to on January 6, President-elect Biden will be sworn in on the 20th,” she added.

Hawley said he was objecting to certification because of concerns about “election integrity” and noted that Democrats had done so in the past.

“Following both the 2004 and 2016 elections, Democrats in Congress objected during the certification of electoral votes in order to raise concerns about election integrity,” he said in a statement. “And they were entitled to do so.

“But now those of us concerned about the integrity of this election are entitled to do the same,” Hawley said. “At the very least, Congress should investigate allegations of voter fraud and adopt measures to secure the integrity of our elections.”

Trump has called on his supporters to converge on Washington on January 6 to pressure lawmakers not to certify Biden’s win.

The rally could draw thousands of Trump backers who believe his unfounded claims that massive voting fraud caused his defeat and prevented him from serving a second term.