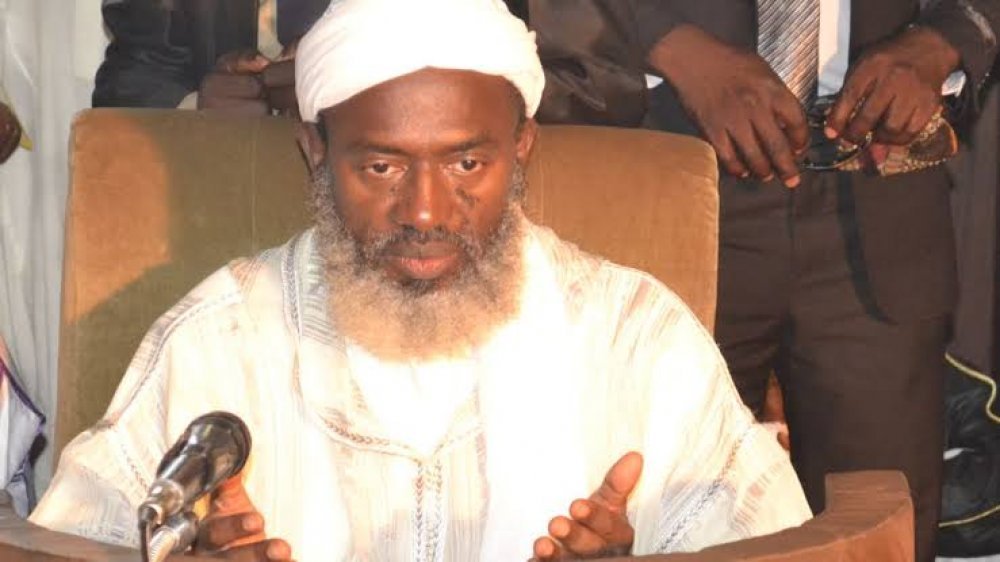 A popular Kaduna-based Islamic scholar, Sheikh Ahmad Gumi has said that the abductors of female students of the Government Girls' Secondary School (GGSS) at Jangebe town in the Talata Mafara local government area of Zamfara State were not the bandits he recently engaged with in the state's forests.

Recall AllNews had reported that bandits stormed GGSS at Jangebe around 1 am on Friday and abducted over 300 female students.

Alhaji Abubakar Dauran, Zamfara State Commissioner of Security and Home Affairs, confirmed the abduction but could not confirm the number of the students abducted as at the time of publishing this report.

Gumi, according to The Nation, said the abduction was perpetrated by a splinter group of the Zamfara bandits.

The cleric, who appeared to have reached out to the bandit leaders he recently met, stated categorically “They are not the ones that abducted the girls. It is a splinter group.”

When asked whether he would be going to Zamfara to meet the bandits for talks and plead for the release of the schoolgirls, Sheikh Gumi simply said, “maybe”.

Earlier in February, the Islamic scholar took his peace message to bandits hideouts in Zamfara where about 500 were reported to have repented in Shinkafi local government area.

Gumi and his delegation also met with bandits at Sububu forest and Pakai forests.

Sheikh Gumi, the Islamic scholar whose position on Fulani herdsmen and bandits has being an issue of controversy and criticism in the last few weeks, is the eldest son of late Sheikh Abubakar Mahmud Gumi, a renowned Islamic Scholar, and judge.

He was born in Kano State on October 1, 1960. His father is a Hausa/Fulani from the town of Gumi in Zafamra state, Northwest of Nigeria, which makes the Sheikh from Zamfara State. He is one of the many children of his father Sheikh Mahmud Gumi and mother, Maryam.

After he graduated from ABU, he was enlisted into the Nigeria  Defence Academy and later served in the Nigerian Army Medical Corps (NAMC) as a medical officer.  He retired from military service upon attaining the rank of  Captain.

Upon his retirement from the army, he moved to Saudi Arabia to further his  Islamic education at  Umm al-Qura University where he studied Islamic Jurisprudence and Tafsir and bagged a PhD in Usulul  Fiqh.

He returned to Nigeria about two decades ago. His well-followed Ramadan lectures in the North is controversial for its attack on Shiite Muslims and Dariqa sects.

Sheikh Gumi was embroiled in political controversy and tagged a People's Democratic Party (PDP) member when he endorsed the PDP's presidential candidate, Atiku Abubakar in 2019.

Gumi was arrested in 2010,  in  Mecca, Saudi Arabia, however, the reason for his arrest was not disclosed.