Simi Sets Date For New Album 'To Be Honest' 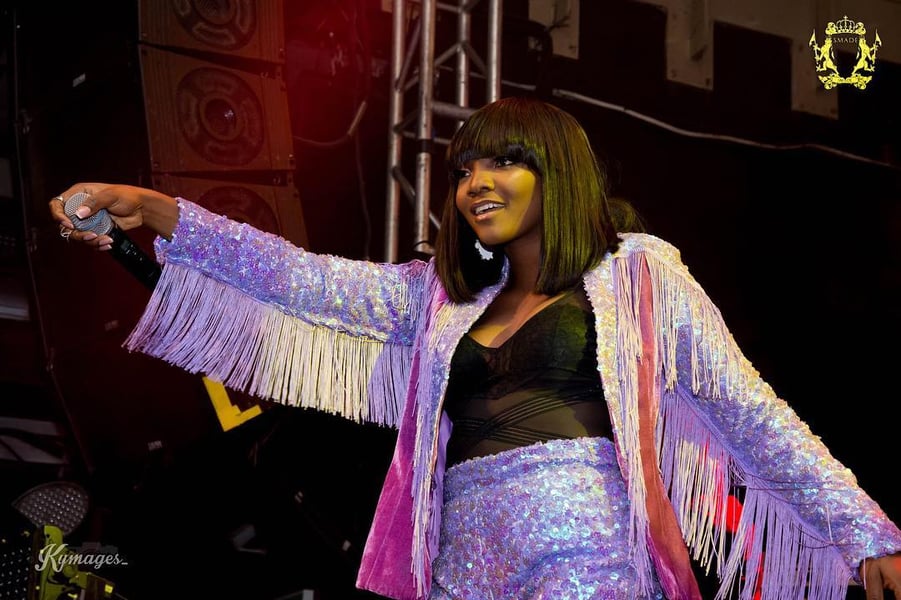 Nigerian singer Simi has announced that her third studio album titled 'To Be Honest' will be released on June 3, 2022.

In an Instagram post where the singer shared a handwritten note, she said that she had wanted to tell her fans her story but had to pause when she fell pregnant.

Simi added that when she had her child Adejare Kosoko, she wasn't sure of the story she wanted to tell and had to put it on hold again.

Months later after she believed the time has come for her to tell her story, the 'Duduke' crooner said she could not push through because it didn't feel right when she listened alone in the dark.

The time has, however, come when the singer feels right about it and will be releasing her album on June 3. 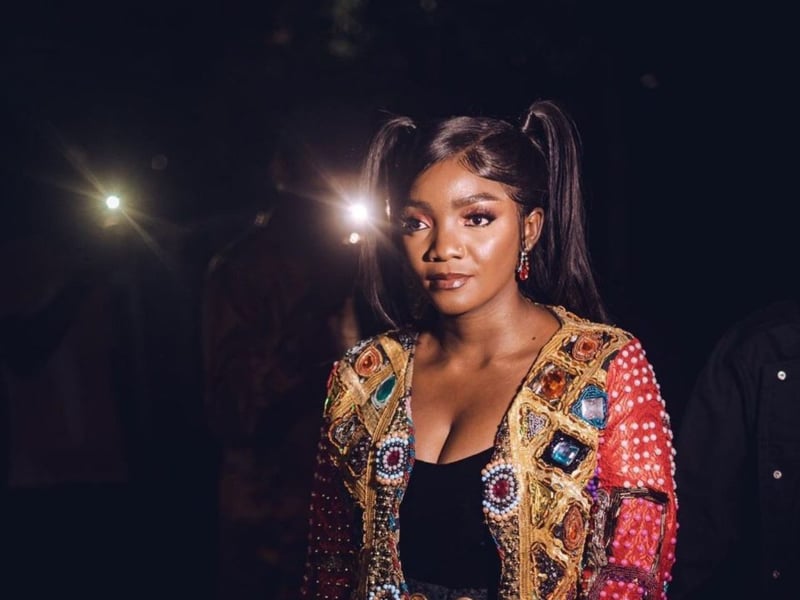 Simi“Hey You,I've been trying to tell you a story for close to three years, I've been desperate to tell you something.

"Something to help me show you the thoughts I'm thinking... the feelings I'm feeling. I started to start, but then I got pregnant and said "not yet.".

"Then my child was in my arms. In the arms of a woman whose love was so great, that it swallowed her whole and left her unsteady.

"It confused me, but for some reason, for a season, I became less sure - of the stories I wanted to tell.

"Of the way I wanted to tell them. I craved clarity. So again, I said "not yet."Moths passed, and I believed the moment had come.

"I was certain it was the time and that the stars had finally alligned. "Eureka," I thought.But when I listened, alone and in the dark I didn't feel right.

"It felt too much like my story was tainted by too many second and third party opinions. Opinions and ideas I usually cherish and lean on - but not for this story.

"Just me, so again, I said "not yet."I paused my impatience, listened to only the voices in my head, trusted in only the instincts I was born with.

"Now, when I listen in the dark, or in all the places the sun likes to shine, alone or with everybody else, it feels right. Eureka!On the 3rd of June I will share this story with you finally. #ToBeHonest.”