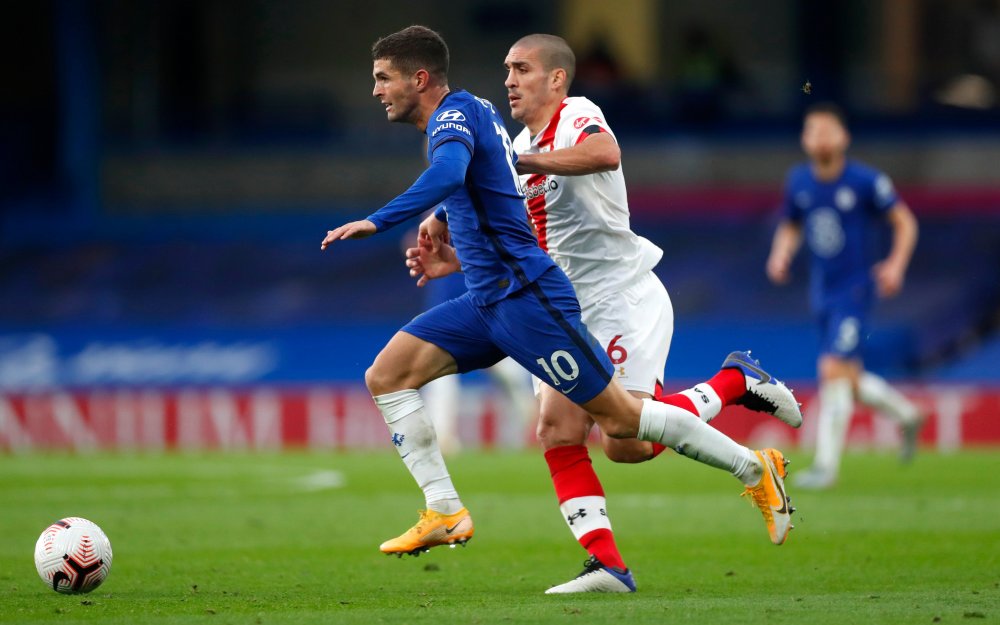 AllNews understands that Timo Werner scored his first Chelsea brace against Southampton and assisted in the 3rd with an assist to Havertz as the German continues to settle in England.

The match was goal blessed with 6 goals evenly shared amidst the two teams at the Bridge.

Timo Werner opened up the goal board with just 15 mins played in the first half, he received a ball from Ben Chilwell, turned Bednarek with a flick, he skipped through the Saints' box and rounded up McCarthy in style.

That was his first English Premier League goal and the 2nd goal for Chelsea.

After 13 minutes of play, Werner scored again to make it 2-0 with Jorginho overhead pass to find him, he lobs the outrushing McCarthy to buried the ball into an empty net.

Southampton replied just before the end of the first half, Chelsea played themselves into trouble with an error, Adams grabbed the ball sent it to Danny Ings who finished the ball coolly past Kepa.

Whatever the Ralph Hasenhuttl told his men during the half time team talk worked absolutely as they leveled the match with just 57 mins on the clock in the second half.

Adams received a ball from Romeu and ran with it, Zouma made a hash dealing with it, Kepa tripped Adams who managed to stay on his feet, with a loose ball, Ings tried to reach it but could not get to it.

Adams came back to lash the ball high into the net to make it 2-2.

In less than 2 mins, Kai Havertz scored for Chelsea to retake the lead.

Chelsea new No. 10 Christian Pulisic dribbled through the middle, fed Timo Werner with the ball, he made a run with it down the right. 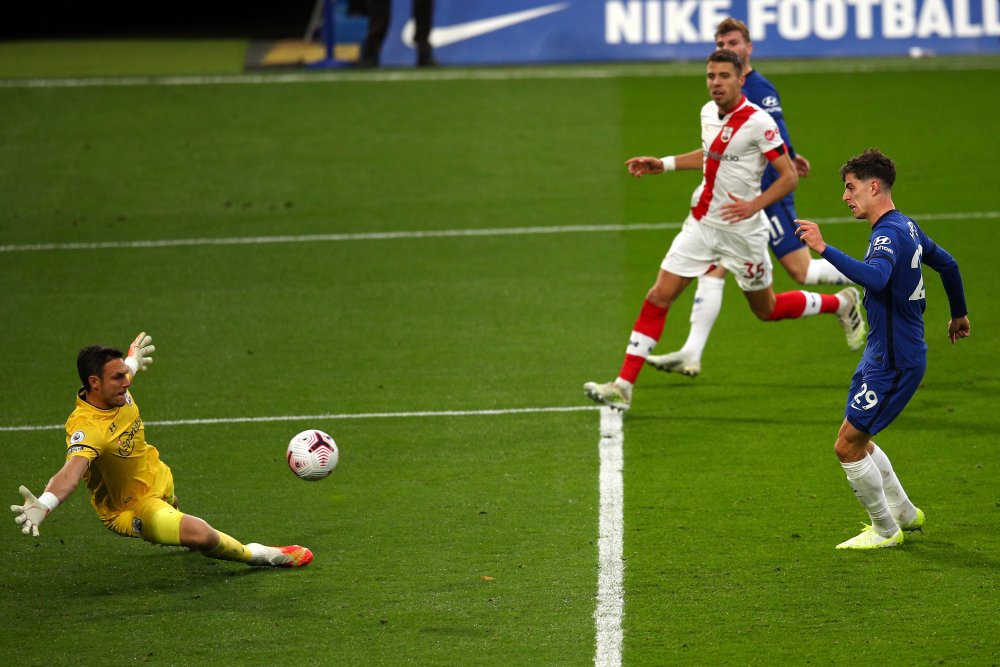 Timo Werner found Havertz with a low ball in, the former Bayer Leverkusen man made no mistake to make it 3-2.

It seems all but over until the 92nd minute, as James Recce gave away a free-kick, Ward Prowse collected it and sent it to Theo Walcott, he scoffed a shot straight into the ground.

Vestergaard gets his head onto it and found its way into the net.

They both shared a point each as Chelsea goes 6th on the table and Southampton moves to 10th.