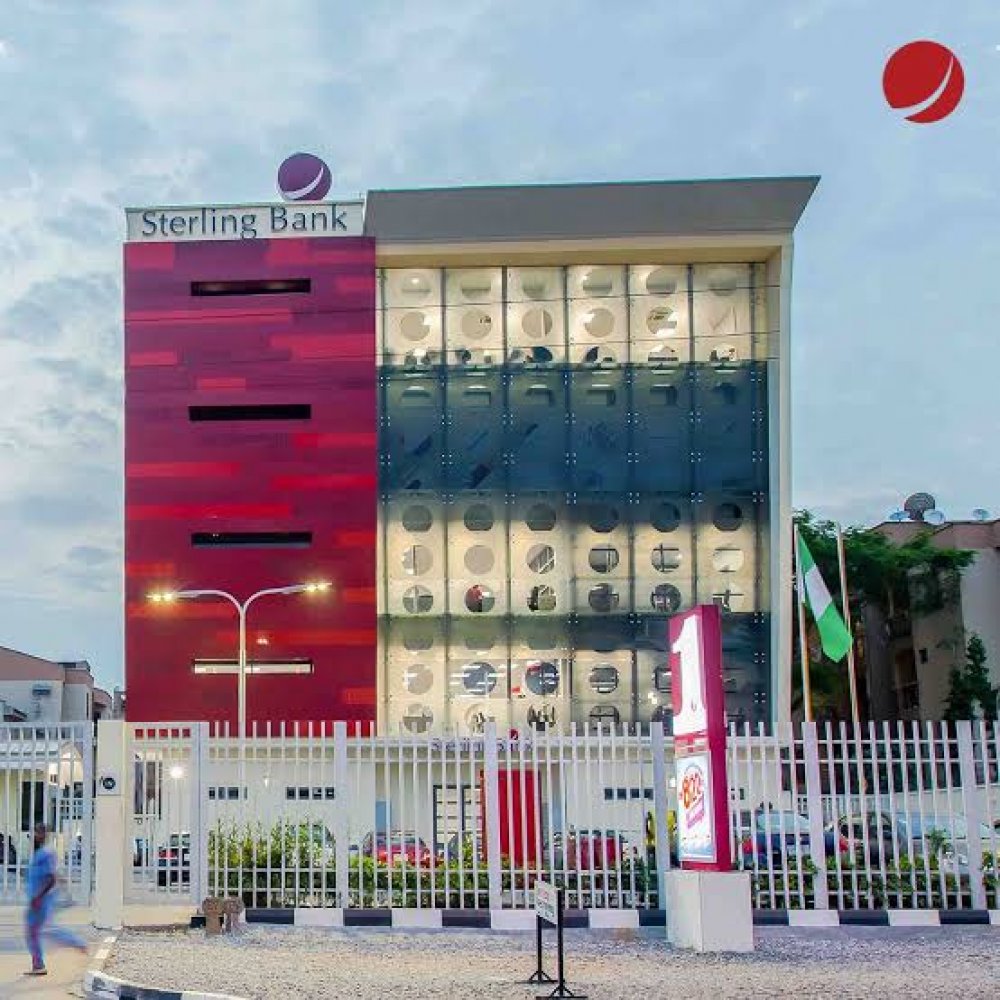 Sterling Bank has been accused by farmers of opening accounts for them without their authorisation and knowledge. Sterling Bank was said to have opened the accounts in disguise in order to obtain loans that are given to farmers.

According to two farmers, Umar Abubakar and Muhammad Sani-Abdul, they got an unexpected and unexplained loan alert which stated they have a debt of NGN1,291,888.00 per person, to pay Nigeria Incentive-based Risk Sharing System for Agricultural Lending (NIRSAL).

The accounts were opened with their Bank Verification Numbers to apply for loans they never requested for or received, they disclosed in a petition to Consumer Protection Council (CPC).

The fraudulent act began in 2017 when the farmers began to receive alerts notifying them of opening accounts with the bank, but according to the farmers, they never took such action - and yet they have their names on Sterling Bank accounts that owe NIRSAL over NGN1.2 million.

Part of the shock to the farmers included, “That we opened accounts with Stanbic IBTC Bank as part of a plan to engage in wheat farming. We are pleased to attach our Bank Verification Number. That, doing so was an attempt to partially meet the conditions for getting access to loan facilities to achieve the said goal under the platform of Evergreen Cooperative Society, which was said to have partnered with a certain Madaki Agro Firm.

“That, contrary to (a) above, we started receiving alarms in December 2017, suggesting opening account with Sterling bank, a deal we were unaware of. That going by the frequent cyber shady deal, we dismissed the matter (stated C above) as trivial. Because to the best of our knowledge and belief, we neither opened account nor did we authorise anybody or any organisation to do so on our behalf.

“That, in the preceding months, there were transactions in the said accounts amounting to millions of naira concerning loan facility we did not apply for. Moreover, the account was said to have been controlled by a third party. We neither know nor delegated to do so on our behalf.

“That we were extremely shocked to learn that the accounts that were purported to have been opened for us owed NIRSAL worth N1,291,888.00 per person. We have thus been exposed to danger, we strongly suspect a shady deal between the two banks and possibly other parties.

“We understand this is a gross violation of our fundamental and inalienable rights as provided in 1948 universal declaration of human rights, International Convention on Economic, Social and Cultural Rights (1966), Nigerian constitution (1999), Bank and other Institution Act (BOFIA), Central Bank of Nigeria Act 2007, Human and People’s Right and other enabling laws,” the petition reported by Sahara Reporters reads.

Note that efforts to reach Sterling Bank for comment proved abortive. Calls and texts to the company's lines responded to with promise to get back which was not fulfilled as at the time of filing this report.