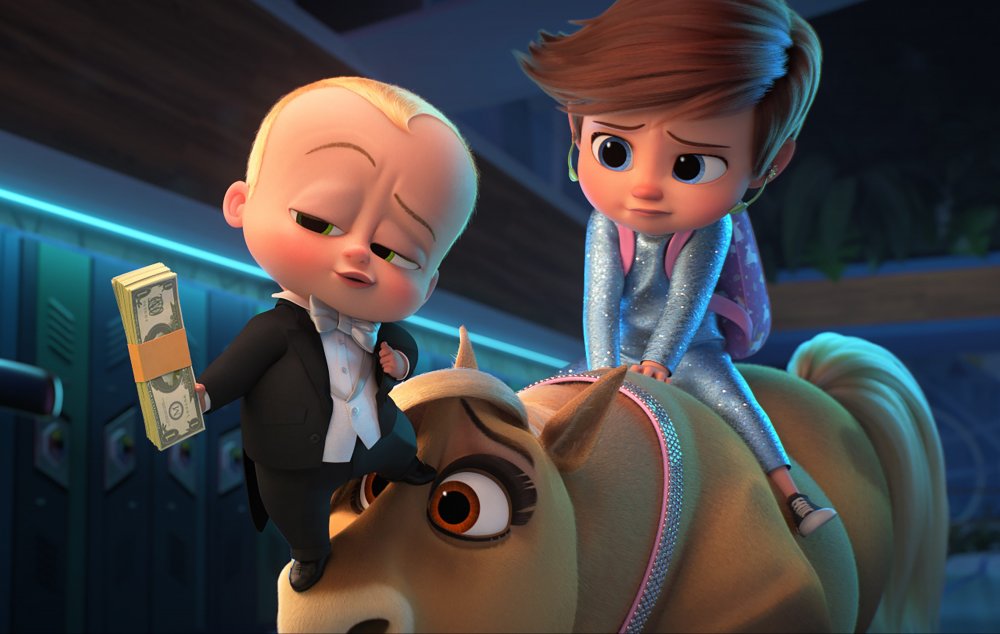 Despite trying to be all about family bonding, The Boss Baby: Family Business ends up being a silly, over-the-top animated comedy masquerading as something it is not.

With a vocal cast that should have been put to better use, this is a sequel that is unnecessary and a bit much, even by kids' standards. In the end, it is as forgettable as it is messy. 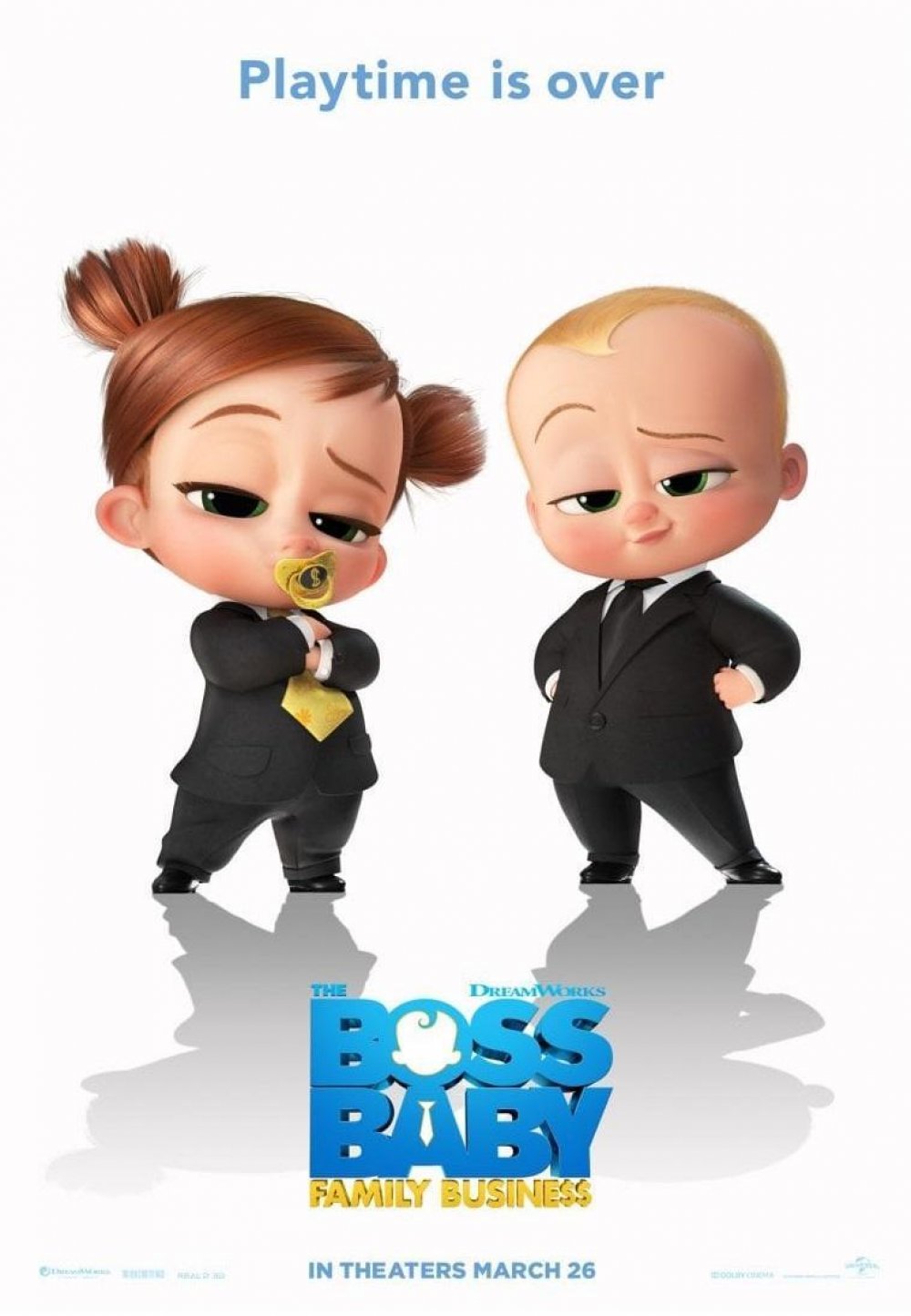 Now grownups, Tim and Ted discover that the former's second daughter is a baby genius like her wealthy uncle. Baby Tina enlists the help of her dad and his estranged brother to stop a mad scientist from executing a plan in which babies take over a world without the guidance of parents.

The brothers (who can't seem to agree on anything let alone get along) must put their differences aside if they hope to succeed in their quest. It's a journey that leads to some brotherly bonding and the usual wreaking of havoc anywhere they go. 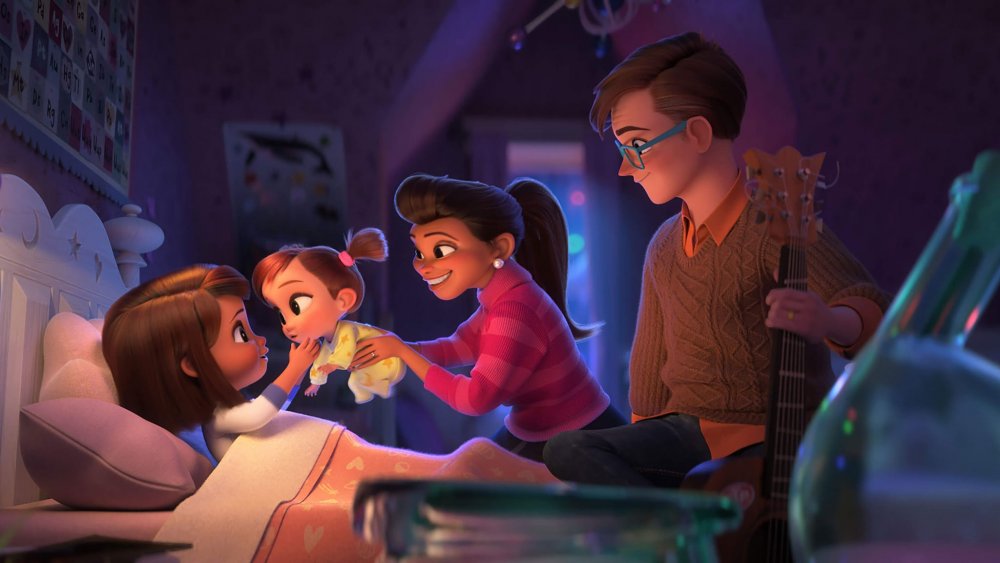 Everything about this film is far-fetched, even by animation standards. The pacing is too fast to allow the viewer to soak it all in, the comedy outrageous and sometimes outlandish, and the spectacle too distracting, robbing the movie of any chance it has to form a coherent whole.

Baldwin's voice is enthralling and I enjoyed his never-ending quips, sarcasm, and wit. Goldblum plays the antagonist innovator with so much relish that you at times forget you are supposed to dislike him as the bad guy. Other than the two, there were no other things here that resonated with me. 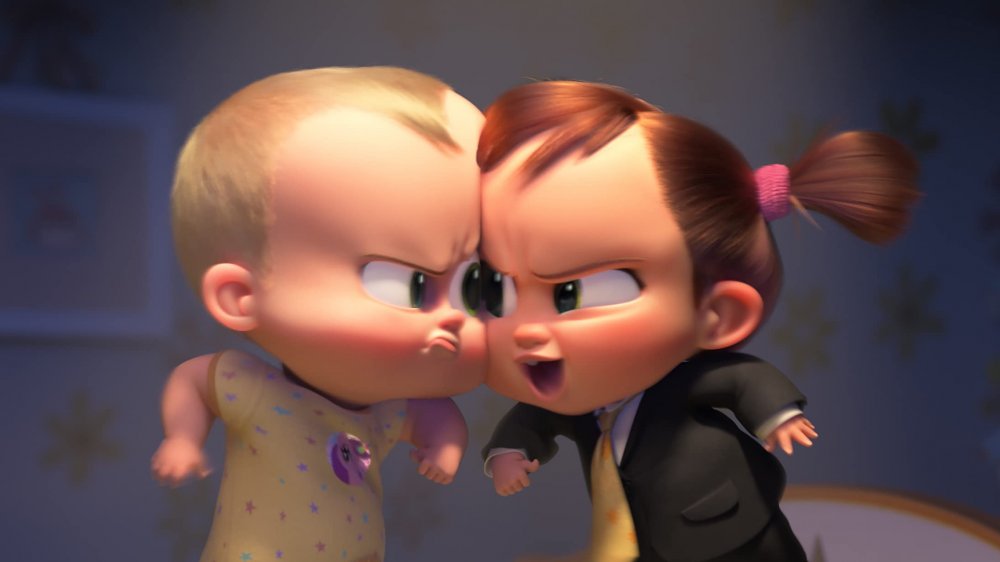 Almost everyone is a smart ass, and it was like all the characters were fighting to see which one would win the prize of best vocal comedic performance.

The animation is sharp and vibrant for sure, but it takes more than these to create a good story. Just like its prequel, The Boss Baby: Family Business leaves no lasting impression besides being so in your face all the time. 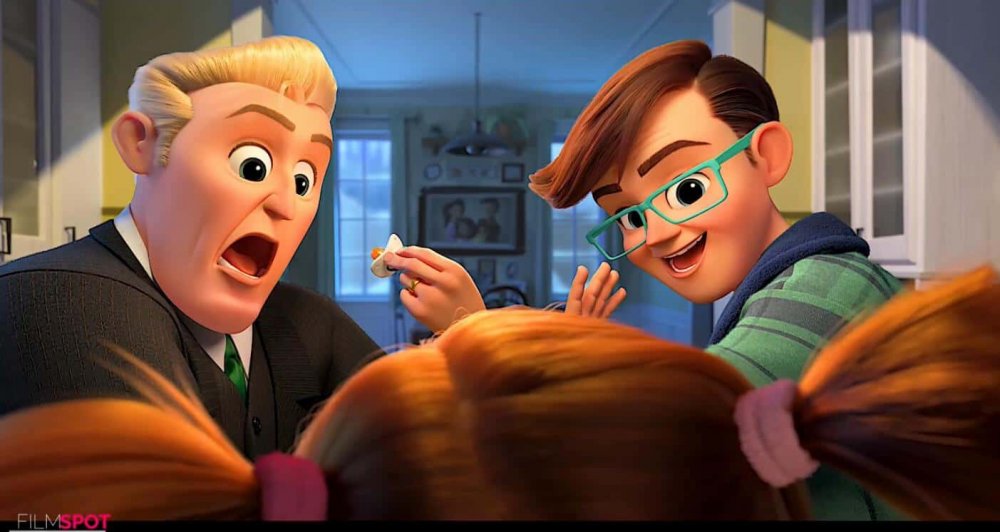 I wanted to like this film so much but unfortunately, that didn't happen. A lot should have been toned down, especially the humour. I laughed a few times but for the most part, I was straight-faced.

DreamWorks Animation, you guys are behind some of my favourite animated flicks but I'm sorry to say with The Boss baby: Family Business, you fell short.