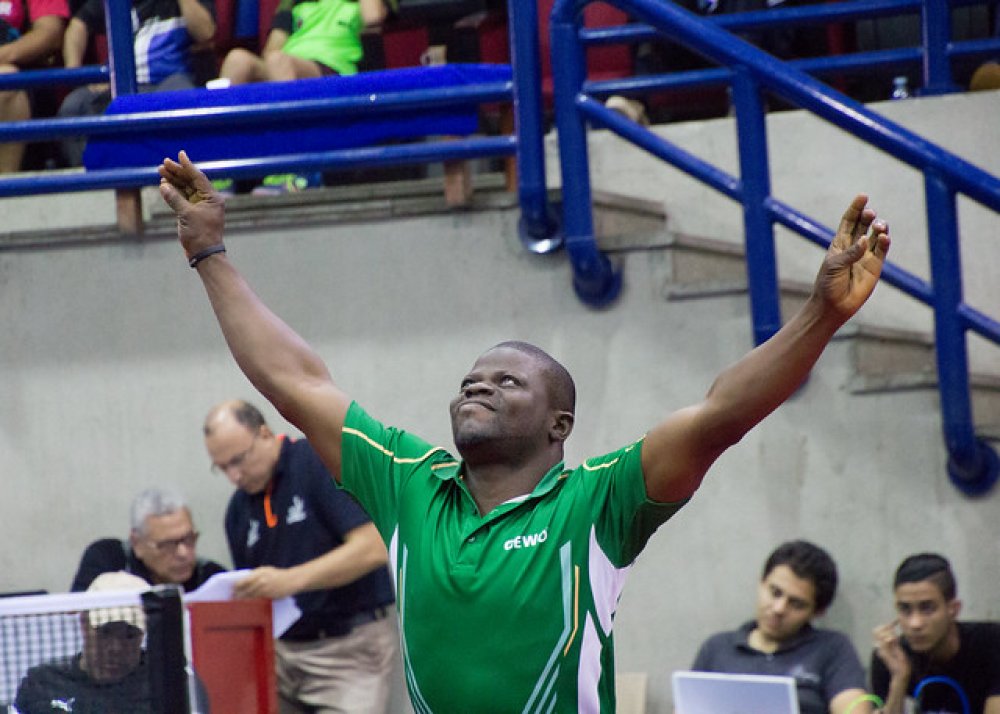 The number of Nigerian athletes that will compete at the Paralympic Games in Tokyo 2021 continues to increase after Isau Ogunkunle and Faith Obiora are confirmed among the list of players that qualified based on their world ranking, by the International Table Tennis Federation (ITTF).

AllNews understands that from the 2019 African Championships held in Egypt which served as the continental qualifiers, five Nigerians picked their tickets after emerging champions in their various classes to secure the automatic tickets to Tokyo.

In a statement signed by ITTF Para Table Tennis Events and Classification Manager, Pablo Perez, Nigeria was listed among the 40 countries expected to compete in the table tennis event of the Paralympic Games.

It would be recalled that Ogunkunle and Obiora finished second in Egypt to miss out on the automatic qualification but their world ranking secured the slots for them after consideration by ITTF.

For the second Vice President, Nigeria Table Tennis Federation (NTTF), Anderson Bankole, the qualification of the athletes was a result of efforts made by the federation. “I am so happy that Nigeria will present seven athletes at the games being the highest contingent to be presented by Nigeria in the table tennis event of the Paralympic Games.

"I am sure and confident that we can win medals at the games because we have the quality players that can compete with the rest of the world.

"I am also hoping that after the COVID-19, we can expose these players to top-class tournaments across the world,” Bankole who is the chairman of the Para Division of NTTF added.

The Commissioner of Police, who is a member of the ITTF Para Committee, however, congratulated the players for their efforts in putting Nigeria on the world map with their qualification, adding that Nigeria is one of the nations presenting a large number of players for the games ahead of Egypt which has six qualified players. 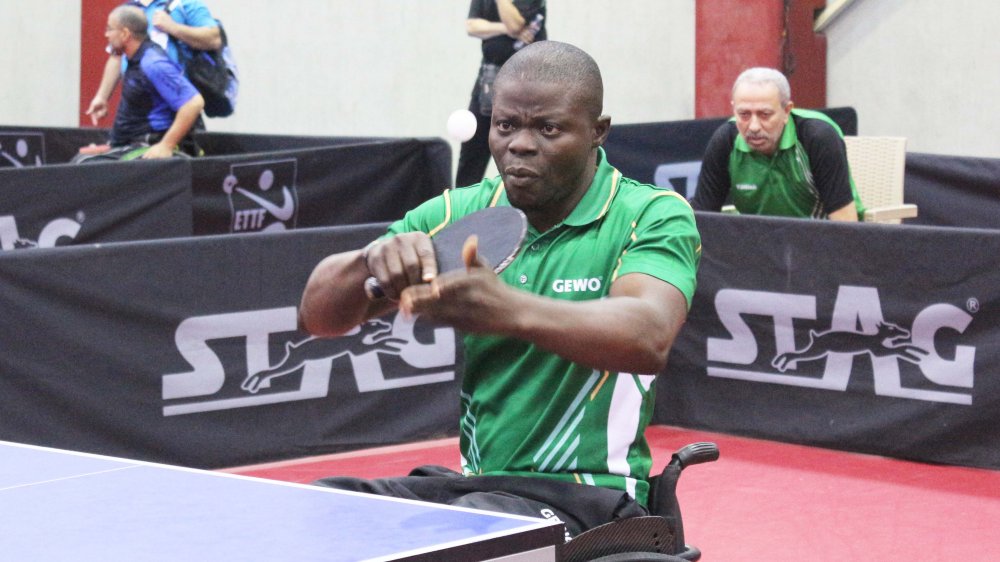 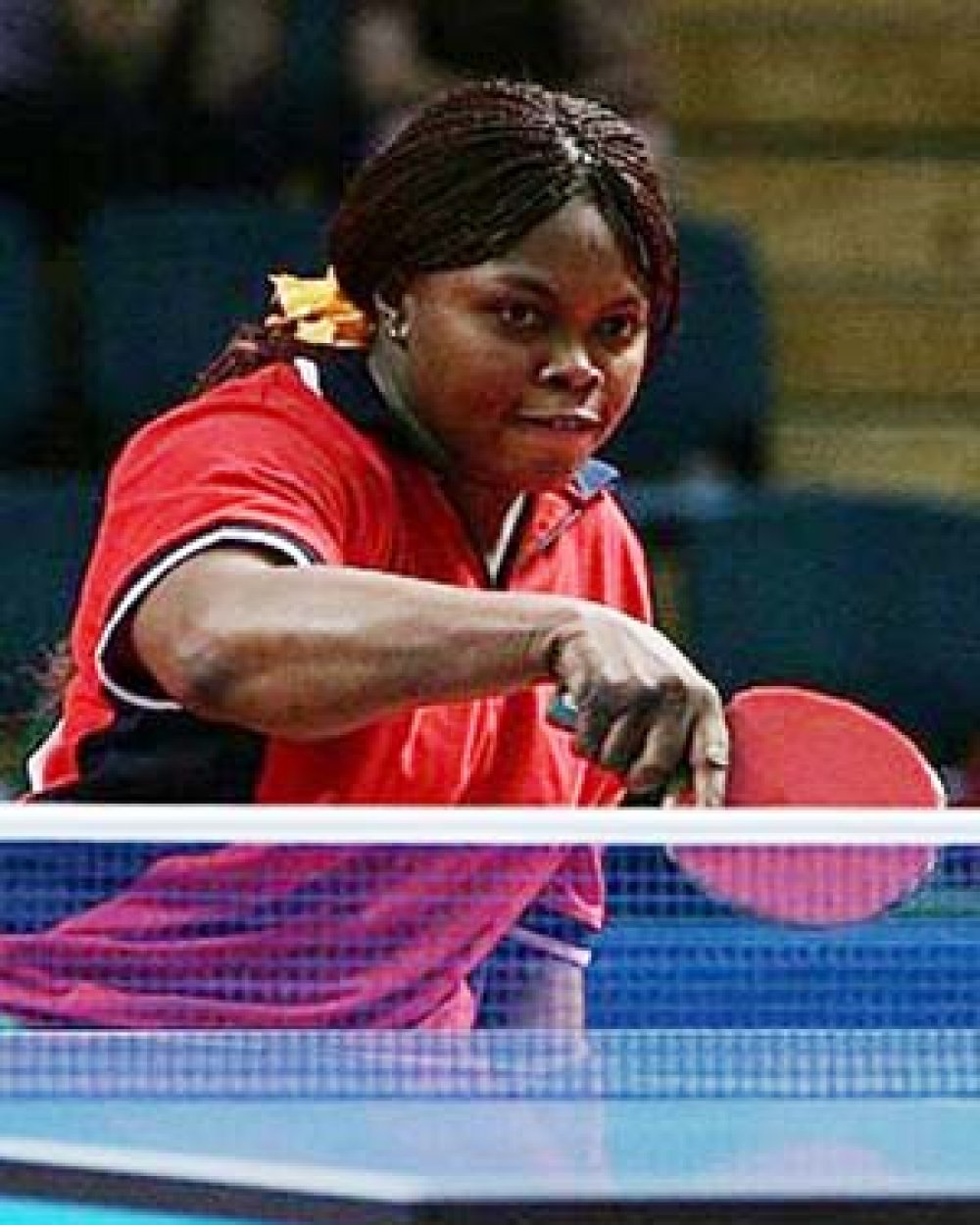 For Coach Sunday Odebode, the qualification of the players was based on their dedication and commitment to the sport while calling on more support for para table tennis. “I am confident that with more support for para table tennis, Nigeria has the capacity to sweep medals in the event because we have the quality players that can rival any team in the world.

"I hope and believe we can return home with medals from Tokyo,” said Odebode who led the team to Egypt in 2019.