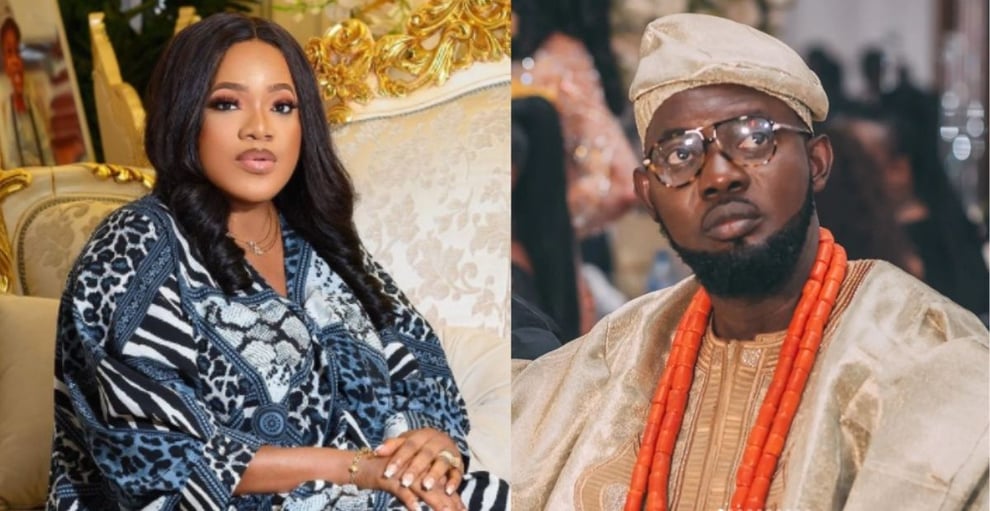 The duo met at an event and in a video making the rounds on social media, Toyin was seen on her knees. 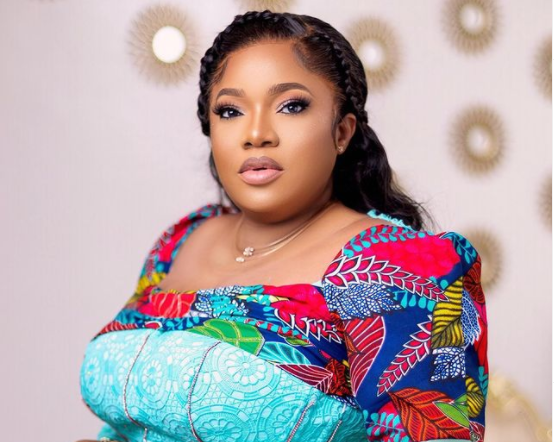 Reacting to the gesture, AY said that Toyin does that every time and it embarrasses him.

According to the comedian, the way Toyin kneels down for him makes people see him as a better person.

He, however, added that he will one day kneel down for the actress too.

He said, "The only problem I have with Toyin is that she will kill me with respect. I don't understand. Everywhere I go Toyin will embarrass me. 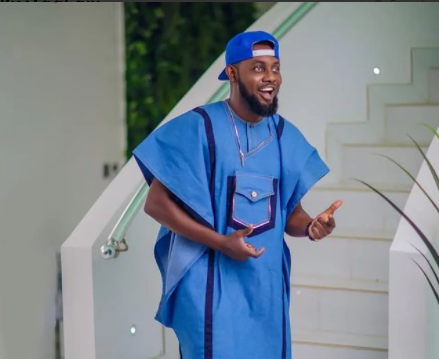 "Meanwhile, nah box office queen o. She will now be kneeling down in front of me people will think I'm a better person.

"Toyin has embarrassed me. Abeg get up, which kind wahala be this. One day, I go kneel down for you too."