Uncharted, the upcoming big-screen adaptation of the popular video game, has had its release date pushed back by a week.

Variety reports that after being previously set for February 11, 2022, the release date for Uncharted has now been scheduled for February 18, 2021.

Ever since the movie went into development, Tom Holland's adventure film has had its fair share of delays. Its earlier release dates included March 5, 2021, October 8, 2021, and July 16, 2021.

Prior to the above dates, Uncharted was set to hit screens in 2016 and 2017 but after a period whereby different directors were chosen and then left the project, the coronavirus pandemic prevented it from sticking to its release plans. 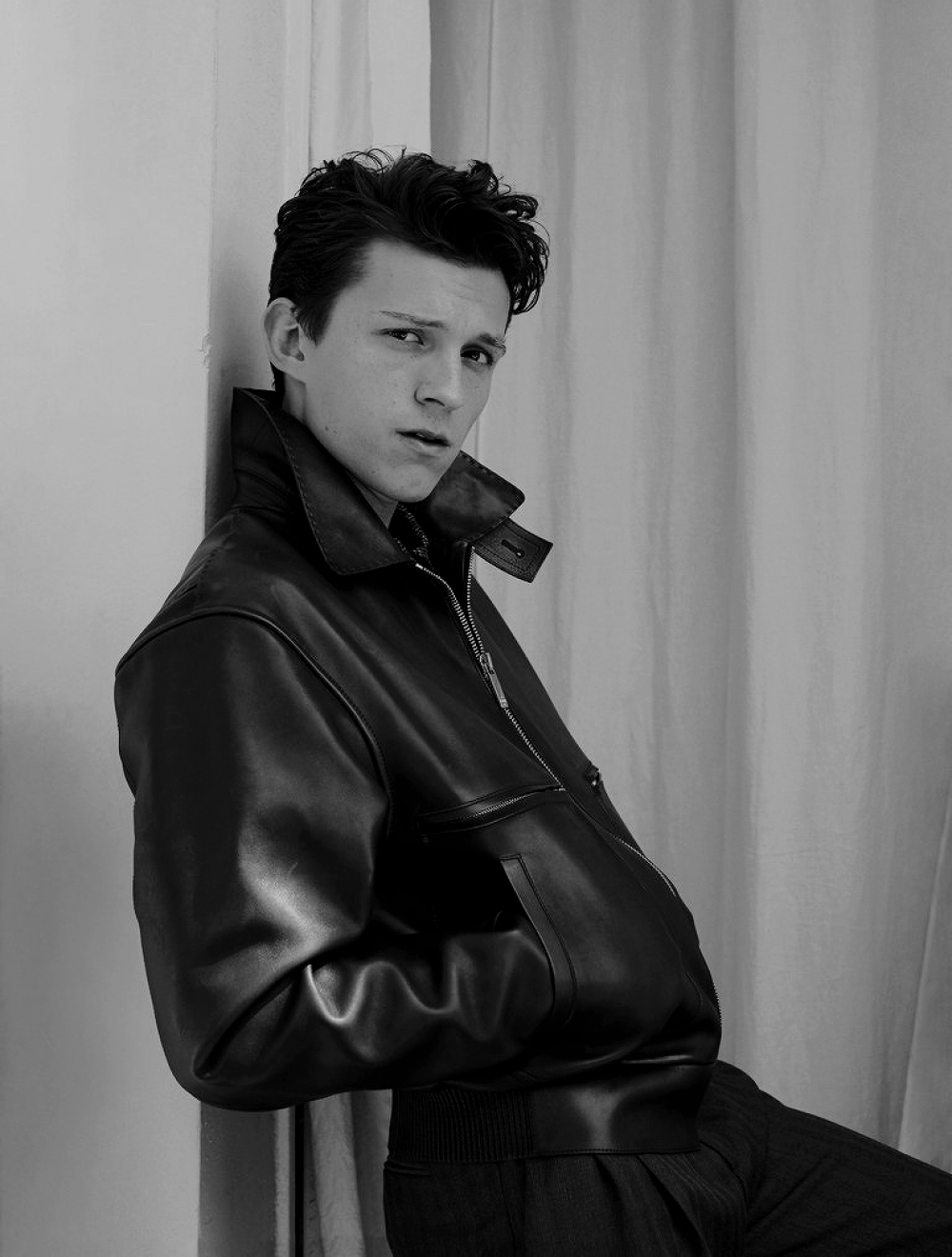