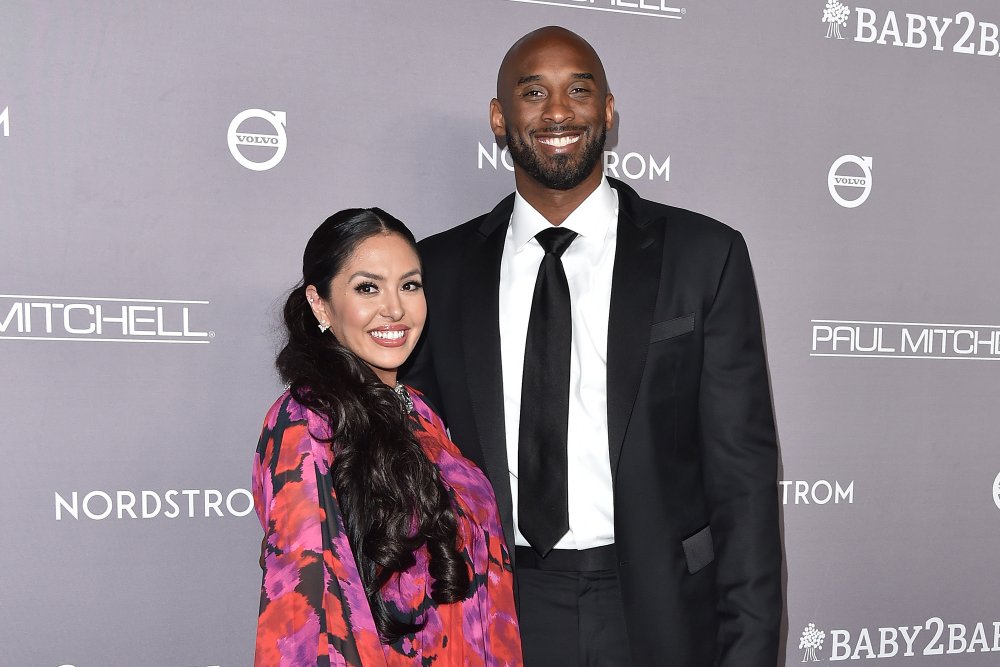 Kobe Bryant's widow, Vanessa Bryant, has posted the names of the four sheriff's deputies who shared graphic images of the site of the helicopter crash that killed her husband and daughter.

Vanessa revealed the names of the cops via her Instagram page, where she included images of parts of her lawsuit which has been edited to reveal the names of deputies Joey Cruz, Rafael Mejia, Michael Russell, and Raul Versales.

According to the suit, Cruz shared pictures of Kobe Bryant's body with a bartender and that the other aforementioned deputies passed around "gratuitous photos of the dead children, parents, and coaches."

The deputies were not directly involved in the investigation of the crash and neither did they have any legitimate reason to pass around the photos, the suit says.

LA County Sheriff Alex Villanueva said in a recent tweet, "We will refrain from trying this case in the media and will wait for the appropriate venue. Our hearts go out to all the families affected by this tragedy."

We will refrain from trying this case in the media and will wait for the appropriate venue. Our hearts go out to all the families affected by this tragedy.

Following the crash which claimed the lives of Bryant, his daughter Gianna and seven others in January 2020, the Los Angeles Times reported that a departmental internal investigation revealed that some deputies shared photos of the victims' remains. 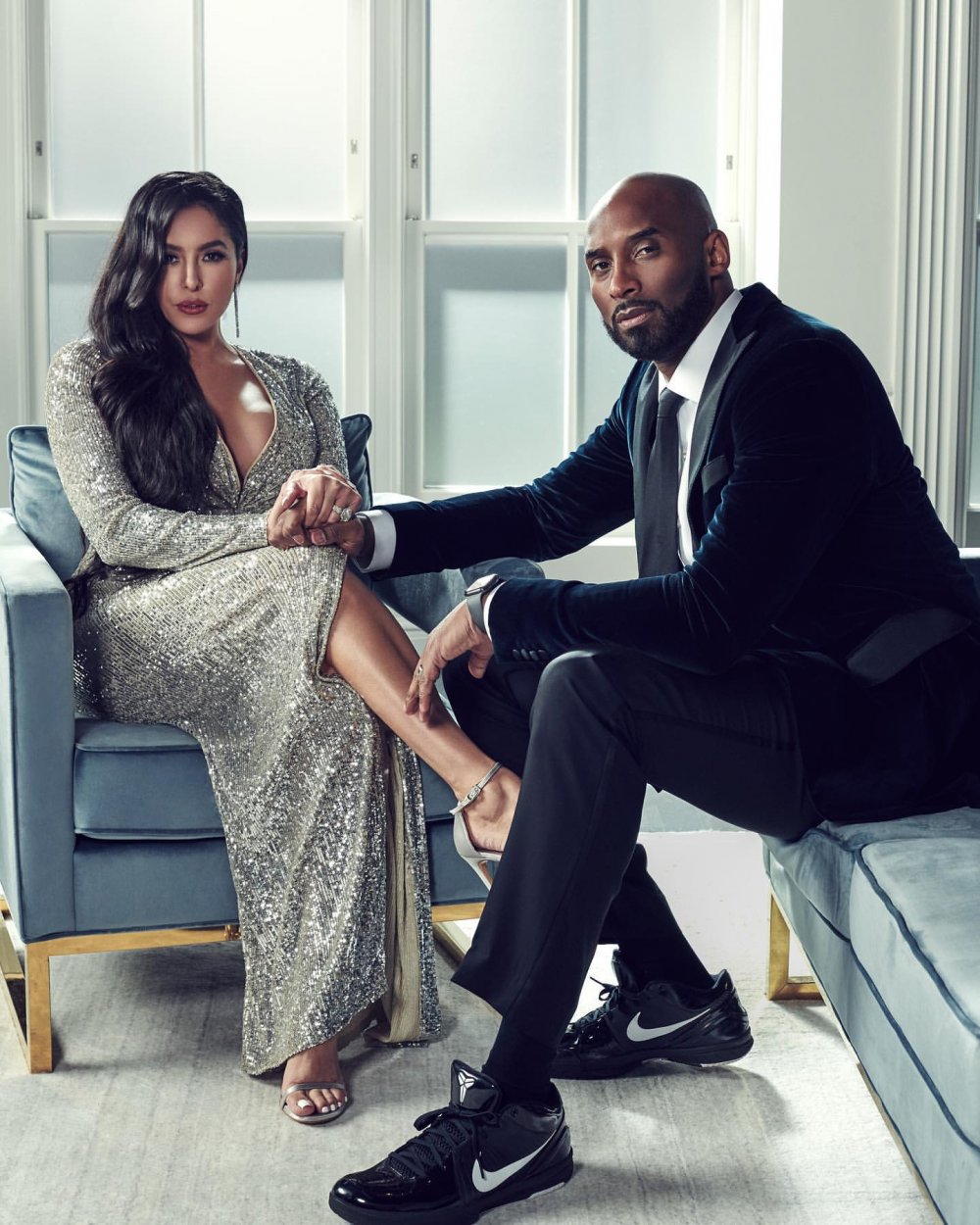 Vanessa and the late Kobe Bryant

Vanessa Bryant sued the county and the Sheriff's department, seeking damages for negligence and invasion of privacy.

Last week, a federal judge had rejected the bid to keep the names of the deputies under seal, giving permission to Vanessa to add them to her lawsuit.