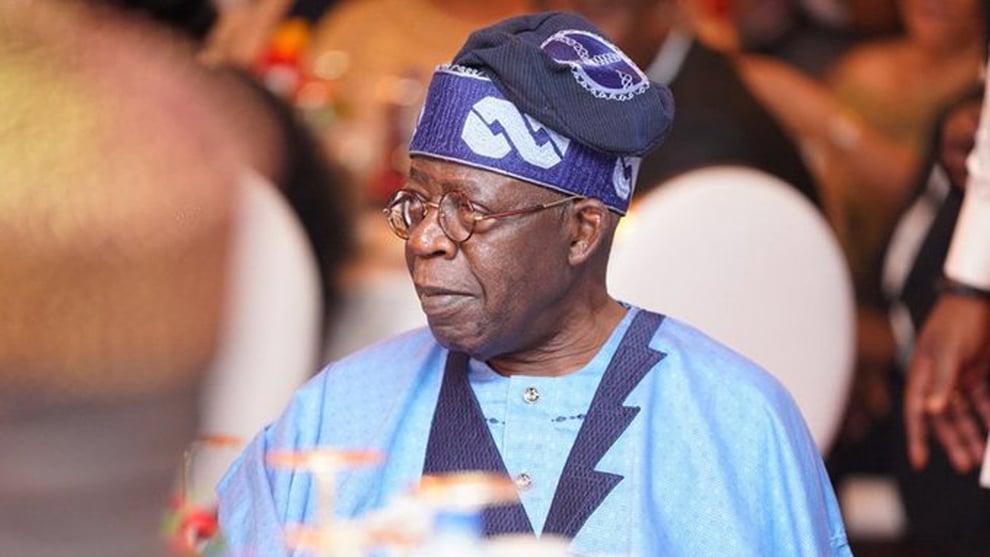 Ayo Oyalowo, a member of the All Progressives Congress (APC) has revealed that the party's presidential candidate, Bola Tinubu, is currently in London.

Tinubu's absence from the peace accord signing on Thursday caused a major stir and has made him a trending topic on social media.

Speaking on the issue in a video posted online, Oyalowo when asked the big question replied that the former governor was resting in London because he was denied rest in Lagos.

"Asiwaju Bola Ahmed Tinubu is in London... What's he doing in London? He cannot rest in Lagos, they will not let him rest.

"So, he came into Abuja most of the time. They would still not let him rest. This man has been working for an average of 20 hours in the 24 hours in each day.

"So, reasonable people thought, 'Oga, you need to leave this country because they will not let you rest'", Oyalowo stated.

A member of the All Progressives Congress Presidential campaign council, Ayo Oyalowo has said Bola Ahmed Tinubu is in London resting.

Oyalowo disclosed that Tinubu was not able to rest in Lagos or Abuja and he has been working tirelessly. pic.twitter.com/aTRMJwswfj