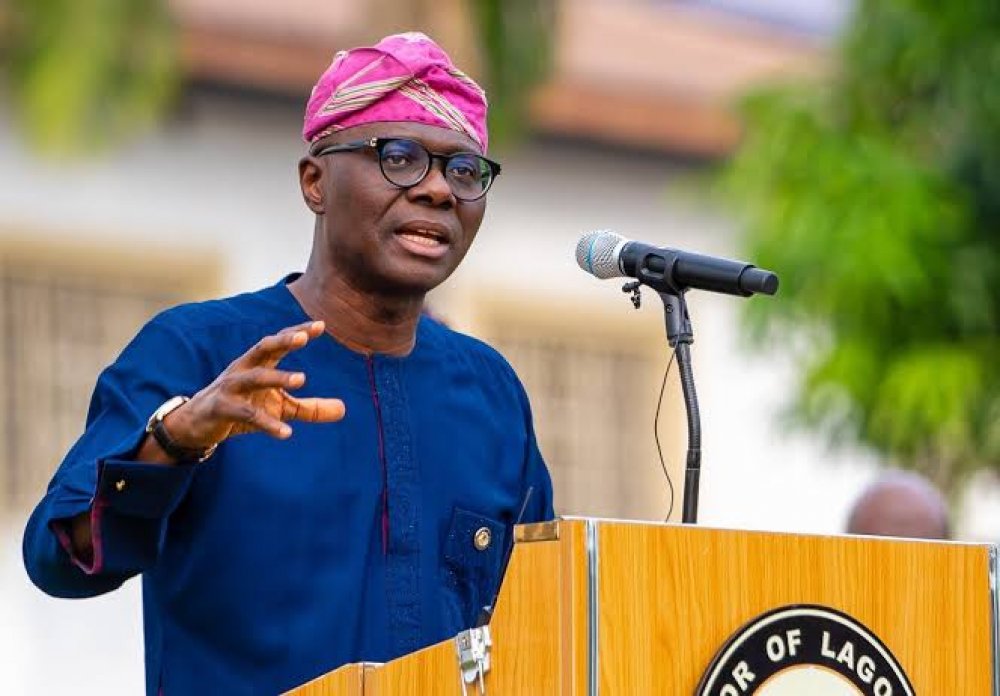 Lagos state governor, Babajide Sanwo-Olu has revealed that the Nigerian army ordered men to open gunfire on #EndSars protesters in Lekki tollgate area of the state.

AllNews earlier reported that eyewitnesses said that soldiers were present at the scene, shooting the protesters,  as several injured.

However, the questions yet unanswered since the incident on Tuesday,  October 20, are who ordered the soldiers and the actual figure of casualties.

Speaking during his appearance on CNN, Sanwo-Olu claimed that two people were killed and a footage he saw,  shows men in military uniform shooting the protesters.

According to him, investigations were ongoing as regards the incident and the perpetrators will be brought to book.

Sanwo-Olu said, “From the footage that we could see, it seems to be that men in military uniform, which should be Nigerians Army ordered the shooting.

READ ALSO: #ENDSARS: Sanwo-Olu Missing As FG Constitutes Panel Of Governors To Profer Solution To Issues Raised By The Protesters

”When the report is out we will channel it to all the relevant authorities in the state to ensure that everyone found culpable is accountable for the act.”

Meanwhile,  the Nigerian army had denied the claims that they were present at the scene and videos of shootings were photoshopped.

Did anyone watch the interview of Gov. Sanwo-Olu on CNN about the #EndSARS protest and shooting in the Lekki Toll Gate? pic.twitter.com/nW0jFt04F4