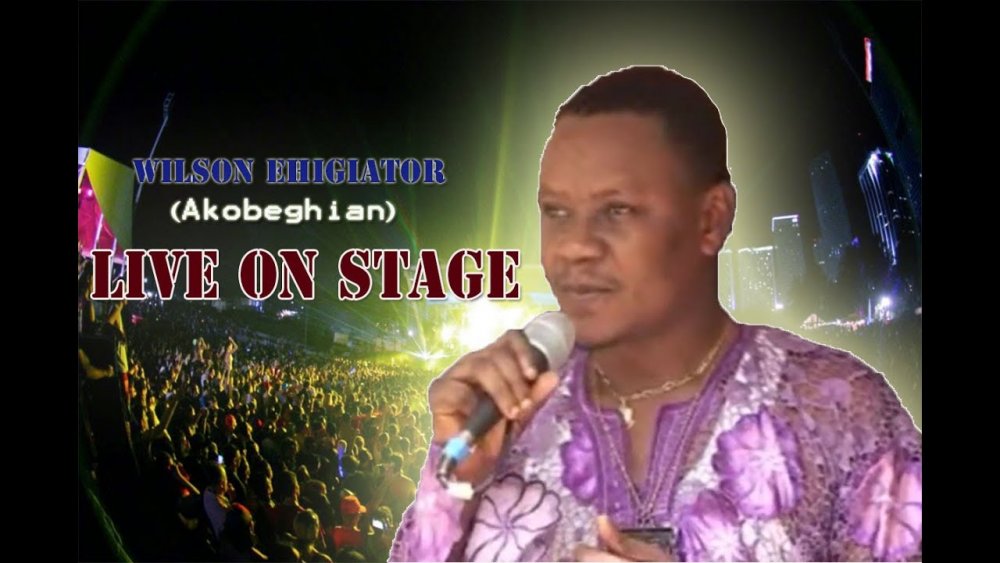 Music maestro Wilson Ehigiator, popularly known as Akobeghian, has said he may quit film acting by 2022.

Akobeghian made this known on Thursday while addressing journalists in Benin City.

The music maestro, who is to mark his 30 years on stage as a Bini actor, has been able to combine acting with his career in music.

He, however, attributed his reason for wanting to bow out from acting to the lack of encouragement from the government and the indigenes of the state.

“We promote the culture of our people and no assistance from government or organisations, we pay for the houses we use to record our films, pay for hotels, pay the film actors, we pay for everything."

He said the Benin Actors are the only ones helping themselves and people still criticise them that they act locally.

He, however, said he would not quit music adding that he would keep making music until he dies.