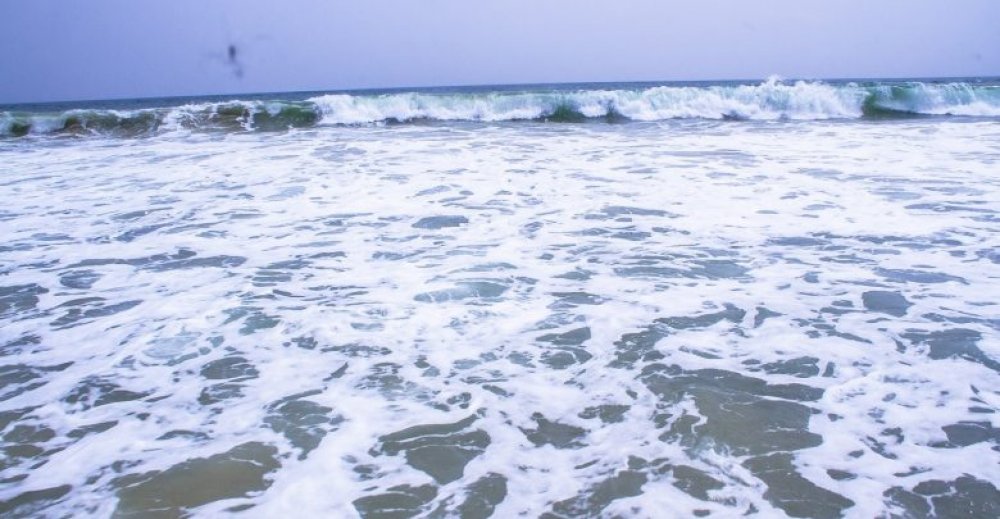 Unity Bank Plc has partnered with the Mental and Environmental Development Initiative for Children (MEDIC) a non-governmental organization, to clean up Lagos Kids Beach Garden within the Oba Elegushi beach environs.

The bank’s Head of Brand Marketing and Communications, Mr DeVoe Okorie, said this in a statement on Tuesday in Lagos.

Okorie said the exercise was held in commemoration of the 2021 World Earth Day.

He said that recent reports on ocean pollution are a major reason behind the cleanup of the beach.

“There are 5.25 trillion pieces of plastic waste, estimated to be in our oceans.

“While 70 percent of our debris sinks into the ocean’s ecosystem, 15 percent floats, and 15 percent lands on our beaches.”

He added that such an activity needed more collaboration of organizations to play a vital role in reducing the threats of ocean plastics and the climate risks they posed to the earth.

Okorie said that the employees of the bank, MEDIC, and other volunteers who took part in the exercise removed over 50,000 plastic bottles from the beach.

He said that the bank had over time promoted corporate and business philosophy that encouraged low paper usage, recycling, and adoption of renewable energy through increased investment in solar-powered branches and ATMs.