A new image of Joker and details of a love story involving Batman and Lois have been revealed in the forthcoming Zack Snyder's Justice League.

Movie fans can't wait for the director's vision to be seen when the movie is released on HBO Max next month, and in the meantime, any new information is welcome.

It was a pleasant surprise when Jared Leto's Joker was seen with Ben Affleck's Batman in the official trailer, and now we have a new image of the antagonist wearing what appears to be a crown of thorns. 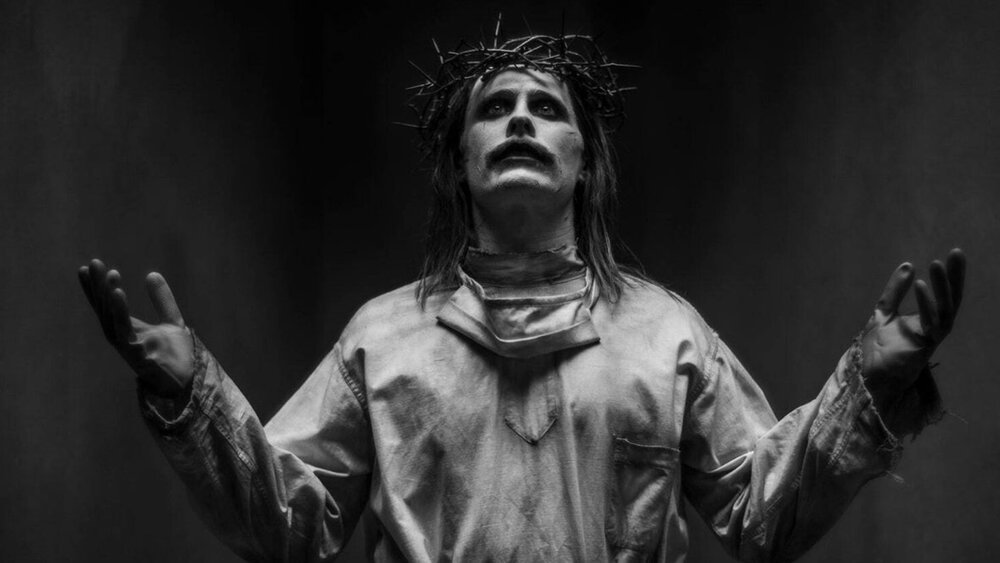 While certain additions have been made to Zack Snyder's Justice League, several aspects of the film have also been cut, and this includes a love story between Lois Lane (Amy Adams) and Batman/Bruce Wayne.

Speaking on the romance, GeekTyrant reports that director Snyder had this to say: "The intention was that Bruce fell in love with Lois and then realized that the only way to save the world was to bring Superman back to life."

"So he had this insane conflict, because Lois, of course, was still in love with Superman. We had this beautiful speech where Bruce said to Alfred: 'I never had a life outside the cave. I never imagined a world for me beyond this." 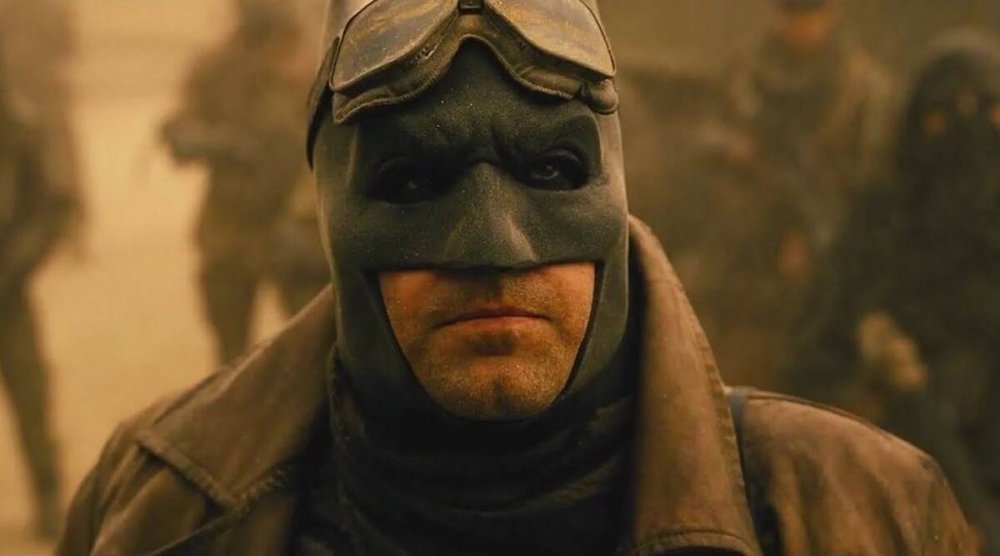 "But this woman makes me think that if I can get this group of gods together, then my job is done. I can quit. I can stop.' And of course, that doesn't work out for him."

Additionally, the report discloses that there will be a reshot ending that features a mind-blowing "hero cameo".

"He can say to hell with DC's official timeline for the characters and let this alt version of the Justice League story wind up wherever he pleases."

"He has put Superman in a sleek black suit instead of the iconic blue and red. He's added the Joker. He has reshot the ending with a hero cameo that will blow hardcore fans' minds."

This last bit of information will undoubtedly get fans pumped up as there is nothing quite like seeing a major cameo at the end of a blockbuster film.

Zack Snyder's Justice League will be released on March 18, 2021.