Zack Snyder's Justice League: Why Director Won't Be Paid For His Cut Zack Snyder will not be getting paid for his upcoming version of Justice League, according to new information.

Zack Snyder's Justice League is reportedly four hours long; two hours longer than the normal length of a long film. That implies that a lot of work went into it but the filmmaker said he had to forgo his salary.

Speaking in an interview with Vanity Fair, Snyder shared that he had to sacrifice his pay so that he could get the full creative freedom he wanted for the project. "I'm not getting paid. I don't want to be beholden to anyone, and it allowed me to keep my negotiating powers with these people pretty strong," he said

Snyder also revealed that he was advised by his wife, Deborah Snyder and acclaimed director Christopher Nolan not to watch the theatrical version of Justice League.

"They came and they just said, 'You can never see that movie.' How am I supposed to introduce six characters and an alien with potential for world domination in two hours?" 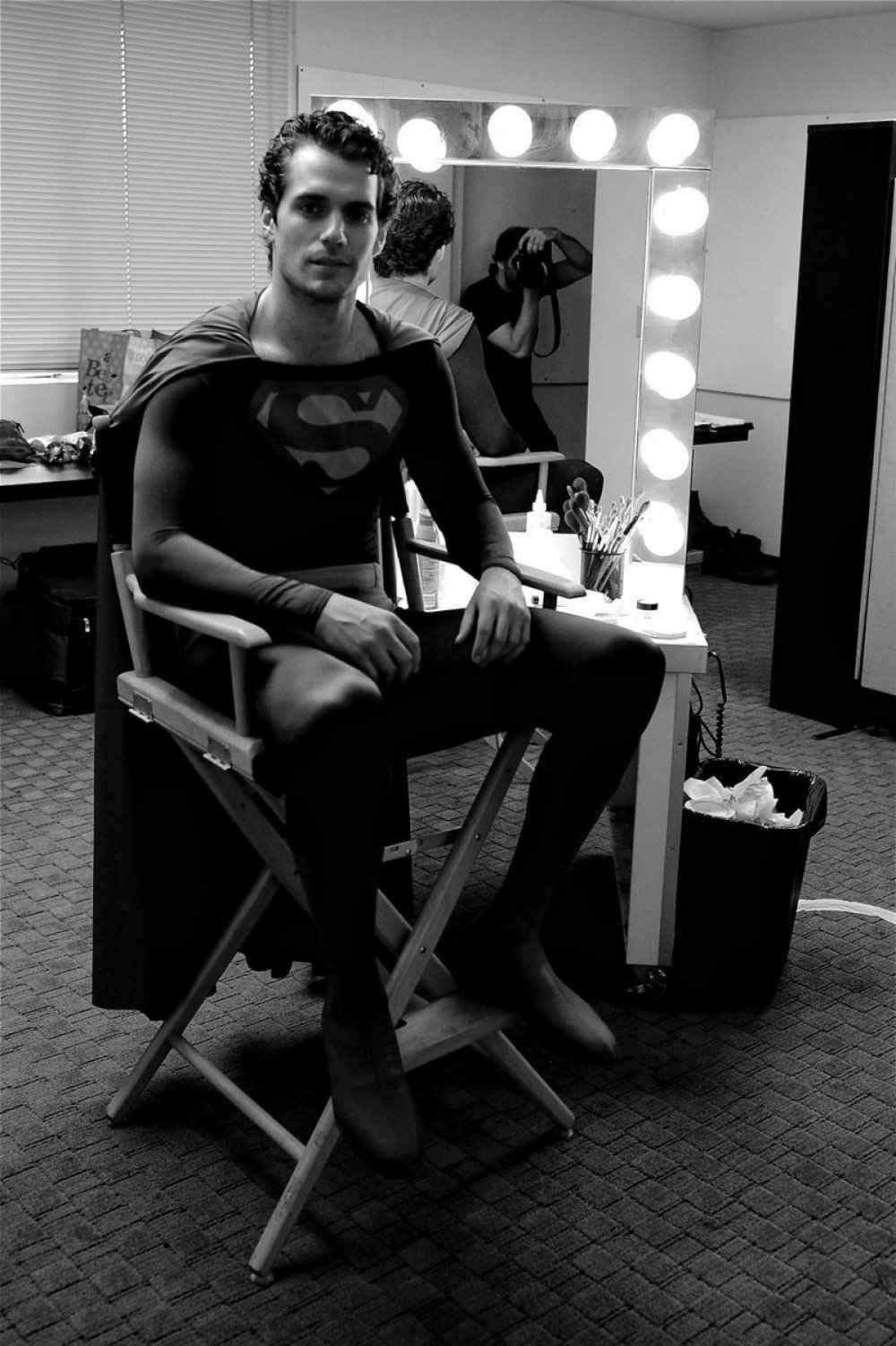 Snyder's words clearly indicate that he still hasn't seen Whedon's theatrical version and his willingness to forgo his payment for creative control shows how much the movie means to him.

It is hoped that Zack Snyder's Justice League will be worth the wait when it is available for streaming on HBO Max on March 18, 2021.