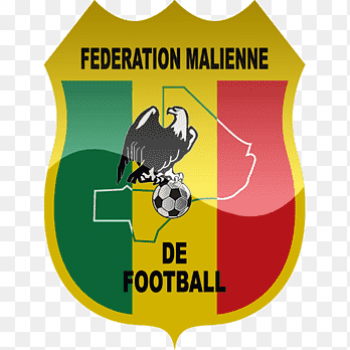 Mali is a major youth football power in Africa and the world, she has never qualified for any FIFA World Cups finals in history and qualified for the Africa Cup of Nations and made 11 appearances and represents both FIFA and the Confederation of African Football

Mali was suspended by FIFA on 17 March 2017 due to 'government interference' with the national football association, namely dissolving its executive committee.

The side was re-instated by FIFA on 29 April after the executive committee was re-introduced by the Malian government.

In the 2010 African Nations Cup, Mali made football headlines for coming back from losing 4–0 with eleven minutes left to level 4–4 with Angola. It is considered to be one of the best comebacks in recent memory, alongside Sweden's famous comeback against Germany in a 2014 World Cup qualifier with the same scoreline.

Mali has never won the Africa Cup of Nations, however, their best result at the tournament was Runners-up – in 1972. Mali have qualified for the tournament ten times in total, finishing as runners-up once, third twice, and fourth three times

Mali To Probe Mass Grave Near French Military Base