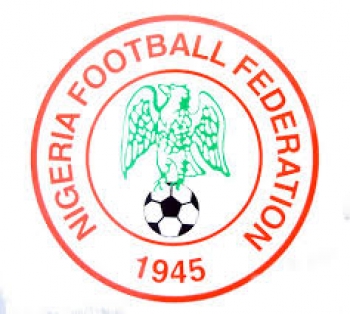 The Nigeria national football team represents Nigeria in men's international football nicknamed as the Super Eagles and it is governed by the Nigeria Football Federation. They are three-time Africa Cup of Nations winners, with their most recent title in 2013, after defeating Burkina Faso in the final.

Nigeria National Football Team was ranked 5th in the FIFA rankings, the highest FIFA ranking position ever achieved by an African football team. Throughout history, the team has qualified for six of the last seven FIFA World Cups (as of 2018), missing only the 2006 edition and have reached the Round of 16 three times. Their first World Cup appearance was the 1994 edition.

Ghana is Nigeria's long-standing rival. Many important matches have been played against various nations who have been occasional rivals. Of these nations, Ghana is widely considered Nigeria's primary rival as the two sides have met one another more than any other opponent. The record is dominated by Ghana although Nigeria has enjoyed periods of success. The most notable of these periods are the early contests during the 1950s, and matches that took place in the early 2000s.

Serie A: Super Eagles Star Lookman On Target For Atalanta Against Florentina