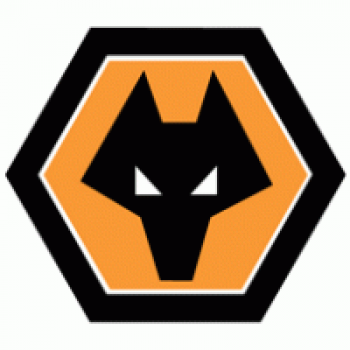 Wolverhampton Wanderers Football Club (/ˌwʊlvərˈhæmptən/), commonly known as Wolves, is a professional association football club based in Wolverhampton, West Midlands, England. Formed as St. Luke's FC in 1877, the club has played at Molineux Stadium since 1889 and competes in the Premier League, the top division of English football, after winning the 2017–18 EFL Championship. Wolves also compete in the 2019–20 UEFA Europa League: this is the first time the club has qualified for a European tournament for 39 years, by virtue of finishing in seventh place in the 2018–19 Premier League, their first season in the top tier since the 2011–12 season.

Wolves have won the FA Cup four times, most recently in 1960, and finished runners-up on a further four occasions. The club has also won the Football League Cup twice, in 1974 and 1980.

In 1953, Wolves was one of the first British clubs to install floodlights, taking part in televised "floodlit friendlies" against leading overseas club sides between 1953 and 1956 in the run-up to the creation of the European Cup in 1955 and the first participation of an English club side in that competition in 1956. Wolves reached the quarter-finals of the 1959–60 European Cup and the semi-finals of the 1960–61 European Cup Winners' Cup and were runners-up to Tottenham Hotspur in the inaugural UEFA Cup Final in 1972.

Wolves' traditional kit consists of old gold shirts and socks and black shorts. Since 1979 the kit has also featured the club's "wolf's head" badge. Wolves have long-standing rivalries with other West Midlands clubs, the main one being with West Bromwich Albion, against whom they contest the Black Country derby, although the two clubs have not met since 2011–12, the last time they competed in the same division.

EPL: 'Managerless' Burnley Climb Out Of Relegation With Win Over Wolves