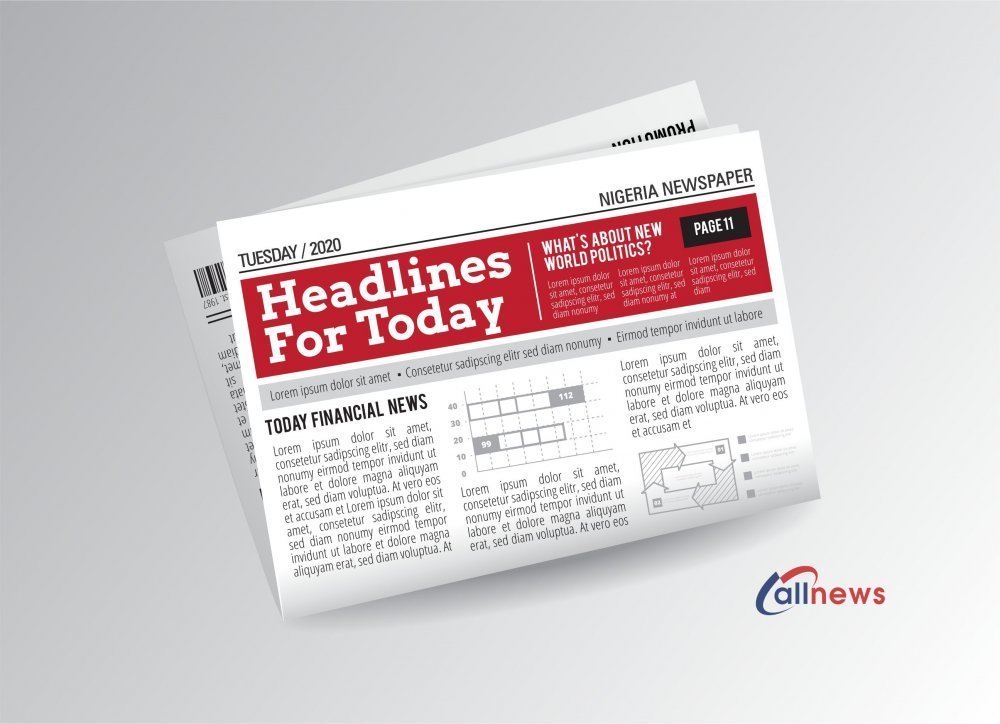 A Military Court in Abuja has convicted Olusegun Adeniyi, a former theatre commander of Operation Lafiya Dole, and demoted him by at least three years. Adeniyi made news headlines in March after a video of him complaining about the lack of weapons for troops fighting Boko Haram insurgents went viral.

2. ‘Gowon Served Nigeria To The Best Of His Ability’ – Lai Mohammed

The Minister of Information and Culture, Lai Mohammed, has reacted to a negative claim about an erstwhile Nigerian leader, Yakubu Gowon, which was made by a member of the United Kingdom Parliament, Tom Tugendhat (Tonbridge and Malling). Tugendhat, on Monday, November 23, had alleged that the former Nigerian Head of State, General Gowon, left Nigeria with half the Central Bank and moved to London.

The Indigenous People of Biafra (IPOB) led by Nnamdi Kanu has reacted to the bombing of Governor Nyesom Wike's father's church. IPOB in a statement by its media and publicity secretary, Emma Powerful denied responsibility for the attack, noting that its members don’t deal in explosives and have no intention to start.

The Nigerian Army has released the list of successful candidates for its 80 Regular Recruit Intake (RRI). The Army disclosed this in a post via its known Twitter handle on Tuesday morning. Furthermore, it was stated that screening will commence on Wednesday, 2nd December 2020.

Boko Haram terrorists have held captive a police officer and a member of the Civilian Joint Task Force (CJTF) in an ambush on a 'fake' checkpoint along Gubio-Damasak road in Borno State.​​​​​​​ This was issued in a statement by the Islamic State in West Africa Province (ISWAP) who also claimed responsibility for an ambush between Cross Kauwa and Mile Four in Baga, where many travelers were abducted.

Apostle Suleman has released a powerful prophecy for the month of December. AllNews reports that Apostle Johnson Suleman, who is the General Overseer of Omega Fire Ministries (OFM), released the December prophecy on the micro-blogging site Twitter on Tuesday morning, December 1, 2020.

Seven-time Formula 1 Champion, Lewis Hamilton tested positive for COVID-19 and will miss the F1 Sahkir GP race after showing mild symptoms of the viral infection. AllNews understands that Hamilton who is a Mercedes driver was reported to have “mild symptoms” on the morning following Sunday’s Bahrain Grand Prix where he claimed his 11th win of the season.

Barcelona coach, Ronald Koeman has released the squad list for the traveling party for the UEFA Champions League match between Ferencvarosi vs Barcelona match, as Lionel Messi, Ter Stegen, and Coutinho have been dropped from the squad.

Infinix’s NOTE 7 has been named “Smartphone of the year” at the prestigious Beacon of ICT awards which took place at the Eko Hotels and Suites recently.​​​​​​​ The award was conferred on the Note 7 for its unique design and functionalities that take user experience to a more pleasing point.