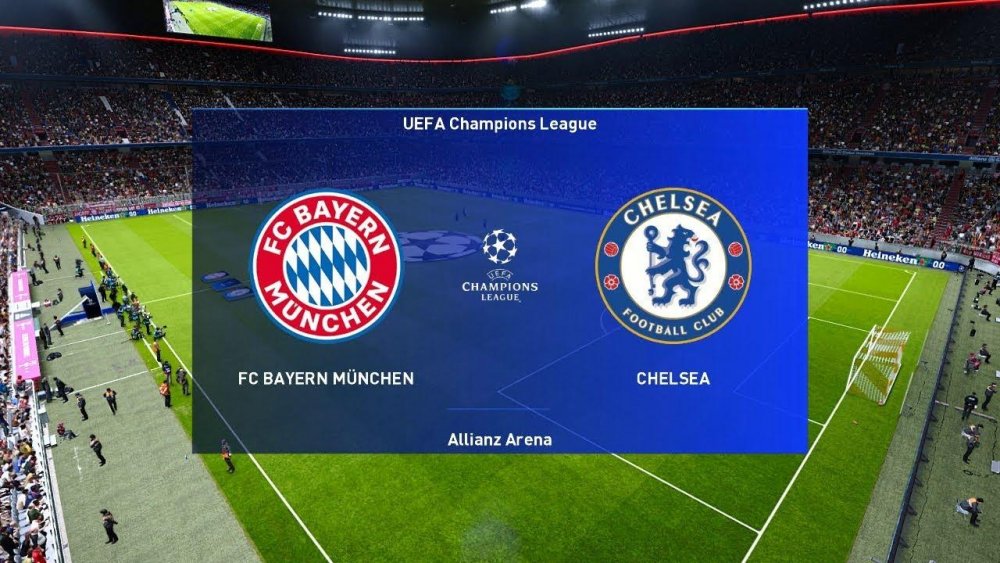 Chelsea travels to Munich in Germany on Friday to face Bayern at the Allianz Arena for the second leg of the UEFA Champions League after suffering a 3-0 loss at Stamford Bridge back in February before the corona enforced break. They head to Germany with the hope of a comeback or the worst, further thrashing.

Bayern, in the first leg, was ruthless, against the blues scoring 3 goals away from home. Lewandowski and Serge Gnabry were instrumental to the win at Stamford bridge. Alphonso Davies, the winner of the Bundesliga rookie of the season, was incredible in the match running 23-30 yards to outrun Chelsea speedster, James Recce, sending a cross in to meet Lewandowski which caught Kepa off-guard.

Lewandowski won the Bundesliga player of the season but could not clinch the European Golden Boot which was taken by Ciro Immobile who had more time to overtake the Polish striker after the Bundesliga season ended.

The Bundesliga season ended 27th of June that makes it a total of 38 days these phenomenal players have played in an official match, which could make them less fresh compared to the Blues who played against Arsenal in the FA Cup final August 1st.

The German stadium has become a fortress for Bayern in recent years, except losing last season to Liverpool 3-1 in the knock-out stages of the UEFA Champions League, the last time they lost at the Allianz Arena dates back to the early 2000s.

Players to look out for: The Polish 31-year old striker is having the best season of his career scoring a total of 51 goals this season, 11 goals in the Champions League, 34 goals in the league, and 6 goals in DFB Pokal games.

He is in contention to win the UEFA Player of the season and the best forward with 11 goals and could see his tally increase against Chelsea on Saturday and further should they progress in the competition. 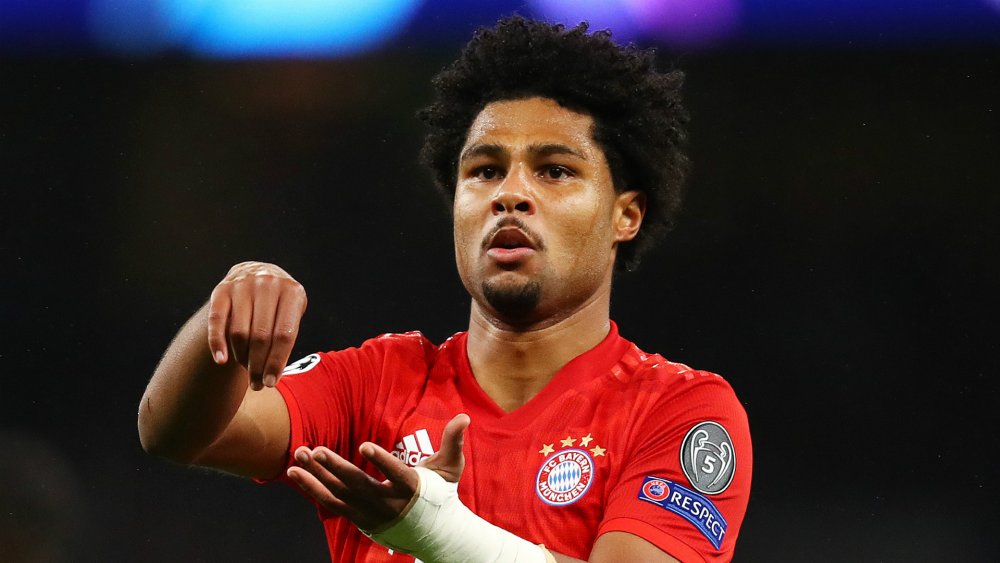 The former Arsenal man is also in his top form in years since signing for the German club scoring 20 goals with 12 assists in 42 appearances this season. He has scored 6 goals and ranks 5th on the UEFA Champions League scoring chart.

His recent desire to score against London teams is what Chelsea should be aware of; scoring 4 goals against Tottenham, 2 against Chelsea in the first Leg which indicates that all 6 goals of the German 22-year old were all against London teams. He could better that return on Saturday. 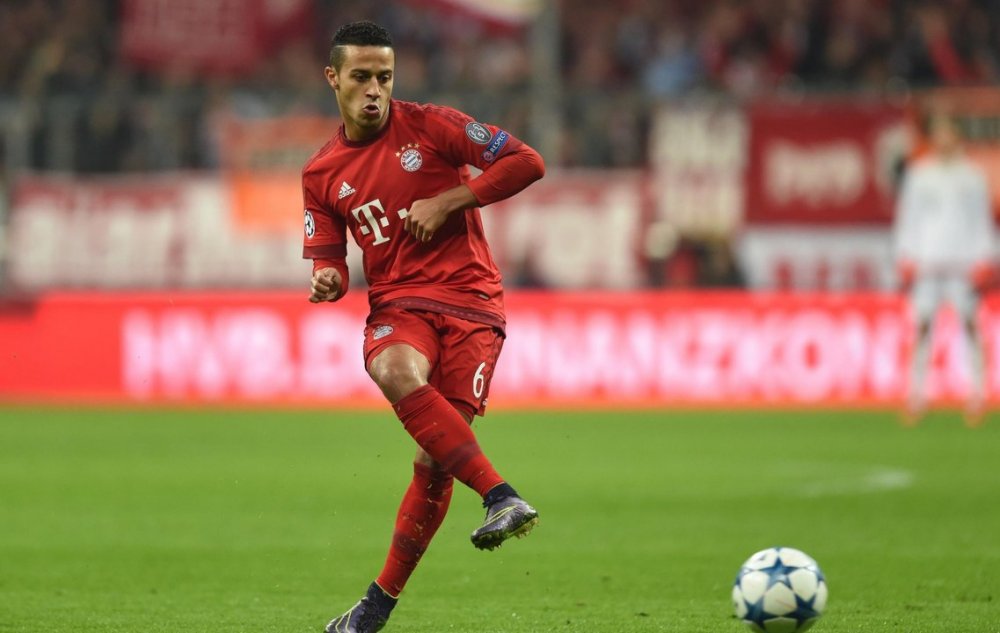 It is said that the best form of attack is defense, while the best form of defense is attack. This is true of the Liverpool target marksman, Thiago. He has redefined the defensive role with dribbles, passes, agility, vision, and tackles. In the first leg, at a point in the game, he was seen waving his hands for full-backs, attacking midfielders and attackers to go full-attack with the gesture showing he would stay behind that is the quality of the Spaniard. He would be needed in the match to keep Pulisic and Willian, Kovacic, before orchestrating anything dangerous in their final third.

The blues are going into the match with all odds against them, having lost 3-0 at home already, they head into enemy territory with hope of an early goal which could switch things quickly in their favour. It is not impossible since comeback as been the main highlights of the Champions League in recent years.

Christian Pulisic will be missed in the match as he is out on injury.

The American player has given the blues fans some comfort after the loss of Eden Hazard, he has risen to the occasion in recent times, scoring or providing assists with marauding runs at the opposition defense. He scored in the FA Cup final on Saturday to give Chelsea the lead.

They would be missed more because he completed a move from Dortmund last summer, he is conversant with Bayern Munich and the Allianz Arena, played there and won there while he was playing for the Signal Iduna Park in Dortmund.

He would have been needed to lead the counter-attack especially when Bayern full-backs, Alphonso Davies, and Kimmich or Alaba overlaps when trying to penetrate Chelsea.

READ ALSO: Willian To Arsenal: The 4th Player To Move Directly From Chelsea To Arsenal

Players to watch out for: 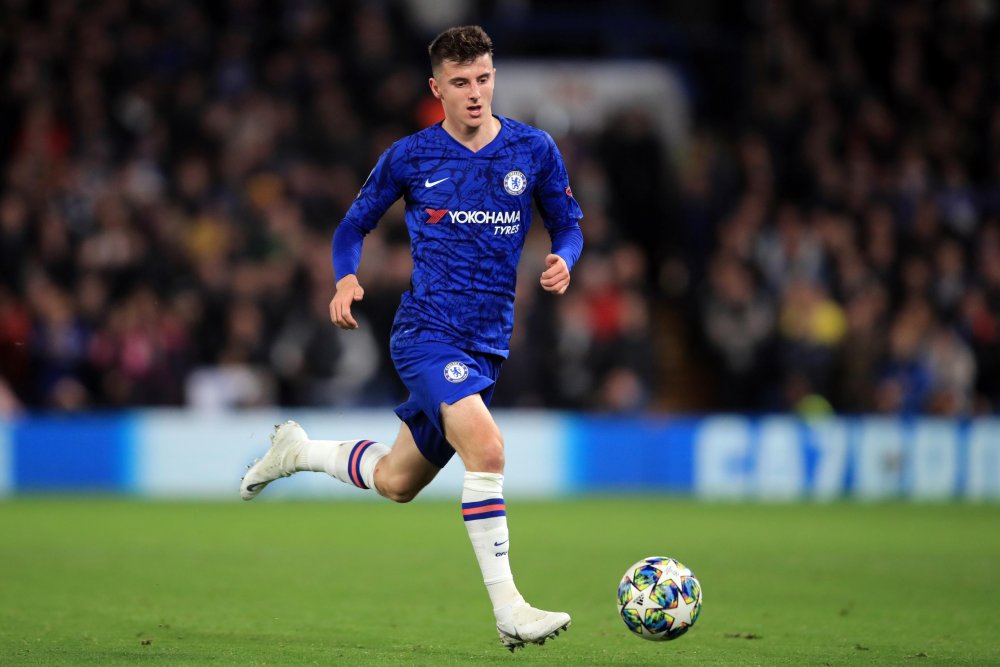 The former Derby County player has been very good since promoted to the first team, managing 8 goals, 5 assists in all competition despite squad rotation. He has earned 41 stars in 52 appearances for Frank Lampard's team.

He is good with set pieces scoring free-kick against Wolves on the EPL final day to grab a Champions League spot for Chelsea.

He can pass well, runs at defense, and could draw up fouls from defenders, shoots well. He would need to bring his A-game against the German Champions. 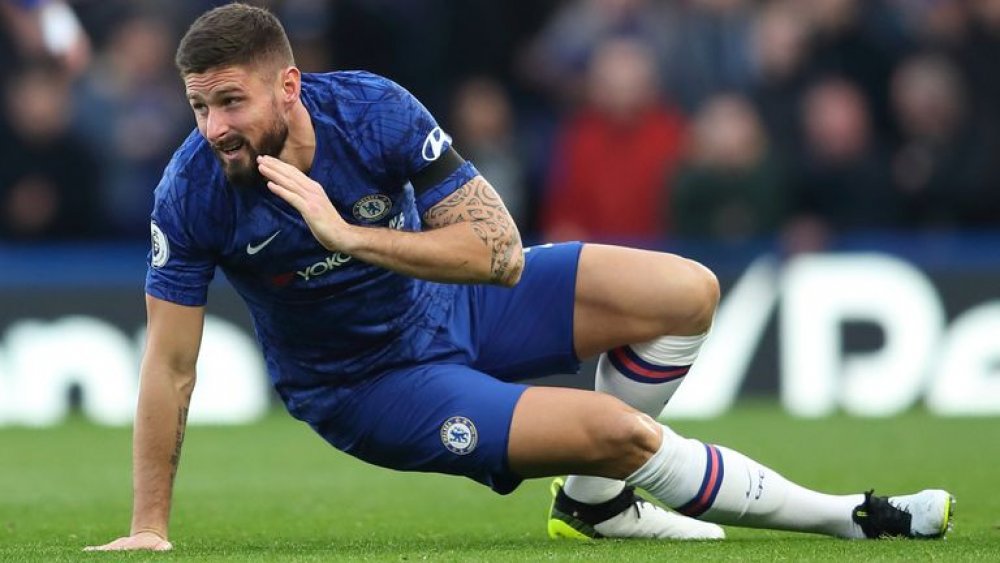 The French No. 9 was been benched for Tammy Abraham at the beginning of the season but since Tammy went on an injury, the former Arsenal has earned his spot back in the squad, scoring 10 goals in 17 starts.

He is good with aerial balls, finishes well, and can play with another striker beside him, it is possible Frank Lampard might link him up with Tammy in a 4-4-2 formation to see the Chemistry.

The World cup winner would be a challenge for Boateng but more for Alaba who is not as tall as he is in an aerial duel from corner kicks, crosses, or set pieces generally. 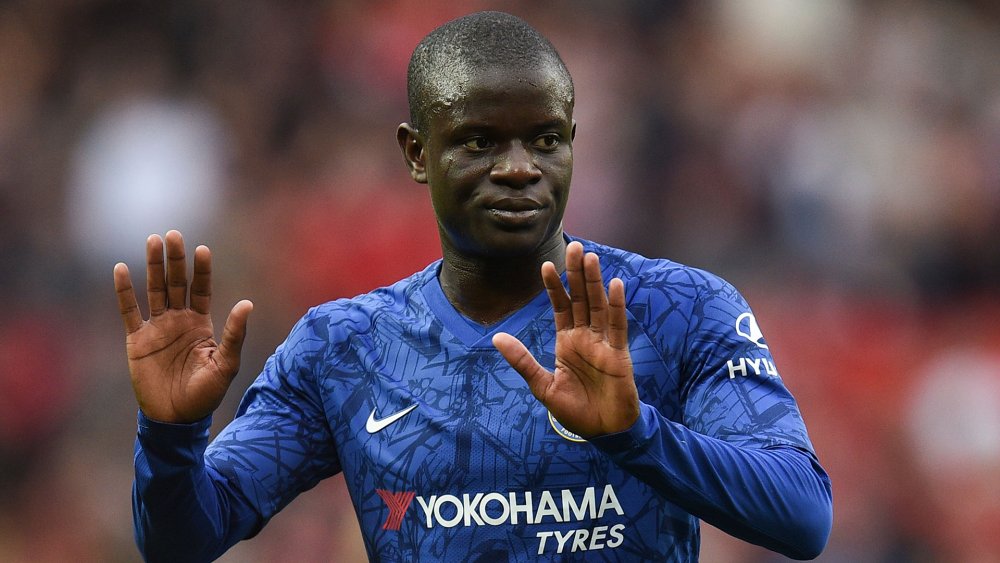 The French defensive midfielder is arguably the best at what he does, he won the EPL trophy back to back at Leicester and Chelsea of which he was instrumental. He mops up passes, intercepts, tackles, scores, dribbles, and even passes well. He will be a headache for Gnabry and Coman, he can run and tracks back even in counter-attack, and most times when he sees the ball going forward, he drops back to provide cover for the team, he is not afraid of taking one for the team.

The world cup winner has been impeded by injury but when Kante is fit, he decides the match. 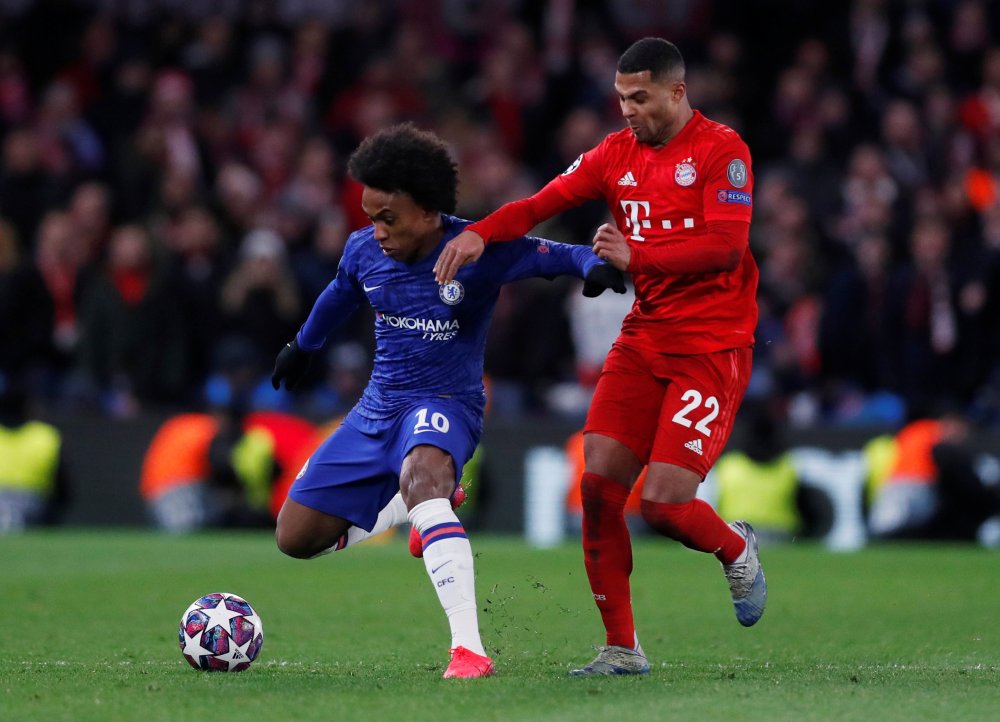 The Brazilian winger is a very important player for the blues in the match. He is capable of shooting from afar, scoring free-kicks, dribbles, and runs.

He is instrumental to their Champions League qualification scoring important goals for the Blues at a very crucial stage.

He has scored 11 goals and provided 9 assists for Frank Lampard's side. He would need to take all the transfer talk about him joining arsenal aside to focus on the challenge at hand, on his very day, Willian is a match-decider.