BBNaija 2021: How Boma Reduced Angel During Their Fight 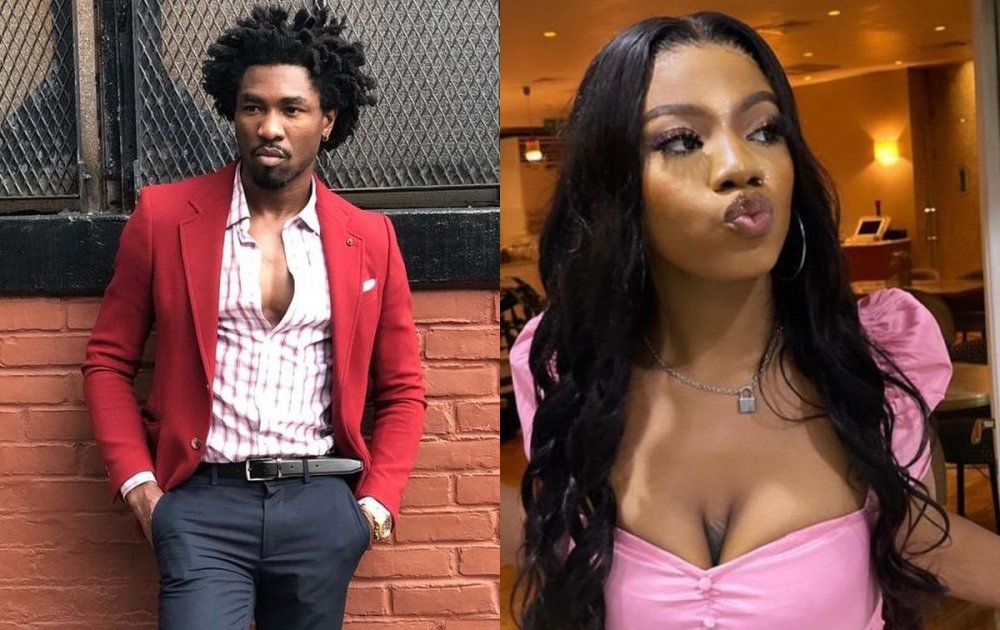 BBNaija season 6 housemate Boma described Angel as a child during their fight and wondered why they allowed her into the Shine Ya Eye House.

Trouble started when the duo got into a heated argument as Angel heard Boma saying BBNaija is going to be her biggest achievement.

In response, Angel insulted Boma, warning him not to ever use her as a highlight in the house. 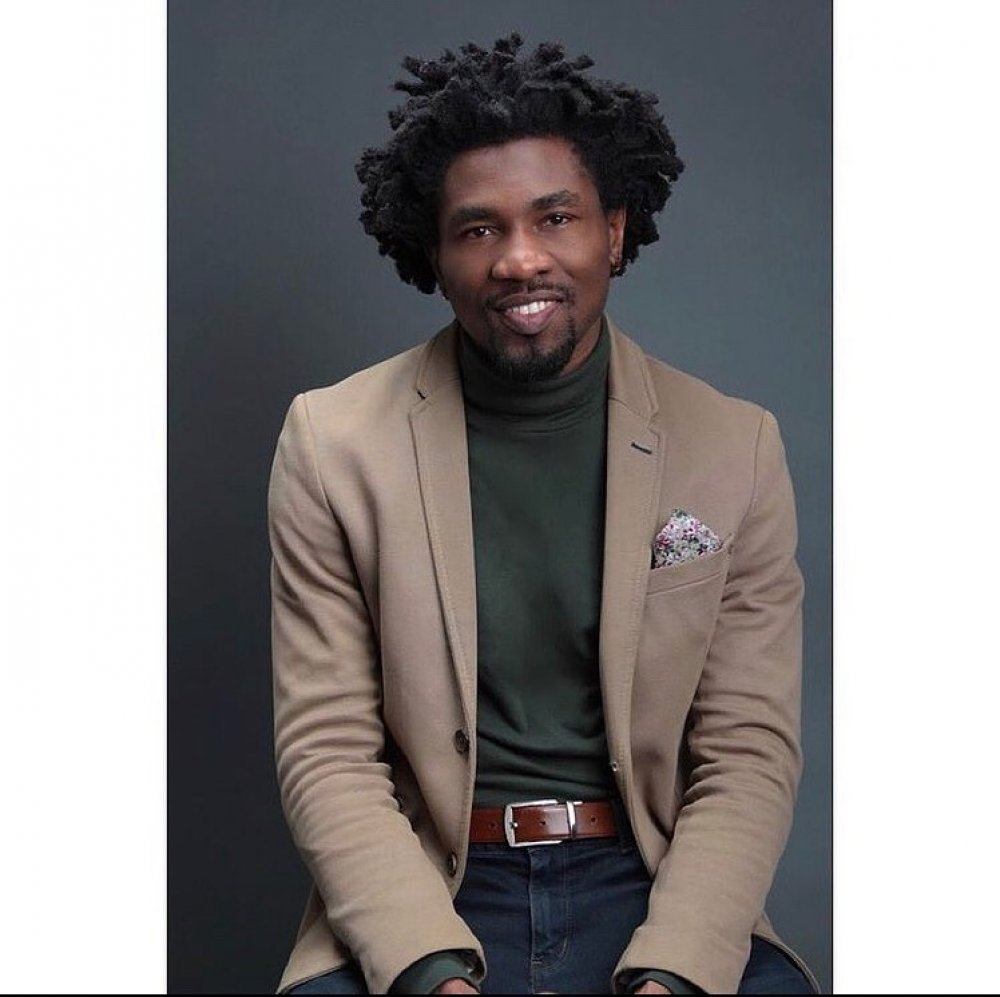 Boma, who was apparently angered by her comments, fired back at Angel, calling her names.

He also referred to her as a child, adding that she should be made to leave Biggie’s house because children shouldn’t be allowed on the show. 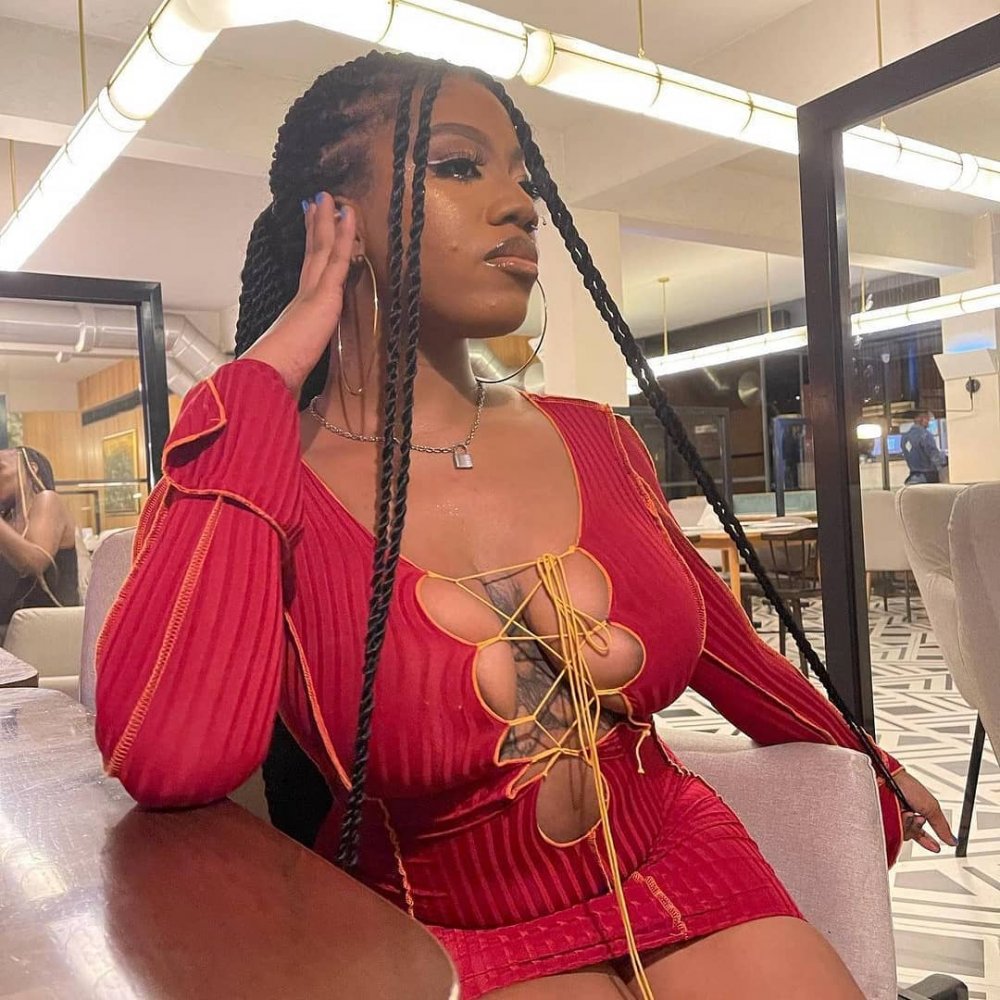 “I don’t know why they allowed children in here. This is your biggest achievement. You need serious help,” he said.

Meanwhile, Angel issued a stern warning to him to never speak to her again in the house. 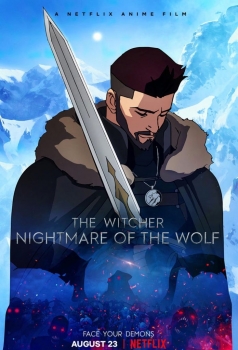