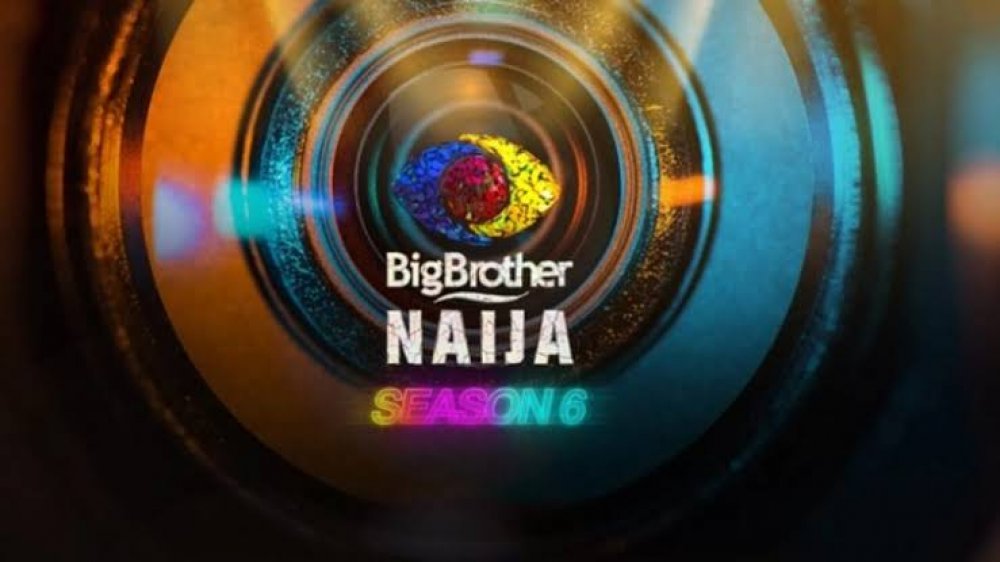 A pleasant day to you and welcome to the compilation of the Big Brother Naija (BBNaija) 2021 news headlines on AllNews for today,  Sunday, July 25, 2021.

It is on! Big Brother Naija season 6 has officially premiered today, July 24 and the official theme is 'Shine Ya Eye'.

Big Brother is known for its yearly themes that assure viewers they will be getting premium content from the reality show. Read more here.

Riding on the anticipation from fans and deliberately whetting their appetites, Big Brother Naija season 6 host Ebuka Obi-Uchendu has shared a sneak peek into the house where the event will unfold.

The sixth season of the popular reality show premieres today, Saturday, July 24, 2021, and many are looking forward to what promises to be an unforgettable time. Read more here.

As many anxiously await the premiere of the sixth season of the BBNaija reality show, social media has witnessed a bit of confusion as several users have claimed to be contestants of the show.

For the benefit of the unaware, the identity of the show's participants is kept secret until they are officially unveiled. This is a tradition that has never been broken. Read more here.

Every season, Big Brother Naija confines a particular number of housemates (HM) under the same roof for a specified period with no access to the outside world. Dozens of cameras and microphones are put in place to record their every move to the delight of viewers.

To survive the competition, the HMs are expected to have big personalities that will enable them win the heart of viewers, who in turn vote for who stays and who leaves. At times, the HMs nominate one of their own for possible eviction. Read more here.

Unlike the previous episode of Big Brother Naija where all housemates are unveiled at once, season 6 has a twist. Only the male housemates were revealed on Saturday while their female counterparts will be on the show on Sunday.

"Stanship" Economy: How Nigeria Is Profiting From BBNaija

Nigerians are gassed up for the commencement of the sixth season of their favourite reality television show, Big Brother Naija.

The show requires several contestants from all over the country to live together in a house in a fancy social experiment-like fashion to gain the sentiment of viewers. The viewers' favourite then takes home the grand prize which includes a huge sum of money (N90 million this time around) alongside other gifts and benefits. Read more here.

And that’s all on the latest BBNaija 2021 news headlines on AllNews for today. More entertainment news headlines are on this dependable website. Do enjoy the rest of your day.