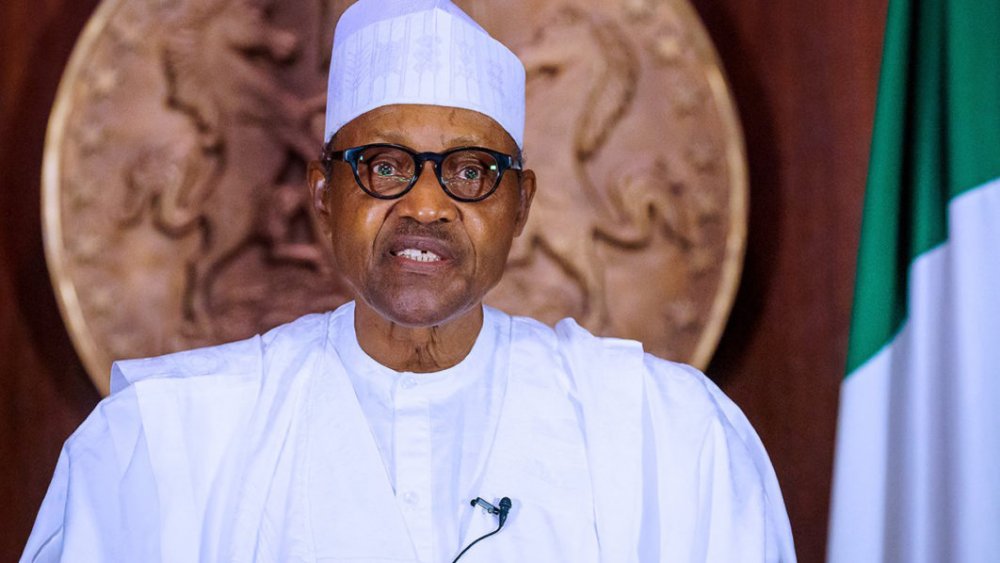 President Muhammadu Buhari on Tuesday said that the report of CNN and BBC on the #ENDSARS protest failed to give an account of the policemen that were killed and police stations that were burnt during the protest.

Buhari who said this during his meeting with Governors of the 36 states of the Federation said that he was disgusted by the coverage of the international media outfits.

"I was disgusted by the coverage, which did not give attention to the policemen that were killed, the stations that were burnt, and prisons that were opened. (They said we are all at fault. We don't have the sympathy of anyone. We are on our own)," Buhari said.

It will be recalled that the youths across different states of the Federation had in October taken to the street to protest against the inhumane conduct of the Special Anti-Robbery Unit of the Nigeria Police Force (SARS).

The youths during that protest demanded that SARS be disbanded and that the welfare of the police force be adequately taken care of.

However, the protest took a new turn after men of the Nigerian Army opened fire on unarmed protesters.

Reacting to the development, the minister of Information, Lai Mohammed, claimed that the Lekki Massacre only happened on social media.

However, CNN  gave an account of the unforgettable event that happened during the #EndSRAS protest at the Lekki tollgate on the evening of October 20, 2020.

In its reports, the international news channel refuting Mohammed's claims confirmed that the military used live ammunition on protesters and that lives were lost during the Lekki shootings.

The report by CNN gave an account of a young protester, Elisha Sunday Ibanga who died while protesting at the tollgate.

Also contained in the CNN account is an eyewitness report and testimony from the sibling of the deceased.