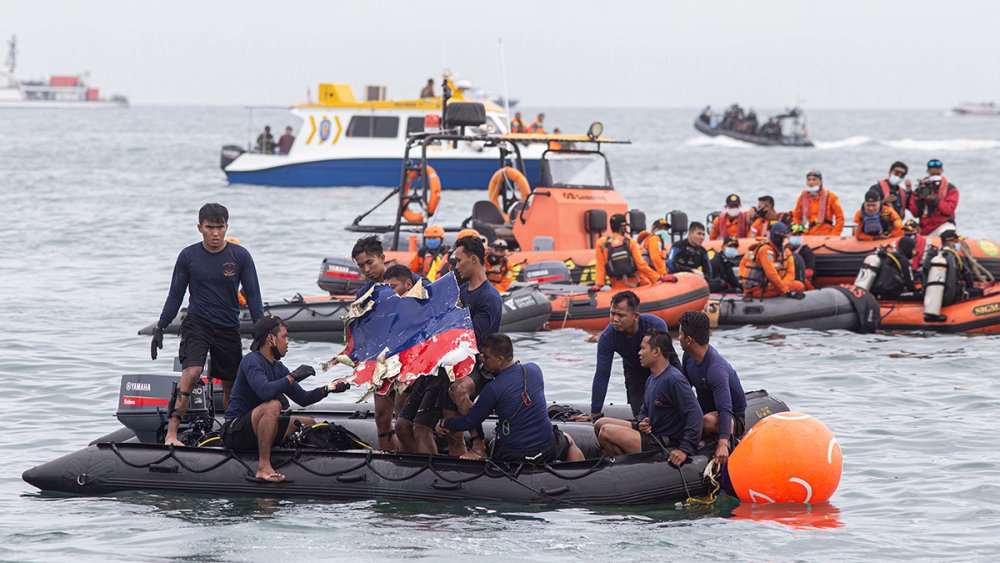 Indonesian investigators have successfully downloaded the content of the cockpit voice recorder from a passenger jet that crashed into the sea in January with 62 people on board, an official said on Tuesday.

The cockpit voice recorder (CVR) was found last month at the bottom of the Java Sea and two hours of cockpit conversations were downloaded on April 1, said Soerjanto Tjahjono, chairman of the National Transportation Safety Committee (NTSC).

“The recording added important information to the investigation, which will be presented in a final report,’’ he said.

The report would be expected in January 2022.

The other black box, the flight data recorder was found days after the crash, which killed all 62 people on board.

In a preliminary report on the crash, Indonesian investigators said that the aircraft had problems with its automatic throttle system.