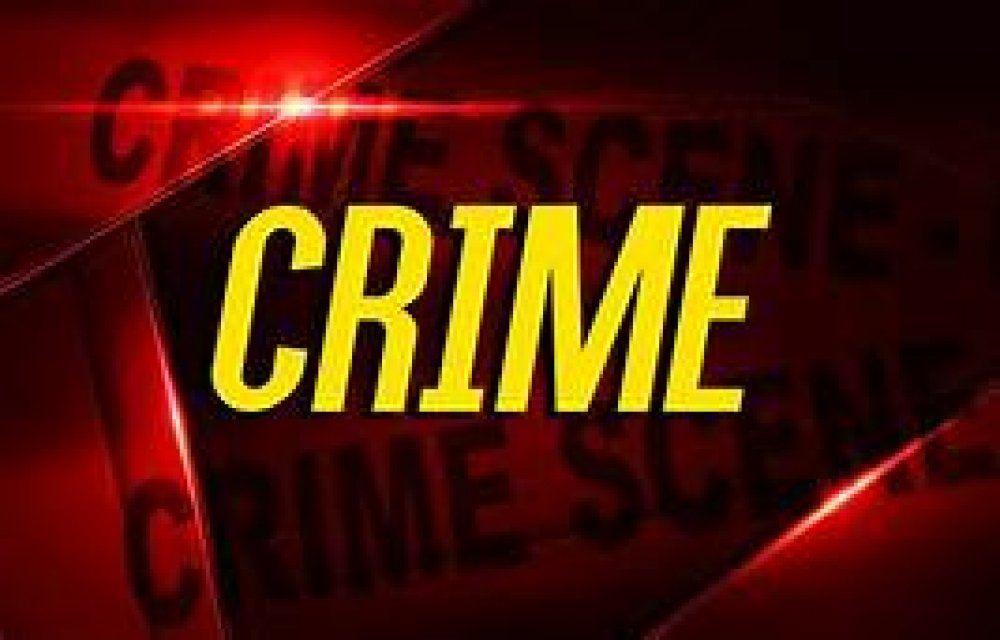 Police in Delta rescued one Mr. James Emmanuel from suspected kidnappers/robbers on Saturday in Ughelli South Local Government Area of the state.

Acting Police Public Relations Officer, Deputy Superintendent of Police, Edafe Bright, stated in Warri on Monday that men of the Eagle Net Special Squad of the Police Command carried out the rescue operation.

“At about midnight on April 10, the Commander, Eagle Net Special Squad, received a distress call of an attempted robbery/kidnap at Usiefurun Community in Ughelli South LGA.

“The Commander mobilized the operatives of the Eagle Net Special Squad to the area.

“The hoodlums on sighting the police opened fire, the police retaliated in full force, and in the process, the hoodlums abandoned the victim and escaped with injuries.

“The victim was eventually rescued and his snatched Toyota Venza Jeep with REG. NO.GBJ 456 FD was recovered,’’ he stated.

Deputy Superintendent of Police Bright said that the Command had intensified efforts to arrest the fleeing suspects.

In another development, the Command arrested a 50-year-old man over possession of substances suspected to be India hemp. The suspect was nabbed on April 8, 2021, at Okandeji Street, Warri South.

He was arrested with 552 wraps of weeds suspected to be Indian hemp and 102 wraps of skunk also called `SK’.

“The suspect has given useful information and investigation has commenced on possible links to arrest other partners who might be involved in the illicit drug dealings,’’ Bright stated.