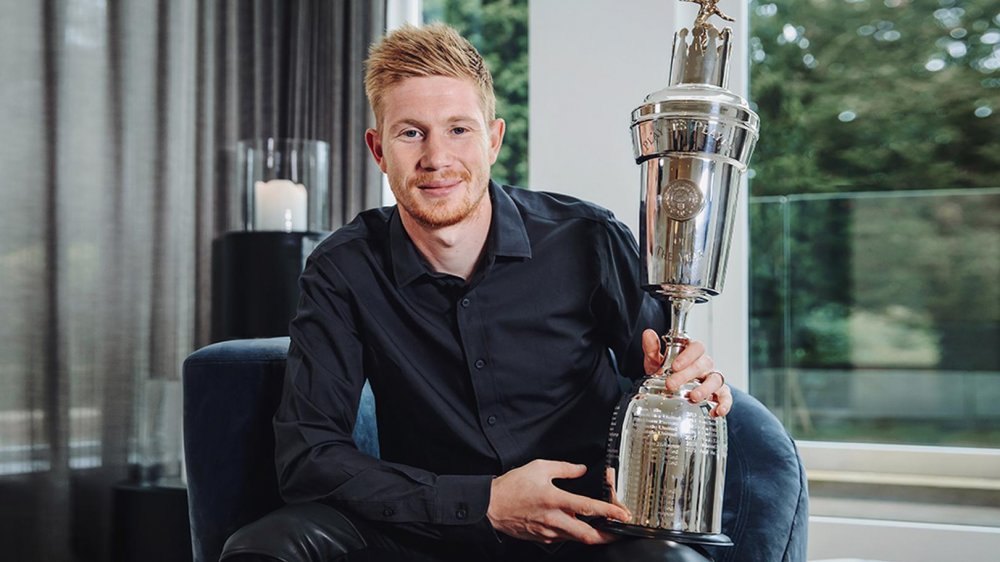 Manchester City Attacking Midfielder, Kevin De Bruyne has been named men's Player of the Year after a wonderful, breathtaking season from the former Chelsea player.

Liverpool's 21-year-old full-back Alexander-Arnold was named the Young Player of the Year with his performances on the right flank earning all-round praise after he finished with four goals and 13 assists – second behind De Bruyne on the charts.

Manchester United forward Marcus Rashford received the PFA merit award after he successfully campaigned for school food vouchers to be provided over the summer holidays in Britain.

TEAM OF THE YEAR: 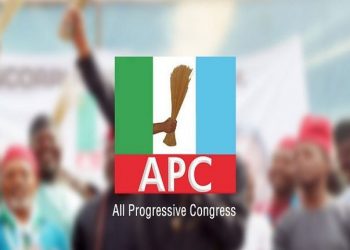