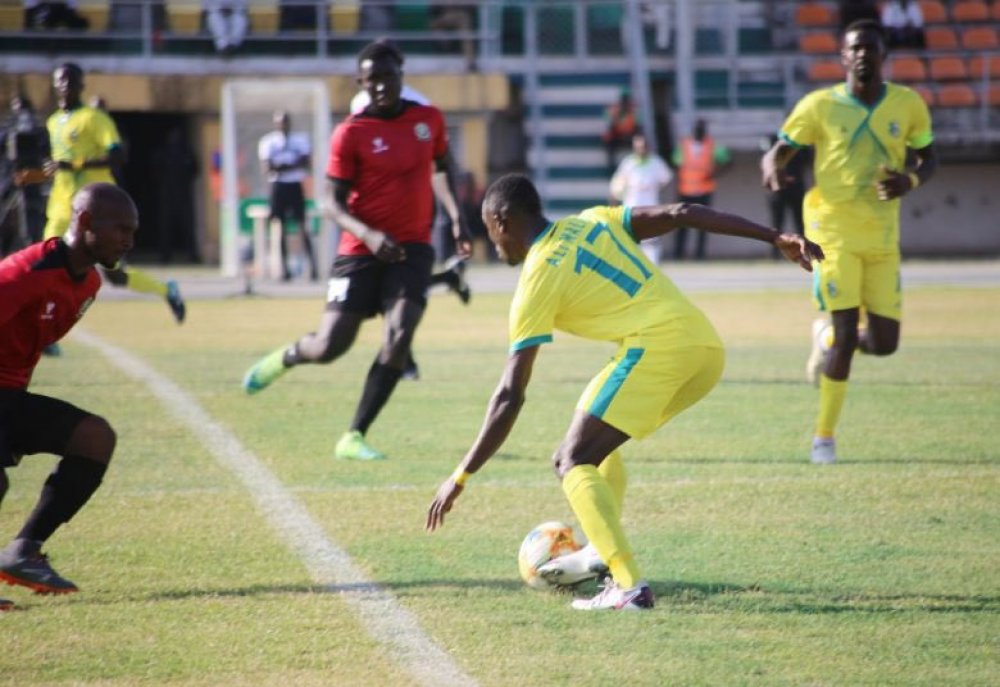 A Kano Pillars player on the ball.

The only goal of the match came in the 30th minute through David Ebuka, who  converted Ahmed Musa’s corner-kick.

Kano Pillars, who play their home matches in Kaduna, now have 52 points along with Nasarawa United, and both of them are one point behind league leaders  Akwa United.

Speaking after the match, the Coach of Kano Pillars, Ibrahim Musa, commended the players for the skills displayed during the match.

Musa said the team was improving but needed to work on their finishing.

“First and foremost, I must thank Allah for the three points we recorded today; our  main problem is the finishing and we will see what we can do about it.

“You are all witnesses to our previous matches  and you know how we missed scoring chances; we need to work on it whenever we go back to the  drawing board,” he said.

Also speaking, the Coach of FC IfeanyiUbah, Uche Okagbue, attributed their loss to lack of concentration.

He said the players lacked concentration even when they had the chance to equalise.

“I am not sad about the outcome because it is football.

“Our players lacked concentration and did not work well even when they had the opportunity to equalise.

“I appreciate the officiating; kudos to the referees and the two teams,” he said.