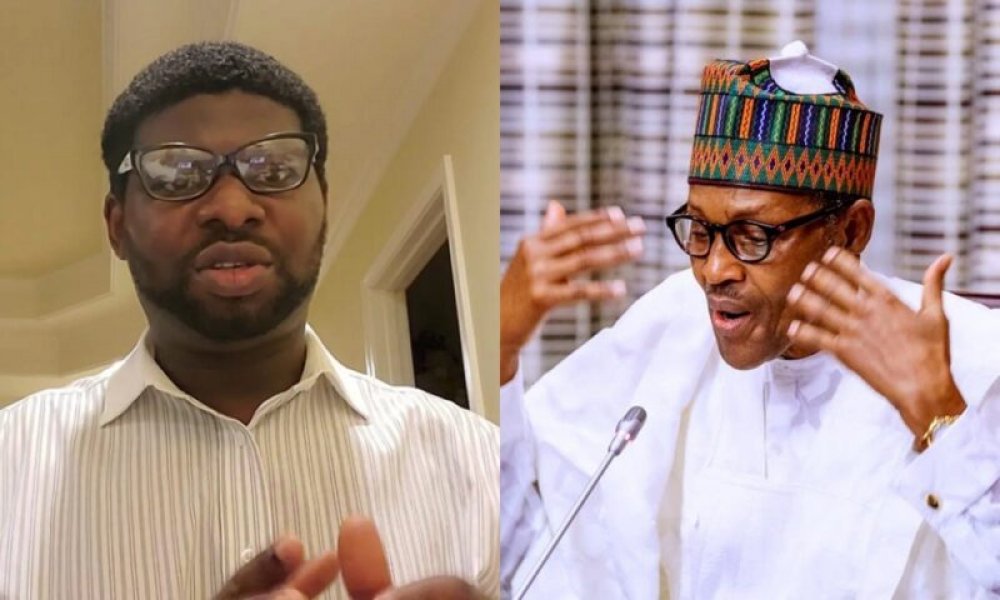 The Senior Pastor of Awaiting The Second Coming Of Christ Ministry, Adewale Giwa, on Thursday told President Muhammadu Buhari that separatists in Nigeria are unstoppable.

Giwa also stated that the Oduduwa Republic which he maintained “is here already”, “will pave the way for Igbos who have been marginalised for years”.

According to Daily Post, Giwa said that Oduduwa Republic is beyond President Buhari’s judgment.

He said, “You can’t stop the freedom of Nigerians who have determined to go their separate ways.

“This project is beyond the president, army or police.

“Oduduwa Republic is here already and it will pave the way for Igbos who have been marginalised for years.

“Let me advise President Muhammadu Buhari not to waste his energy to stop people’s decisions.

“The presidency ought to have admitted failure instead of trying to justify the reason Nigerians should continue to stay together in poverty. What has President Buhari done since 2015 to date to keep the country together?

“Should we agree with the president by appointing his people in the key positions that have come out to be negative?

“Should Nigerians continue to fold their arms against injustice, oppression and bad governance? President Buhari should prepare to kill millions of Nigerians instead of trying to stop their freedom.

“Why should citizens beg governors to provide jobs for them before they do so?

“In a sane society, a government provides for its citizens. Why is it that they have failed to reason like human beings?

“I have worked under you for 20 years with no achievements. I woke up one day and said to myself it’s time to stand on my feet, but you said I shouldn’t go. Won’t I go by force?

“Everybody wants happiness, nobody wants pain. Why must you stand in my way? If you don’t want people to go, then, quickly address hunger, insecurity, unemployment, nepotism, selfishness and tribalism.

“You can’t keep Nigerians together without solving their challenges. You can’t force them to be together when your administration has woefully failed them in the last five years.

“Oduduwa Republic has gone beyond president Buhari’s imagination. It is a project of the people, by the people and for the people.”