Oscars 2021: See The Presenters Of This Year's Edition

The presenters of the 93rd Oscars have been announced ahead of the ceremony which takes place in less than two weeks.

The producers of the event, Jesse Collins, Stacey Sher, and Steven Soderbergh, said in a statement on Monday, " In keeping with our awards-show-as-a-movie approach, we've assembled a truly stellar cast of stars. There's so much wattage here, sunglasses may be required." 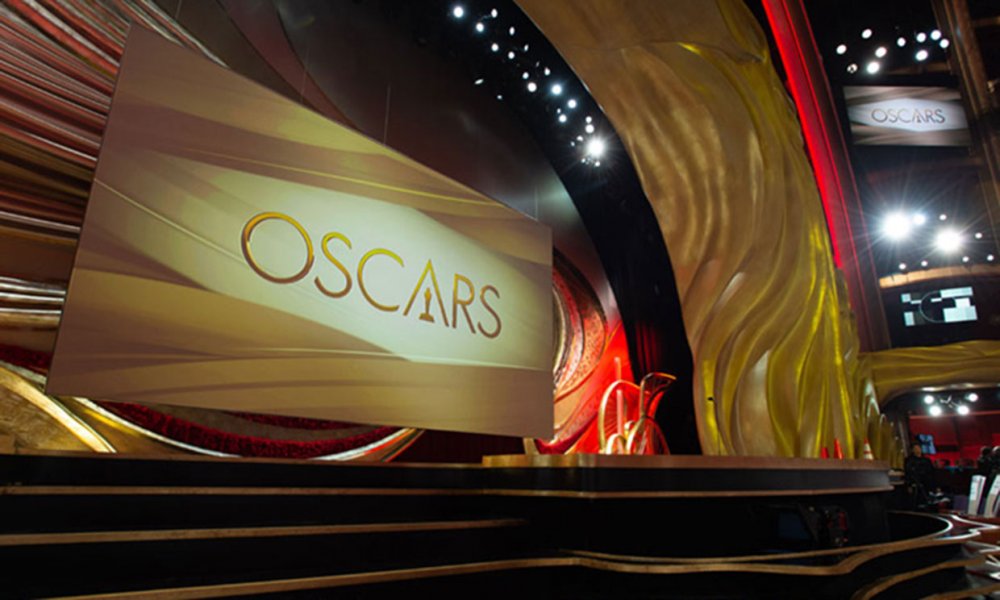 READ ALSO: 2021 Oscars: All Nominees Must Be Physically Present — Academy

This year, six movies got six nominations in several categories (including Best Picture). They are Judas and the Black Messiah, Nomadland, Minari, Sound of Metal, The Trial of the Chicago 7, and The Father.

The 2021 Oscars will forge ahead after being delayed due to the coronavirus pandemic, with the event set to take place at the Los Angeles' Union Station. Only presenters, nominees, and their guests will be in attendance.