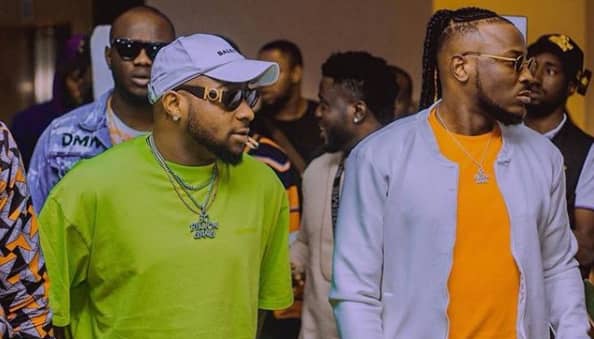 A troll identified as Mdee is currently the trending topic on Twitter after he made allegations surrounding the paternity of Davido and Chioma's son, Ifeanyi.

In a now-deleted tweet, Mdee alleged that Peruzzi is the biological father of Ifeanyi.

He said that Davido used Peruzzi's child as his album cover (A Better Time) and has stained the white of Ifeanyi with "that disaster he called an album." 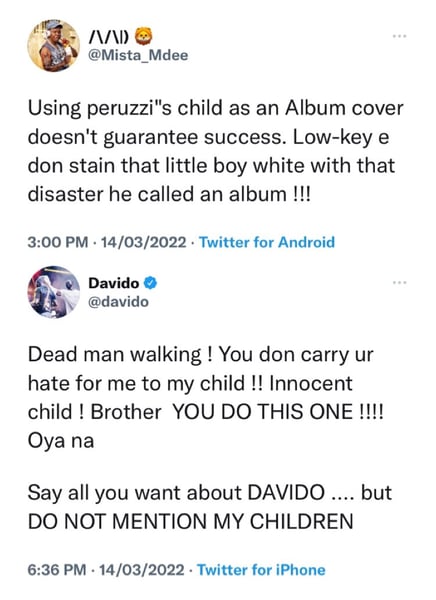 Peruzzi, who was not prepared to let the allegation slide, took to his Twitter to respond.

The 'Somebody Baby' singer said that when he sets his eye on Mdee, he has to show him the DNA result that confirms him as the father of Ifeanyi.

"When/if I see you, you’ll show me the DNA test result. This your nonsense will pay off brother, On G.

"Me and David are two different people. So na two markets you buy. Except na really my child. On G!"

And When/If I See You, You’ll Show Me The DNA Test Result. This Your Nonsense Will Pay Off Brother, On G. https://t.co/AiVi2Q1zAK

Me & David Are 2 Different People. So Na 2 Markets You Buy. Except Na Really My Child. On G!

The rumour that Peruzzi and Chioma were having an affair and were disguising as cousins had circulated on the internet. 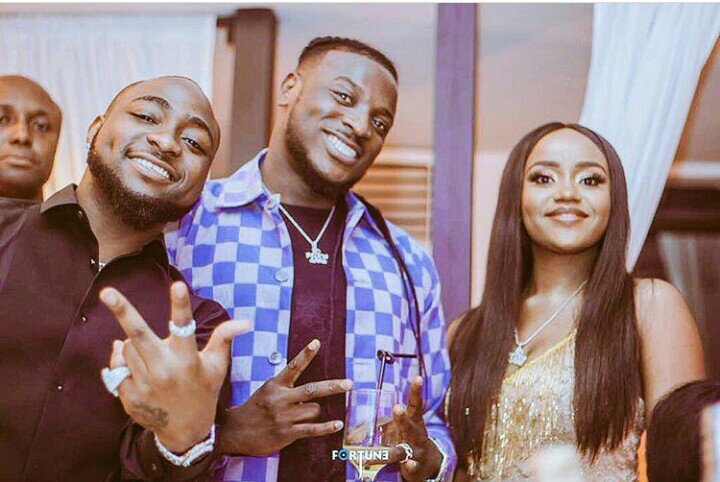 Davido, Peruzzi and ChiomaAddressing the rumour in an interview with Chude Jideonnwo, the 'Majesty' crooner described the accusation as absurd and 'crazy'.

"Someone said I had sex with the wife of the man who helped me. Do you know how crazy that is? Even if you hate me, what did Davido do to you?

"So right now, I am careful of every pin that drops near me."