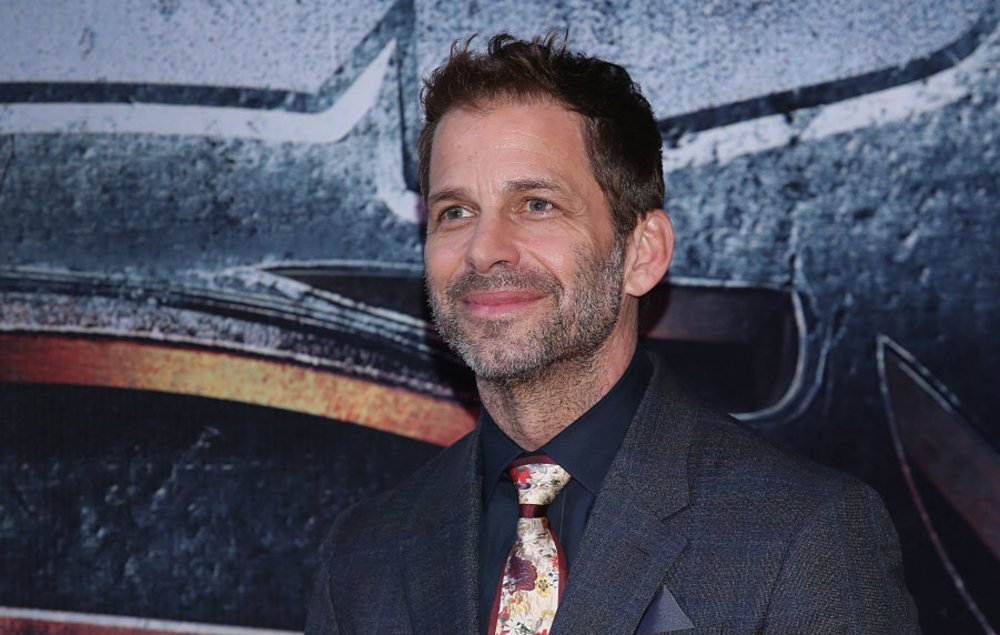 In the wake of the release of Zack Snyder's Justice League, fans are clamouring for the filmmaker to continue directing superhero films in the DC Universe, and their online campaign has achieved a million tweets.

It was the doggedness of the fans that led to audiences finally seeing Snyder's vision of Justice League. Their persistence proved too much for Waner Bros. (the studio in charge of DC films) and in the end, the producers had to cave in to their demand.

Having seen the power in fighting together for a common cause, fans have decided that they want Zack Snyder back onboard after watching his 4-hour saga titled Zack Snyder's Justice League. Though not as phenomenal as many expected (see our review here), it was undoubtedly an improvement over Joss Whedon's 2017 theatrical release.

Now, a new campaign tagged #RestoreTheSnyderVerse has begun, and DiscussingFilm reveals that the hashtag has garnered over a million tweets. This speaks volumes about fans standing behind Snyder.

The director stated recently that he still had many more stories to tell, and if he is given the chance (something that seems highly unlikely at this point), will tell them in subsequent films.

If the campaign does achieve its objective (which I hope it does), Snyder would want to avoid making the mistakes he made in his Justice League version; the bad dialogue, overly and unnecessarily funny Flash character, and majorly underwhelming battle scenes.

As fans eagerly await the actualization of their campaign, we can only keep our fingers crossed, hoping that Snyder's stories continue to see the light of day.