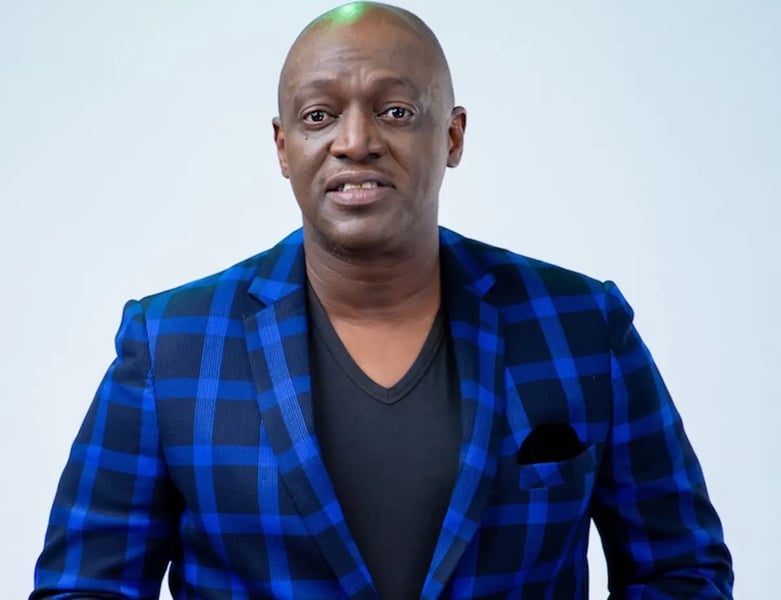 The project manager of the late Sammie Okposo, Hillary Vincent, has refuted reports that the gospel artiste slumped in his Lekki residence.

Okposo's demise came as a rude shock to the entertainment industry and speaking on the cause of death, his colleague Righteousman disclosed that he was being treated for exhaustion and had slumped the week before his passing.

Denying the reports that the late singer slumped, Vincent who spoke with Sunday Scoop stated that Okposo died in his sleep.

“It is not true that Sammie slumped and died. That report is false. At the right time, the family will set the records straight. 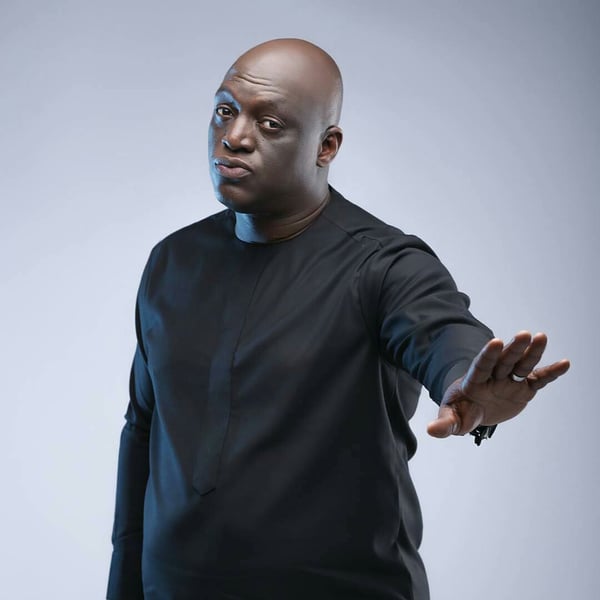 "But, I can tell you authoritatively that he did not slump. Rather, he just did not wake up from his sleep.

“As regards the funeral arrangements, the details will be made known by the family. But right now, they are still in grief and mourning the departed singer", he shared.

Sammie Okposo will be remembered for his hit song 'Welu Welu' from his first album 'Unconditional Love'.

Shortly before his demise, he held the Sammie Okposo Praise Party in Lagos on November 4, 2022, and shared a throwback video of the concert on his Instagram page a day before he died. 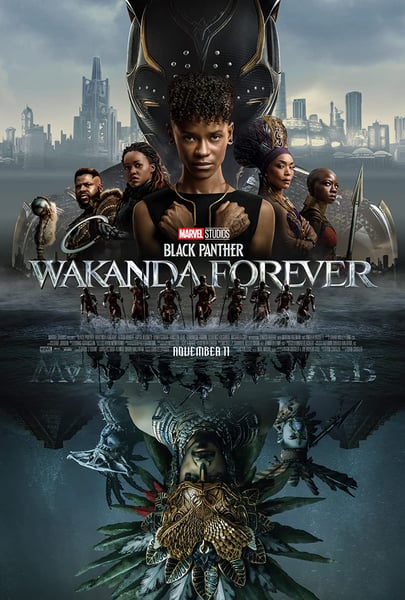