Senator Elisha Abbo Reveals Why He Slapped Another Man 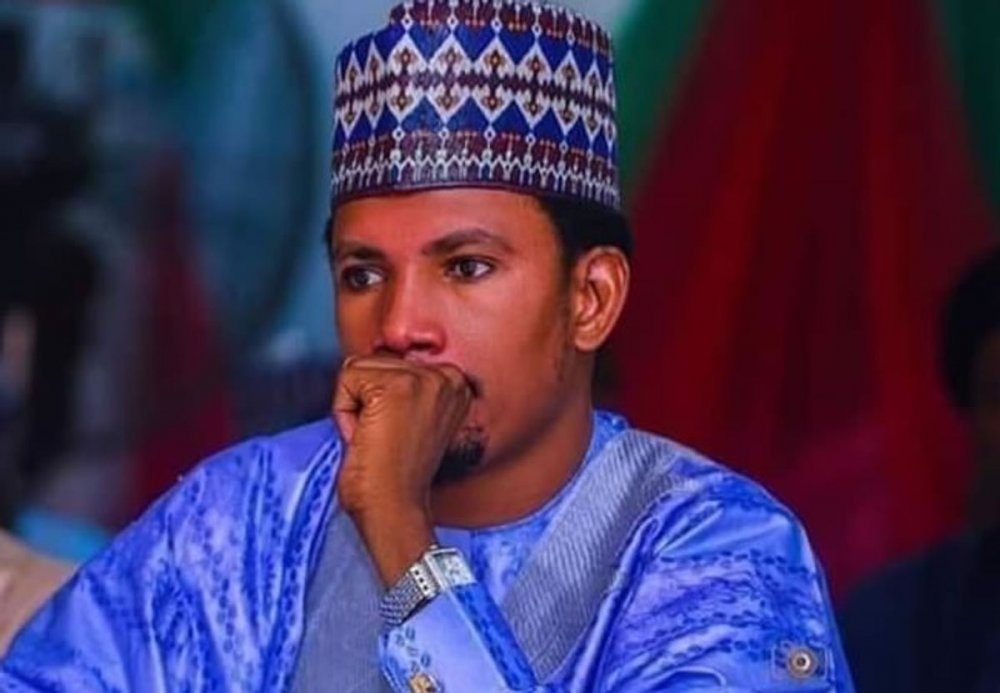 Senator Elisha Abbo the lawmaker representing Adamawa North Senatorial District in the National Assembly has slapped a man in a viral video.

AllNews learnt Senator Abbo was caught on camera again repeatedly slapping a young man during an incident which happened in his home state of Adamawa.

The viral video has attracted lots of angry reactions from Nigerians who took to social media to condemn the lawmaker’s action and also brought back memories of the Abuja sex toy incident where the Senator beat up a saleswoman.

However, Abbo in a statement after the video went viral has explained that he was only trying to disarm the man who led other thugs to block his vehicle and demanded N2m before they would allow him to pass.

He claimed he was on his way to Mubi for his cousin’s wedding ceremony when they accosted him, adding that the incident was an attempt on his life, forcing him to defend himself.

The statement read in part that “Ishaku Abbo, who represents Adamawa Senatorial northern zone, disarmed a man with a pistol made locally, who threatened to shoot him if he did not give him two million Naira before crossing the blocked road against him.”

He added that “Most of the Youths are pushed into this, wasting their talents by doing something bad to the detriment of themselves and the society at large.”

“That young man was not deliberate to have attempted attacking me with his den gun, idleness and poverty are eating deep into the fabric mental being of the youth in our society, it is harshly biting hard on them and I must try my best to take them out of that mess.”