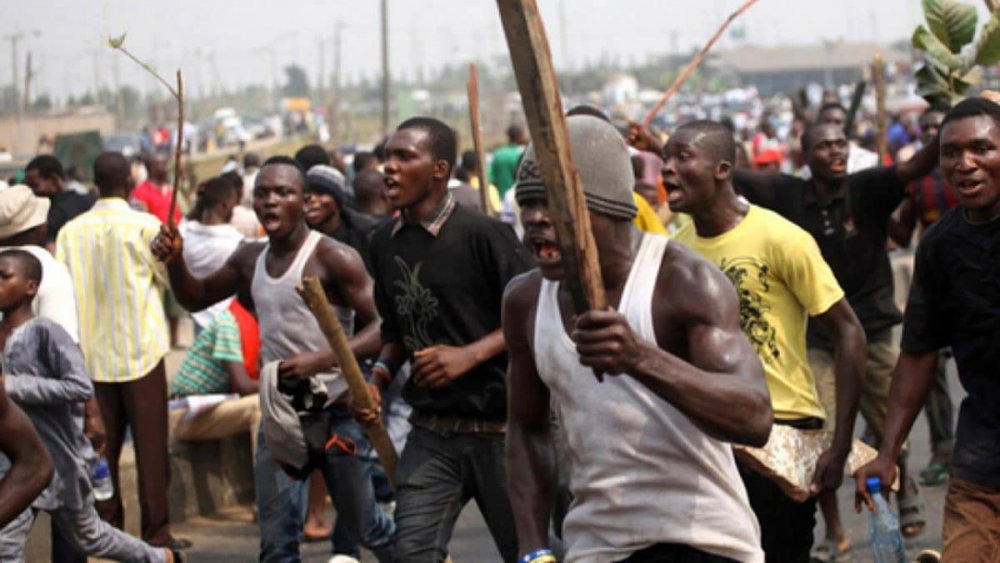 As delegates from Oyo State are being accredited for the Peoples Democratic Party ( PDP) Congress, armed thugs reportedly invaded the hotel where former Governor of Ekiti State, Ayodele Fayose was lodged.

According to Lere Olayinka the Director of Media and Publicity, Southwest PDP, more than 150 thugs invaded the Aenon Suites and Hotels in the early hours on Monday.

"Aenon Suites and Hotels, located in Okefia Government Reserved Area (GRA) was invaded by arm-wielding thugs in more than 10 buses, suspected to be from the former chairman of the National Union of Road Transport Workers (NURTW) in Oyo State, Alhaji Mukaila Lamidi, popularly known as ‘Axilliary’.

"The thugs are also said to be barricading the entrance to be congress venue with a view to preventing other delegates apart from those from Oyo state from gaining access.

"Except for the intervention of some security operatives, it would have been a different story.

Lere further revealed that Hon Ladi Adebutu, the leader of Ogun State delegates has also raised the alarm that his hotel is under siege by thugs,".

However, AllNews Nigeria's effort to reach out to the Hotel management was futile as they neither returned the calls nor replied to the text messages.