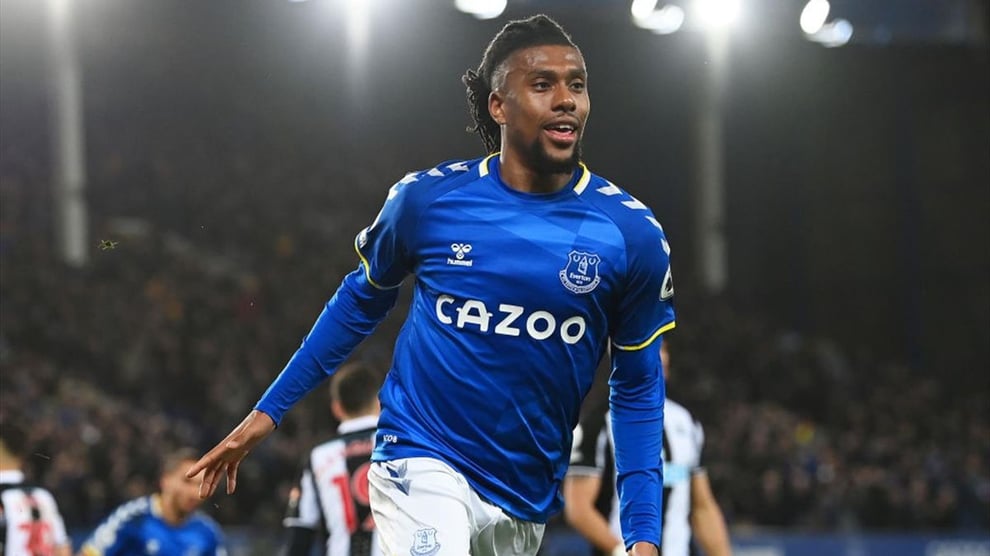 Super Eagles midfielder Alex Iwobi has been nominated for the Premier League player of the month award for September following his impressive start to the 2022-23 season.

The former Arsenal star has been a key figure for Everton this season with a series of strong performances.

He further underlined his importance to the team with a sublime assist for Neal Maupay in Everton’s 1-0 win over West Ham.

The 26-year-old was named man of the match in the encounter as Everton earned their first win of the season in the Premier League.

Six in-form #PL stars, but only one can be September's @EASPORTSFIFA Player of the Month...#PLAwards | https://t.co/7wLGKBDASn ? pic.twitter.com/SyUd487SXf

In a bid to reward him for his impressive start to the season,  Everton have opened talks to offer him an improved contract.

Iwobi has provided two assists for Everton in seven Premier games this season,  he is still waiting for his first goal of the season.

He is currently on international duty for Nigeria ahead of the friendly match with Algeria on Tuesday.