Fast & Furious star Vin Diesel has said that he believes the late Paul Walker sent John Cena to him to play his onscreen brother, Jakob Toretto.

Paul Walker was an integral part of the cast of the Fast franchise before his untimely death on November 30, 2013. He died in a car crash when he was still in the process of shooting his scenes in Furious 7 (2015), prompting the use of his brothers who filled in for him via the use of extensive CGI.

John Cena plays Dom's brother in the upcoming F9: The Fast Saga and Vin Diesel chatted with Extra recently, revealing how the former wrestler was cast for the part. 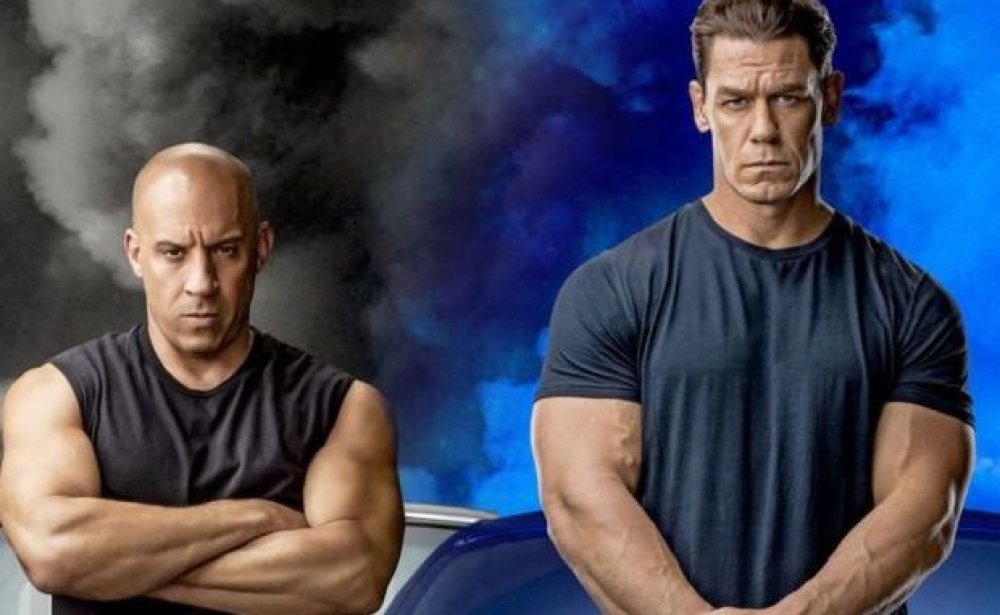 "We had started talking about the brother role way early on. When it came to time to cast, that became a riddle that was so hard to answer. Every actor was on the table.

"Every actor was thought about because I'm multicultural, every single actor could be my brother. So, to carefully address the overall methodology because there will be answers in 'Fast 10' that will explain or mystify you more. 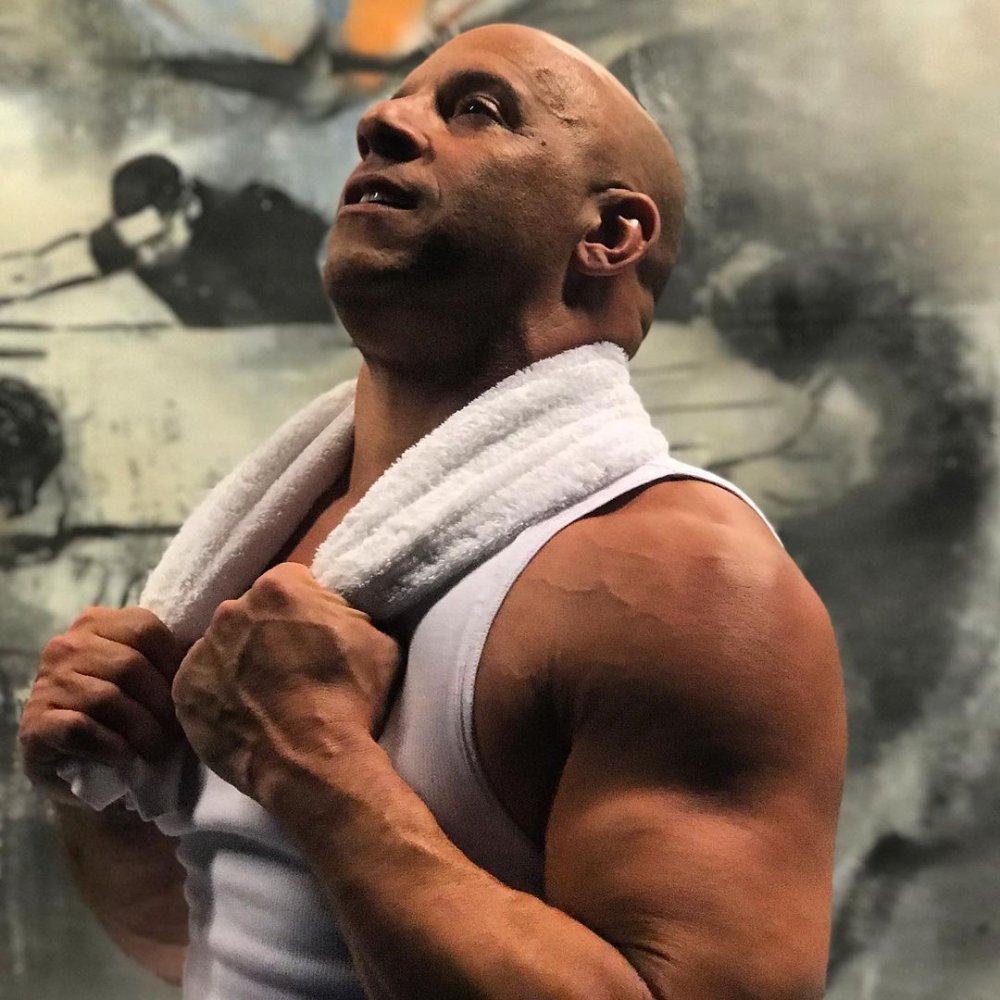 "The moment it happened in two seconds, the idea of John Cena came up. I had a dojo; a shrine, a Dom shrine where I would go and get into character, get into the Dom state of mind. 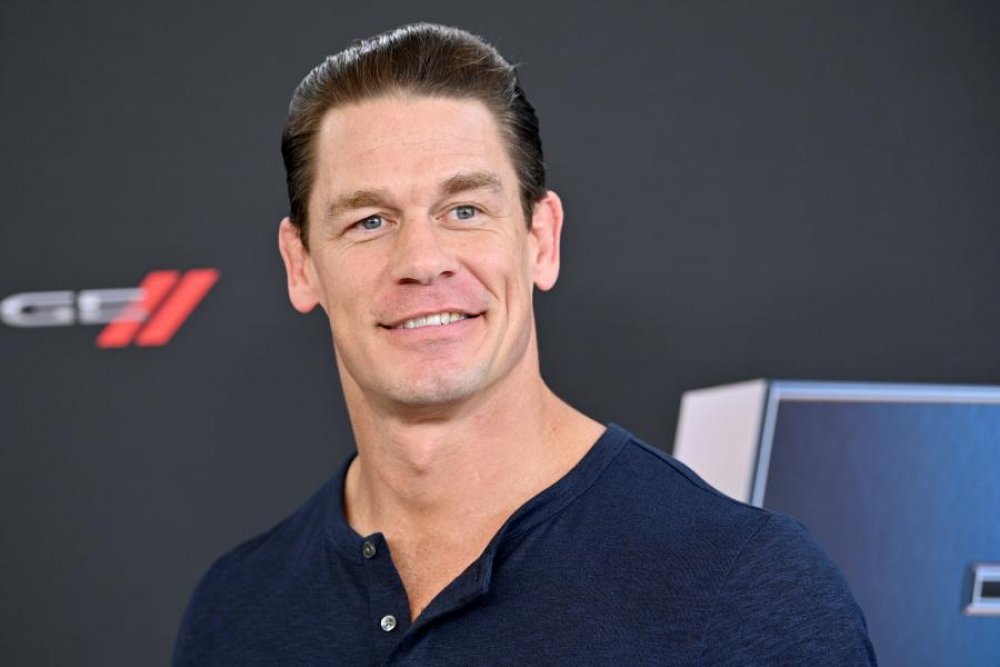 "It had all the 'Fast' memorabilia. It had weights, and it was a training center to get ready for the movie. He came in one day to meet me. And I gotta tell you, it sounded crazy at the time, and it probably still sounds crazy.

"I had felt because I like to be in tune, I had sent that Paul Walker sent him into the shrine. And I didn't question it at all. " 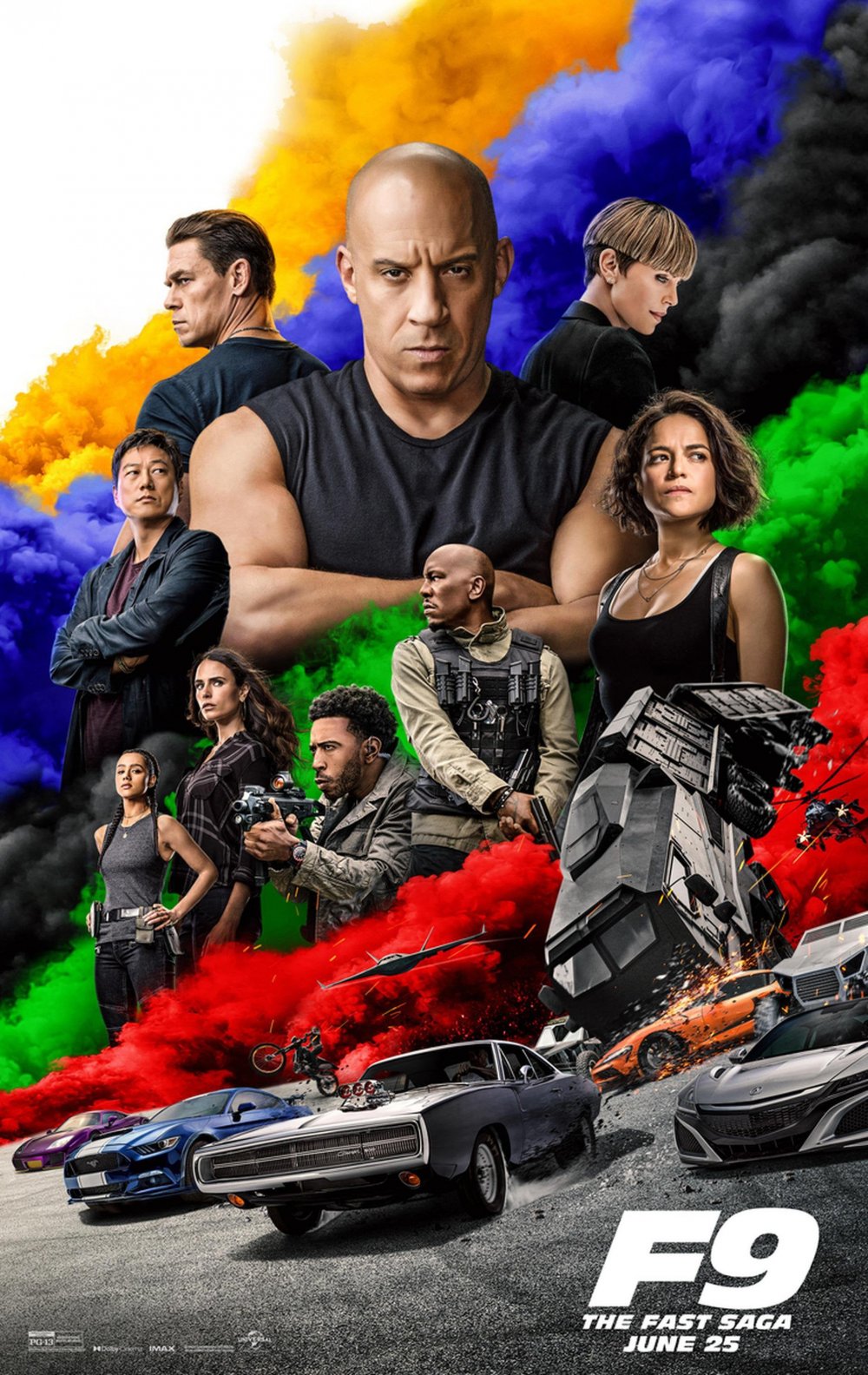 See the latest trailer below: