I Will Never Go Back To The WWE — Dave Bautista 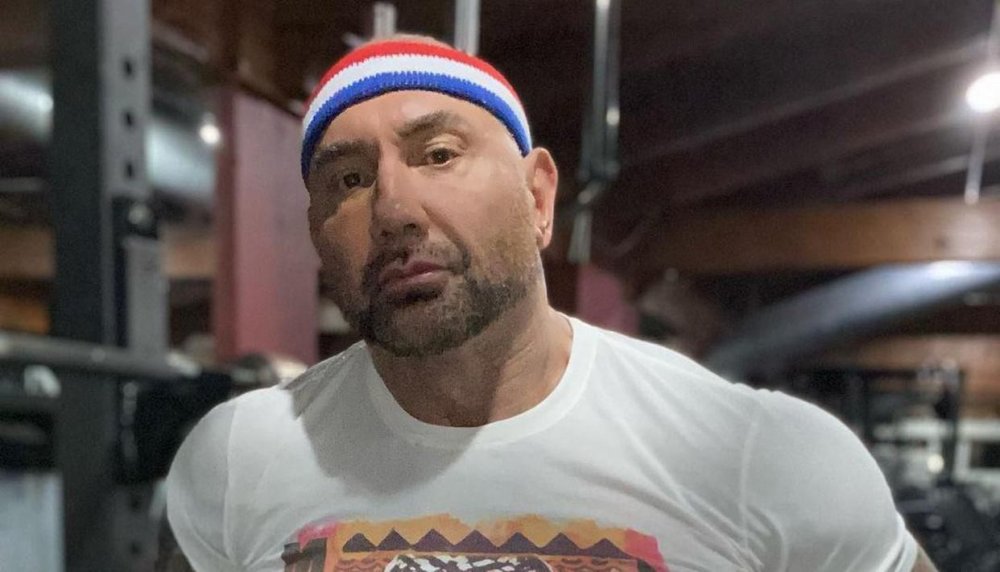 Former wrestler and current Hollywood action star Dave Bautista has stated that returning to the WWE is not an option for him.

The actor who stars in the upcoming Netflix movie Army of the Dead (directed by Zack Snyder) made a name for himself in the WWE, winning notable championships with the in-ring name of Batista.

Dave Bautista got his movie breakthrough when he was cast as Drax the Destroyer in the MCU's Guardians of the Galaxy (2014). He appeared in its sequel and in two Avengers movies. 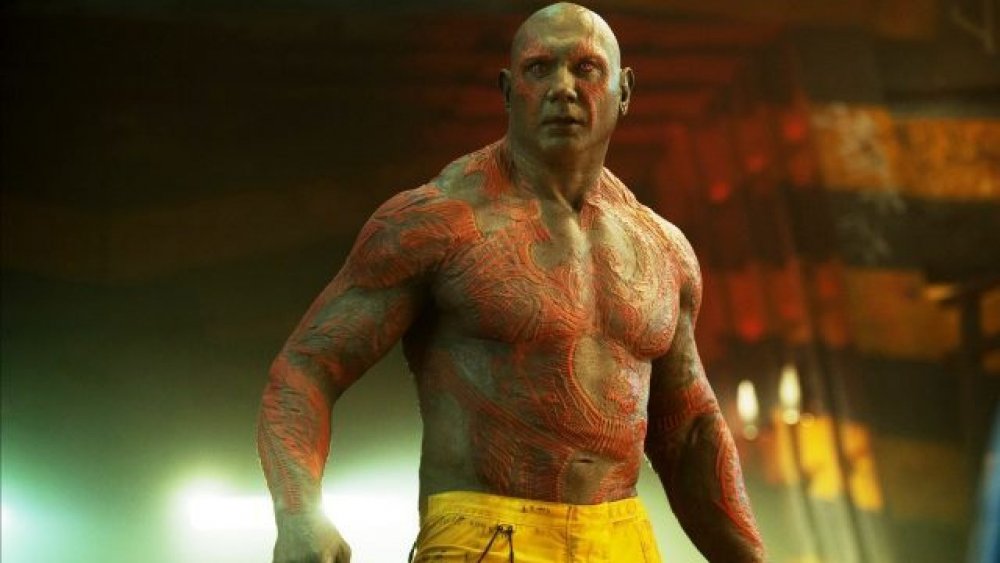 His portrayal of the dagger-wielding warrior Drax was lauded by many, and since then it's been one major Hollywood movie after another for the former bodybuilder.

While speaking recently at Snyder's Justice Con, Bautista dismissed the idea of returning to the WWE when host Enosh Fee suggested that a COVID-19 jab could take the actor back to his wrestling roots. Bautista said, "It's hard to convince people that I'm actually retired. You have no idea how tough that decision is. When professional wrestlers retire, they don't really retire.

"They kind of retire. But you know, when the paycheck's big enough, or the event's big enough, they come out of retirement. It's just not that way with me.

An actor best known for playing Drax the Destroyer.