Original films on Netflix have gotten a major boost in viewership following their nominations for the 2021 Academy Awards.

Per a Variety report, there was an upsurge in engagement for Netflix originals after the announcement of the Oscar nominations. The numbers reportedly don't include households that had watched the films before the collation of the data. The measurement was made a week before the nomination announcements and then a week after.

David Fincher's Mank experienced a 702 percent rise in engagement, and other originals like Ma Rainey's Black Bottom, Pieces of a Woman, and The Trial of the Chicago 7 saw increases in the 96 percent and 150 percent range.

At this year's Oscars nomination ceremony, Netflix nabbed five, with late film star Chadwick Boseman posthumously recognized for his performance in the film. 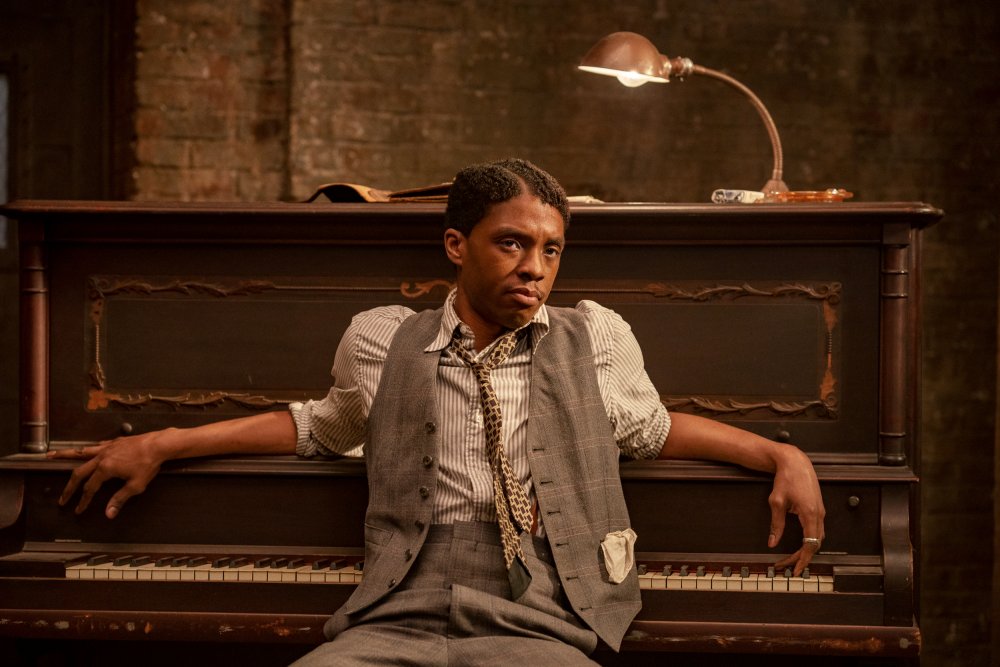 Mank scored 10 nominations while an unexpected contender, The Trial of the Chicago 7, earned six nominations.

Chloe Zhao's Nomadland is expected to take the Best Director and Best Picture awards as Netflix is poised to leave a lasting impression when the event airs on April 25, 2021.

In 2020, Netflix, for the first time, became the studio with the highest Oscar nominations as Martin Scorsese's The Irishman got 10 nominations but failed to take home any gold.

Now, for the second consecutive year, the streaming platform is the most nominated studio at the 2021 edition of the event, leading to the recent boost in the viewership of its originals.