Peruzzi Reveals How He Lost N400,000 Sent To Him By Davido To Uber Driver 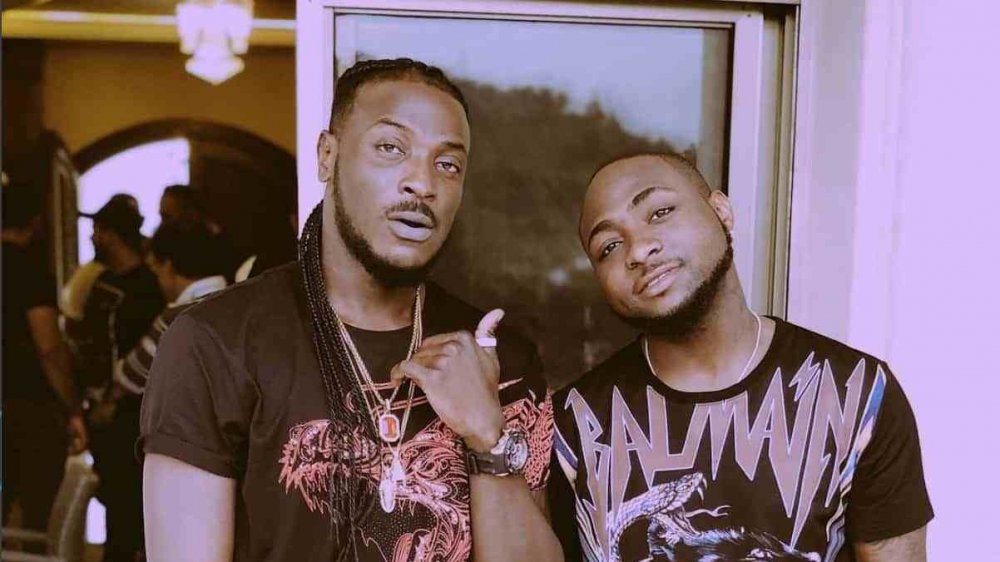 Singer Peruzzi has recounted how he lost the N400,000 sent to him by fellow artist Davido for a trip to Dubai to an Uber driver.

Peruzzi (who just dropped the studio album Rum and Boogie) made the confession while chatting with Chude Jideonwo on the show WithChude, detailing how his carelessness led to the financial loss.

He said Davido had requested that he (Peruzzi) come to Dubai in what was to be their first meeting, and the Blow My Mind singer told him to send an account number so that the arrangements for the trip could be made. 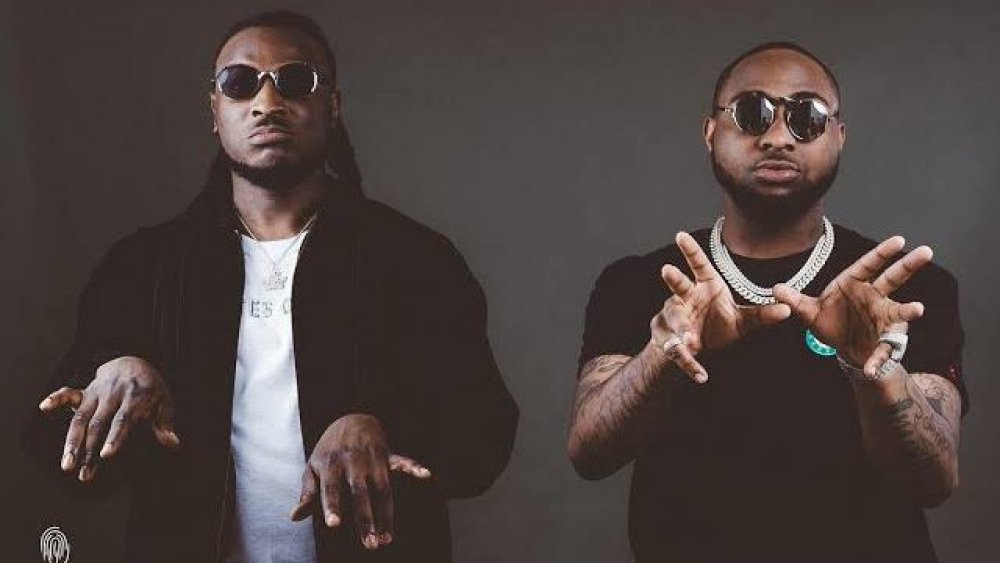 Peruzzi's words: "So, he just told me that I should come to Dubai. Because when he called me, I was in the room doing nothing. He asked, 'Do you have a passport?'

"I said I don't have a passport and he said okay, that he wanted to call someone. Then I got the passport the next day. Then he said, 'Send your account for ticket.

"Me, very useless guy at the time, I didn't have any account. I was using different accounts. The account number I copied was the Uber guy that carried me. Omo, Uber guy switched off his phone after collecting 400k.

"I was like, 'My ticket money is gone!' I was looking for the Uber guy on Facebook. I went crazy. I went to Uber's office and they said they had stopped the guy from working like a month ago.

"I was like, 'Where will I see 400k? What will I tell this guy that I just met? He would think that I have spent the money."

Peruzzo disclosed that he eventually told Davido what happened and he sent the ticket money a second time.