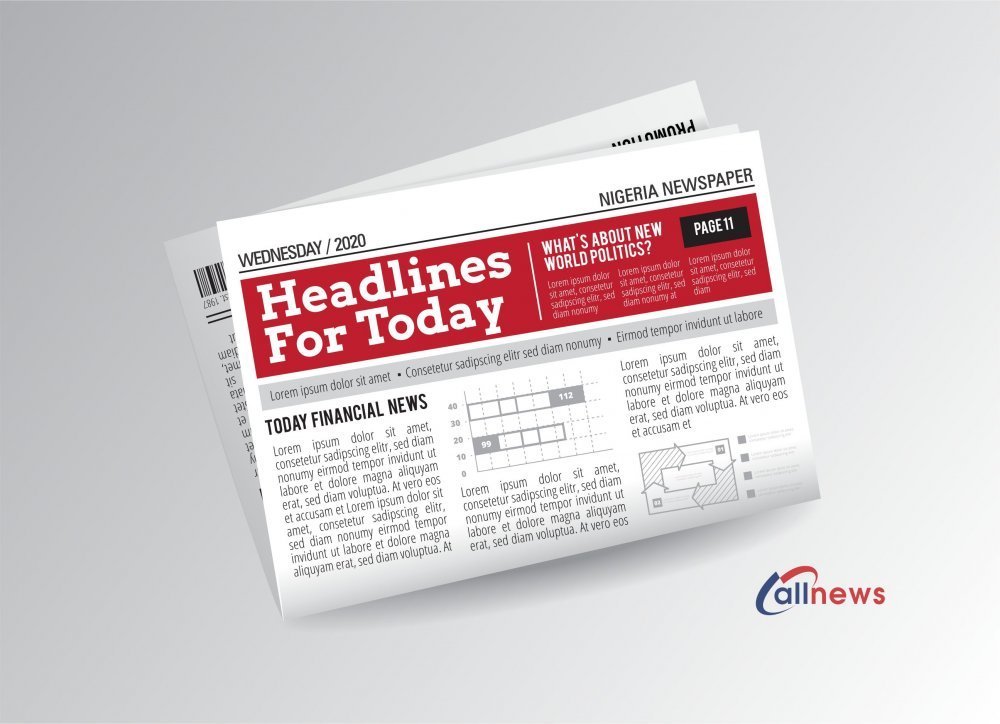 Nnamdi Kanu has declared Governor Babajide Sanwo-Olu innocent in the Lekki Massacre, revealing who ordered the shooting at the peaceful #EndSARS protesters at the Lekki toll gate.

Ngozi Okonjo-Iweala has been elected as the Director-General (DG) of the World Trade Organisation (WTO) following a stiff contest from South Korea's Yoo Myung-hee, and after the elimination of five other candidates in different stages.

Amidst a series of looting in Lagos State, suspected hoodlums have stolen the eyeglasses of the iconic statue of late nationalist Obafemi Awolowo.

The Peoples Democratic Party (PDP) in Ekiti State has asked the state Governor Kayode Fayemi to give an account of the N3 billion COVID-19 funds received from the Federal Government, World Bank, and other corporate organisations.

The founder of Mountain of Holy Ghost Intervention and Deliverance Ministry, Onitsha, Chukwuemeka Ohanaemere, alias Odumeje ‘The Lion', has prayed that those who 'laid down their lives' during the recent #EndSARS protests do not be in vain.

6. #LekkiTollGateShooting: Counsel To Nnamdi Kanu Points Out What Incident Means Under Int'l Law

Aloy Ejimakor the Special Counsel to Biafra political activist, Nnamdi Kanu and the proscribed Indigenous People of Biafra (IPOB), has said that under international law, the Lekki Shooting carried out by the Nigerian Army is "a crime against humanity", AllNews reports.

Popular Activist , Deji Adeyanju has lent his voice to the shocking NBC fines worth millions of naira that has been placed on Nigerian TV Stations: Channels TV, AIT, and Arise TV. The fines comes after series of reportage by the alleged stations were branded “unprofessional”

With matchday 2 of the UEFA Champions League (UCL), Liverpool, Real Madrid, Atletico Madrid, Atalanta, and Manchester City all took vital points with a place in the knockout place in view.

Two days ago, AllNews disclosed that Chemical and Allied Products Plc (CAP) is planning to absorb Portland Paints, while the acquisition is still subject to regulatory approval, findings have shown that recent financial crisis on the part of Portland Paints could have influenced the company's decision to give up its assets to CAP.

Self-proclaimed African Giant, Burna Boy, during his performance at the BET award 2020, paid a tribute to victims of brutality by the operatives of the Special Anti-Robbery Squad (SARS).

These are the latest  Nigerian newspaper headlines this evening. Visit our website www.allnews.ng for more latest news in Nigeria and around the world.