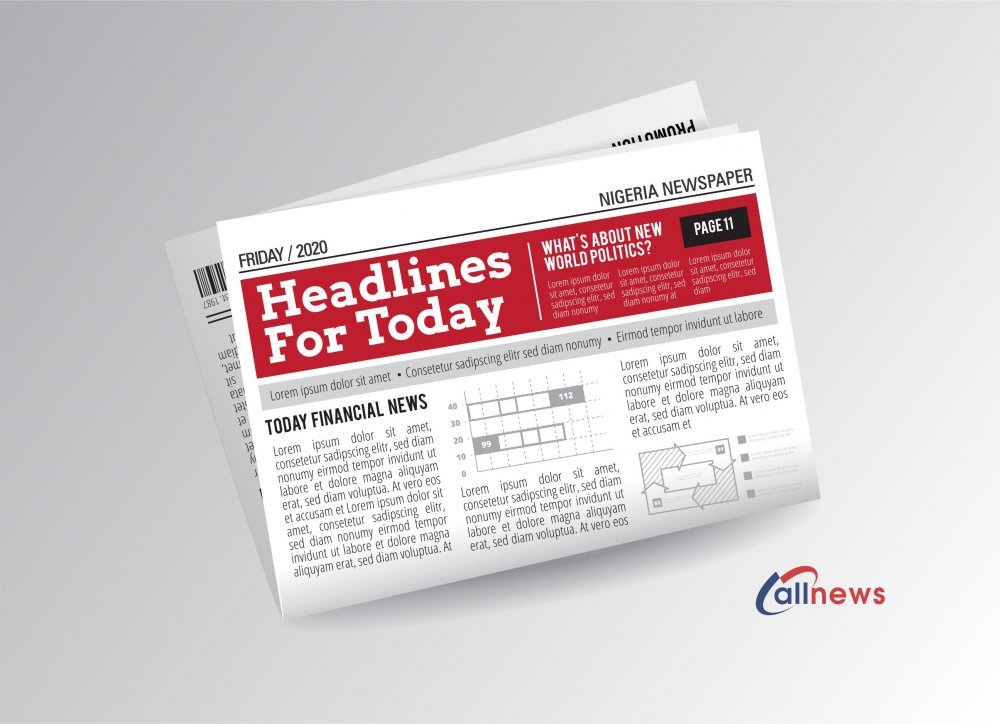 1. Edo Decides 2020: My Re-election Bid Not Worth The Life of Edo Citizens- Obaseki

Edo State Governor Godwin Obaseki has said that his second term ambition is not worth losing the life of any Edo citizen. Making this disclosure in a statement by his Special Assistant on Media and Publicity, Crusoe Osagie, Obaseki who berated the way things were turning out ahead of the state election said that an election is supposed to be a contest where people go to sell their ideal, not where people will do anything just to get power...read more

The outlawed Indigenous People of Biafra (IPOB) has responded to Miyetti Allah Cattle Breeders Association of Nigeria (MACBAN's) claim that they were in the South-East just for business interest. In a statement by IPOB's Media and Publicity Secretary, Emma Powerful, Miyetti Allah’s kind of business lead to loss of lives and the sacking of indigenes...read more

Former President Goodluck Jonathan said that election miscreants are praised in some places in the country. The former leader stated this in an opinion piece titled,  ‘COVID-19, democracy and task of nation-building’, on THISDAY on Friday, where he said that the introduction of electronic voting would remove the "worrisome issue of massive rigging."...read more

The Federal Government and Federal Inland Revenue Service (FIRS) recently released a statement mandating all bank account owners in Nigeria - individuals and companies - to obtain a self-certification form from banks, which the government said is for tracking tax diligence among Nigerians and companies...read more

Mohammed Adamu, the Inspector General of Police (IGP) has directed that vehicular movement in Edo state be restricted ahead of the forthcoming governorship poll in the state. Making this disclosure in a statement on Thursday, Frank Mba the Force Public Relations Officer said the restriction will span from 11:59 p.m on Friday to 6.00 p.m on Saturday...read more

Ngozi Okonjo-Iweala's credential as a former minister of Nigeria has earned her a spot in the next stage as the number of contenders for the Director-General job of the World Trade Organisation (WTO) has been cut down to five. The number of contestants was eight prior to the recent cut. Okonjo-Iweala was competing with Mexico’s Jesus Seade, Egypt’s Hamid Mamdouh, and Moldova’s Tudor Ulianovschi, Saudi Arabia's Mohammad Maziad Al-Tuwaijri, UK's Liam Fox, South Korea's Yoo Myung-hee, and Kenya's Amina Chawahir Mohamed Jibril...read more

Veteran actor and lawyer, Kanayo O Kanayo says the rule of professional conduct for legal practitioners does not permit them to indulge in any other profession. AllNews earlier reported that Kanayo, 58, had expressed his desire to go back to school to study law; a dream that has come to fulfillment...read more

2baba is one of the top artistes in Nigeria that have risen to the top of his game with consistency and hard work. 2baba’s music has captured our hearts with his great blend of music and he has gone ahead to make a name for himself home and abroad...read more