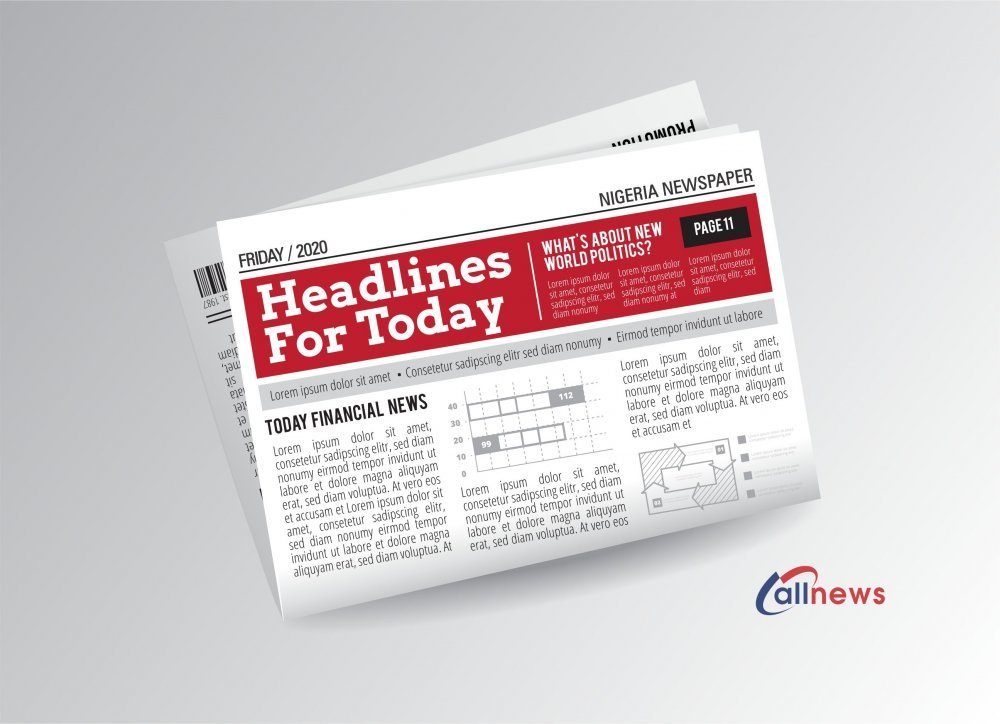 Welcome to the AllNews evening roundup of the top 10 Latest Nigerian news for today Friday, April 16, 2021.

The founder and leader of the INRI Evangelical Spiritual Church, Primate Ayodele, has prophesied that the 2023 presidential election may not hold on the stipulated date.

Recall that the Independent National Electoral Commission (INEC) has fixed Saturday, February 18, 2023, as the date for the next Presidential election. Read more here.

N-Power-esque Teach For Nigeria Recruitment: How To Apply, Plus Salary

An initiative resembling the famed N-Power scheme of the Nigerian Federal Government, Teach For Nigeria Recruitment is ongoing, AllNews reports.

Recall N-Power had N-Teach as part of the components of its graduate programme. Volunteers were posted to public schools across Nigeria. Read more here.

The Minister of Information and Culture, Lai Mohammed has said Twitter chose Ghana as its headquarters for African operations because Nigerians are unpatriotic.

The minister said this on Thursday while speaking with journalists in Abuja. He also said that the tech giant chose Accra over Nigeria because the West African country are champions of democracy and abide by the rule of law. Read more here.

The club said this is in a statement by its Media Officer, Rilwan Malikawa, on Friday in Kano. Read more here.

The Central Bank of Nigeria on Friday announced that it is commencing restriction of forex allocation for the importation of sugar and wheat into the country.

Godwin Emefiele, Governor of CBN, gave the hint during an inspection tour of the proposed $500 million Dangote sugar processing facility in Nasarawa state on Thursday. It was then confirmed today when the apex bank announced the restriction via a post on Twitter. Read more here.

New York-based Nollywood filmmaker Akorede Alli has been accused of mistreating some of his cast members on the set of an upcoming Netflix movie.

The Board of Trustees and Executive Council of Women in Management, Business & Public Service (WIMBIZ) has written to the Federal Government to protest the non-inclusion of women in the recently constituted Governing Councils of five Federal universities including Obafemi Awolowo University.

Geely, the parent organisation of Volvo cars has just unveiled the first model of the new Zeekr EV brand for the new generation. The Zeekr 001 promises both performance and good looks.

The new car brand is inspired by Gen Z geeks and officially targeted at the geeks, “a term for those that are fixated with and have extensive knowledge of technology”. Read more here.

Police Arrests Woman Over Alleged Murder Of Stepson With Sniper

The Police in Enugu State, have arrested one Nnenna Egwuagu, 29, for allegedly administering harmful substance on her three-year-old stepson, one Wisdom Egwuagu.

It was gathered by the press that the administration of the substance allegedly led to the death of the stepson. Read more here.

Oba David Oyewumi, the Obadu of Ilemeso-Ekiti in Oye LG area of Ekiti State has been reported kidnapped from his palace by gunmen who scaled the fence and shot severally.